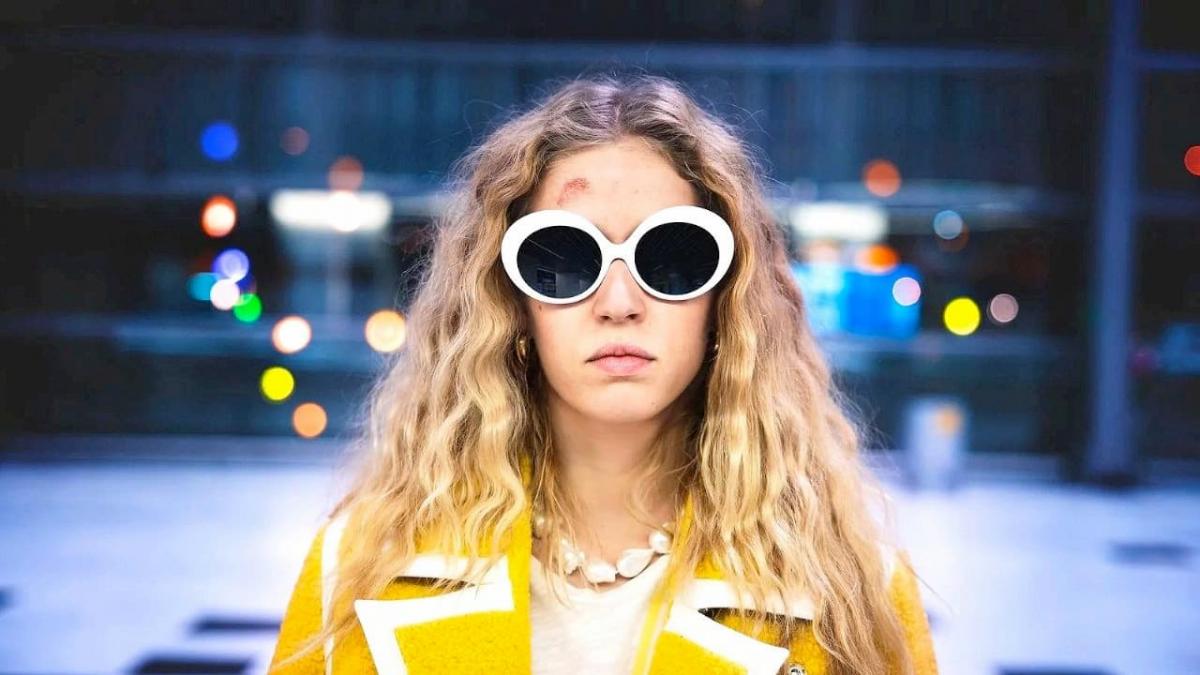 HBO Max has been the last platform to arrive in Spain. It is the new version of the old HBO Spain and comes with few releases for November.

Although it brings little news in its first month of life, it plays with Kamikaze, which is one of the great bets of the platform in this new stage. The third season of Come on Juan.

Top of the class

In the 80s this series was established as one of the great comedies. Now he returns with a new adaptation of this group of outstanding students who will have to do with an atypical teacher.

The second season begins in London, where the lives and secrets of the Cooper family continue to unravel. Sammy tries to prove that her lawyer scammed her while in Australia they begin to investigate the accidental murder of a violent neighbor.

The fierce Juelie has lost her parents and her brother in a plane crash. She is alone and does not have a clear reason to continue despite having a great inheritance. This tragic circumstance will force her to embark on a journey of self-knowledge and destruction.

The Sex Lives of College Girls

Four young students from the University of Essex share a room and sentimental confessions. All of them are very different, with different educations and with contradictory views of life and relationships.

Juan Carrasco has managed to prosper in life based on tricks. The well-known revolving doors have given him a dream life: a huge office, he has been able to put hair and has lost a few kilos. However, this house of cards falls apart when he is involved in a plot of municipal corruption.