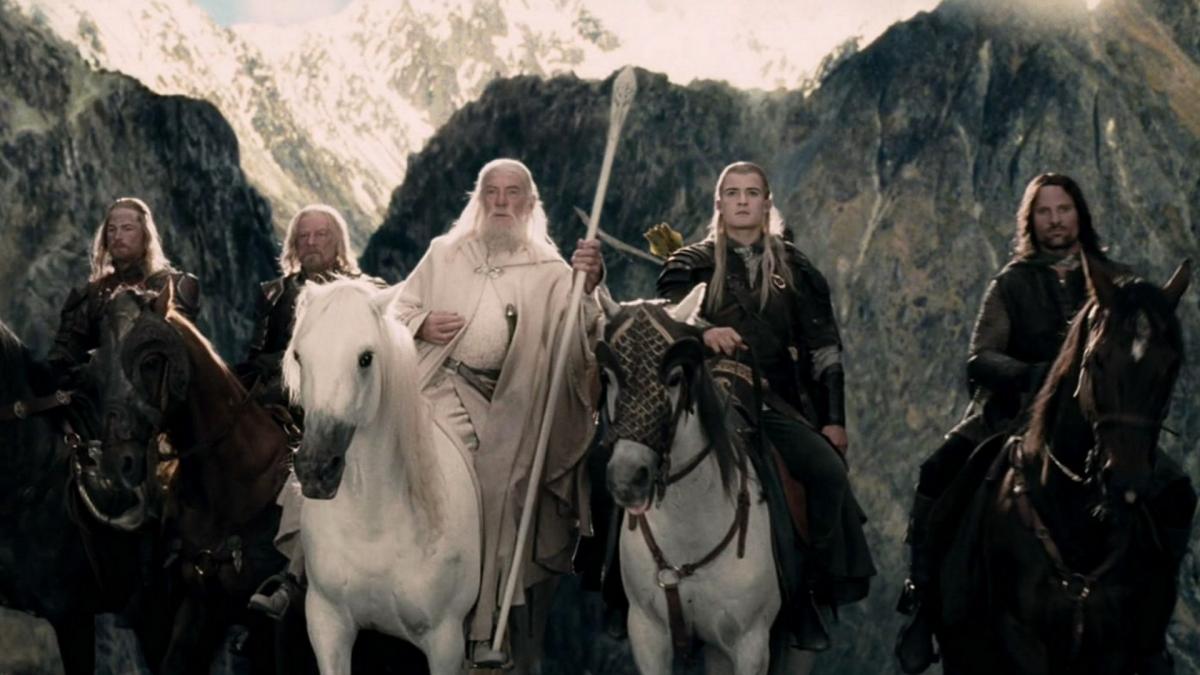 The Lord of the Rings will show us Rohan’s most violent days in The War of the Rohirrim, a new anime film announced by New Line.

It is clear that the franchise of The Lord of the rings It has a lot to offer on many levels, although there is always the danger of overexploiting the goose that lays the golden eggs. THE fantastic world of Middle Earth conceived by J. R. R. Tolkien It has a deep and rich history of thousands of years that hides many mythology and legends that can be told in film or television adaptations, such as those that await us in the series of The Lord of the rings from Amazon Prime Video.

But the Amazon series is just one of the projects underway within the imagination of The Lord of the Rings, which this year celebrates the twentieth anniversary of the premiere of The Fellowship of the Ring in theaters. Yes, that makes us feel a little old.

Via Deadline, New Line has announced the entry into production of a new anime film focused on the world of The Lord of the Rings, in collaboration with Warner Bros. Animation. It will be titled The war of the Rohirrim, and will lead us to one of the conflicts that shaped the Rohan that we would see in novels (and movies, of course).

The war of the Rohirrim will elapse approximately 250 years from the events of The Lord of the rings. Will follow the king Helm “Hammer Hand” (or “Hand of iron”) of Rohan, one of the personages who appear in the appendices of the novels. The story will address, among other things, the formation of the fortress of the Helm’s Abyss, which would end up saving the people of Rohan centuries later, when Saruman wanted to carry the power of Sauron to the lands of the Rohirrim.

Kenji Kamiyama (Blade Runner: Black Lotus) is directing The war of the Rohirrim. What do you think of this new anime project within the Lord of the Rings franchise?