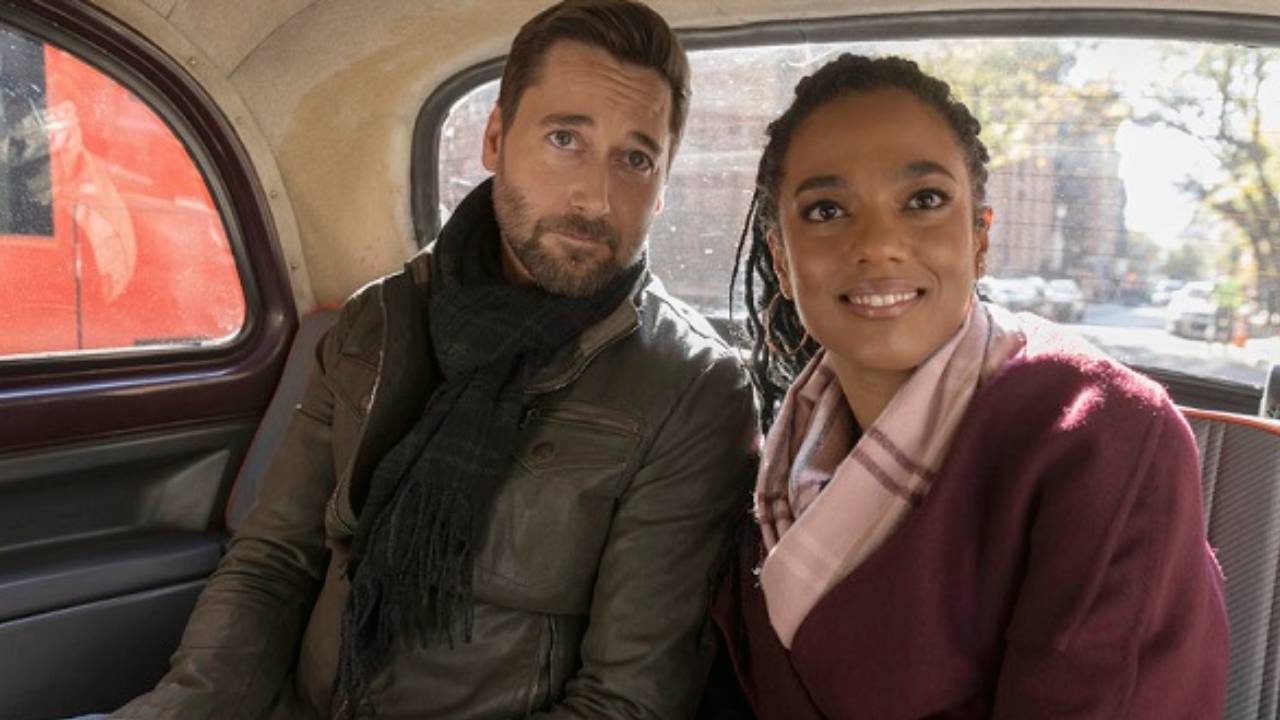 The ‘showrunner’ assures that, on the return of the series on January 4, we will see the protagonists totally immersed in their new stage in the United Kingdom.

When New Amsterdam returns to NBC on January 4, Max (Ryan Eggold) and Helen (Freema Agyeman) will find themselves fully involved in their new stage in London. Medical drama showrunner David Schulner has revealed TVLine that the couple will go through some bumps in this new life, both on a love and personal and professional level. And all this will be present from the first episode.

In the return of the series we will see Helen and Max involved in their routine in the United Kingdom. She works as a medical director at her old clinic, which is part of the public health system. Instead, he is waiting to receive his medical license so he can work. This will generate a new conflict in the plot of the protagonist. “How can someone whose purpose is to help people help people without a license?“says the ‘showrunner’,” For us, the fun of the first episodes is showing Max trying to find his balance. “

According to Sharpe, what will create problems between the protagonists is the guilt that Helen can feel if her partner does not finish adjusting. “His concern is that if Max is not happy in London, it is because of him. It is a very high price to have made a person and their young child move to a different country for you. It does not mean that there are no challenges in the way for Max and Sharpe, but they are challenges that any relationship faces and any strong couple can overcome “, reveals the creator.

At the same time, season 4 of New Amsterdam You will explore Sharpe’s personal problems, specifically those related to his own family. “There is no doubt that he has unresolved issues with his mother. One of the best things about going to London is being able to integrate Sharpe’s mother and niece Mina. We are very excited about these stories that London has opened up for us.” Schulner reveals excitedly.

Farewell to Max and Helen in ‘New Amsterdam’? This will be the “complicated” first ending of season 4

Opening the plot of London allows the creators to show the differences between health systems, an analysis that is very present in the script of the fiction. The following chapters will “explore two different health systems, one social, basically a human right, and the other the American model, which is capitalist and infuriating for a large part of the population,” says Schulner.

While Max and Helen enjoy the change of scenery, those who have stayed at New Amsterdam Hospital are suffering from Veronica Fuentes (Michelle Forbes). In the previous batch of episodes, Max managed to save the jobs of his colleagues, but that did not stop other people from being fired from the center. Now the situation is much worse. “Max and Sharpe left at the worst possible time. Veronica is even more Veronica … And with Max out, no one is against him until Dr. Wilder steps forward and forms an underground resistance. “

Therefore, many conflicts in the new chapters of season 4 of New Amsterdam. Remember that in Spain we can see it thanks to FOX.

New conflicts in ‘New Amsterdam’: This will be the new life of Max and Helen in London