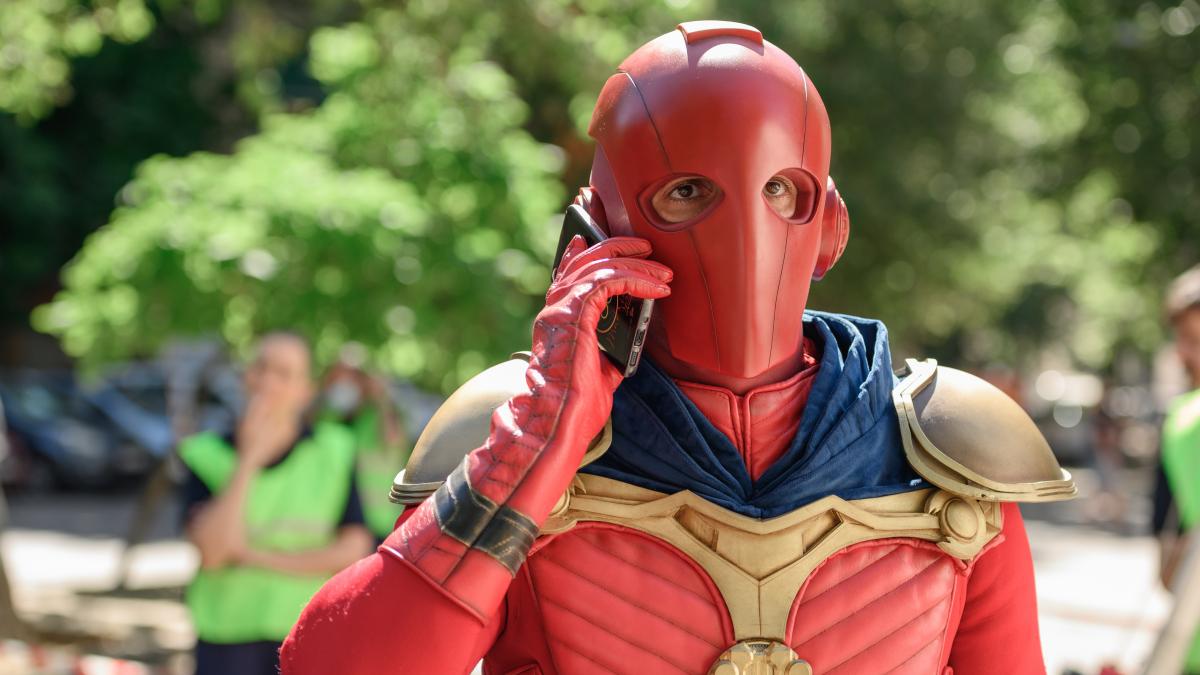 There is a very puzzling element in the new season of The neighbor, the series created by Miguel Esteban and Raúl Navarro. Netflix had announced that the second season would be the last but, when the platform’s subscribers have finished the eight episodes, they have found a surprise: not only does the series say goodbye in style but it does so with a very open ending .

For those who do not fear spoilers, here is an explanation of what happens in the series. In a season marked because Javier (Quim Gutiérrez) had to assume that he was not the only person with superpowers and with a Fran Perea (Adrián Pino) ​​in meta-television mode and playing himself, José Ramón discovered that Andoni Ferreño was not human. With the help of Adolfo (Aníbal Gómez) they learned that he was a reptilian, an evil being and a clear villain for the gang. And that’s not all.

After obtaining glasses to detect reptilians in society, Javier, Lola (Clara Lago), José Ramón, Julia (Catalina Sopelana) and Adolfo watch television and realize that in reality this threat is everywhere. There are reptilians in professional sports, among television presenters, among artists (for example, Nena Daconte) and in the highest spheres of politics such as Donald Trump or the mayor of Madrid played by Gracia Olayo, the one who blackmails Titan himself . And, what is worse, they take a look at the streets of the city and see that everything is green: they are among us.

The reveal puts the viewer in a frustrating situation: The neighbor sets the public’s long teeth with a plot with potential that will have no continuity. While at first Netflix had only renewed the superhero and manners comedy for a second season, on April 15 they warned that this would ultimately be the last. At first it was possible to think that the creative team knew about this circumstance when planning the episodes but now there are doubts about it.

José Ramón discovers that Andoni Ferreño is a reptilian and the series ends with the team realizing that this species is infiltrated in the streets of Madrid and in high world spheres.

Did the creators want to leave an open ending for the viewer’s mind to imagine new adventures even though The neighbor would it have officially ended? Is it a measure of pressure towards the platform, which did not want to produce more seasons? While waiting for explanations, it is necessary to assume that The neighbor says goodbye when he promised his craziest plot to date (and which, in fact, will be explored shortly in the Marvel universe with the series Secret invasion).

Is it a measure of pressure towards the platform, which did not want to produce more seasons?