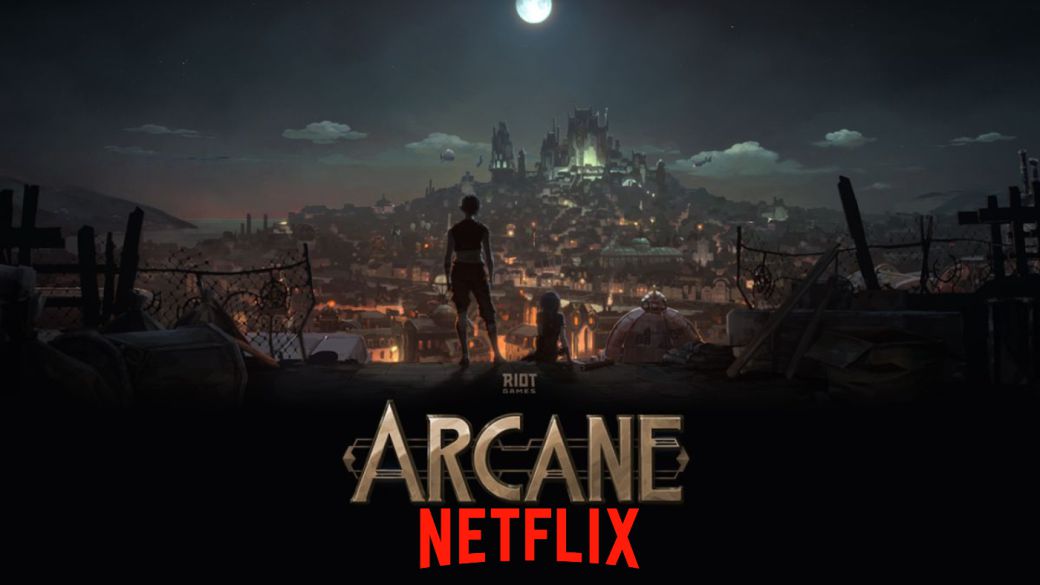 Arcane, the series of Netflix based on the universe of League of Legends, has finished its countdown; opens tonight simultaneously between the popular video-on-demand platform and Twitch, in which the first episode will be broadcast by numerous streamers. We are sure that the first episode will leave you wanting more, so we offer you the details about the premiere of all the others.

Arcane: when are the next chapters released?

The series will have up to 9 episodes, which are divided into three acts. We already know the day and time for acts 2 and 3. Below we offer you the details of each of them.

As the premiere will take place at the same time for both days, then we leave you the full schedule for Spain, Latin America and the United States:

Arcane is the new series set in the League of Legends universe and Act 1 will premiere tonight at 03:00. From that moment, the first three chapters will be available on Netflix.

Netflix’s Arcane: release date of all the episodes of the League of Legends series

The dark side of Mario Moreno Cantinflas. She was so envious of him that he accused him of a crime
Toy Boy 2: Los problemas que enfrentarán los chicos en la segunda temporada del drama de Netflix
Alfredo Adame broke down in tears when saying goodbye to Magaly Chávez: "I feel very sad"