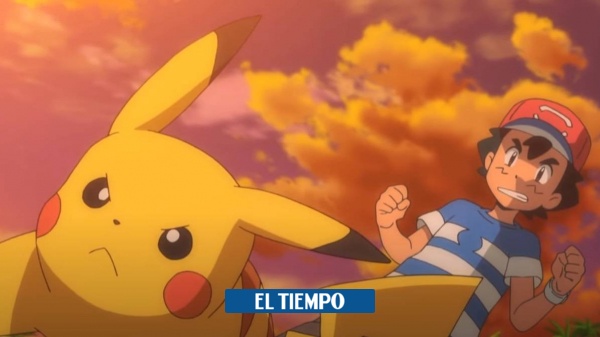 Netflix announced that producer Joe Henderson – who is behind the hit series ‘Lucifer’ – will take over the new Pokémon-inspired project.

Two years after the premiere and the good performance at the box office of the movie ‘Pokémon: Detective Pikachu’, the streaming platform announced that it will make a series inspired by the popular anime creatures but in real action.

(Also: What Netflix brings in August)

Variety magazine published the scoop, without further information on the matter. It is not known whether the new series of Netflix It will focus on the two most famous Pokémon – Pikachu and Ash Ketchun – or it will bring to light new creatures from among the almost 900 that exist.

It should be remembered that the animated series ‘Pokémon’, very famous in the 1990s, continues to produce seasons, and inspire pocket figures and games.