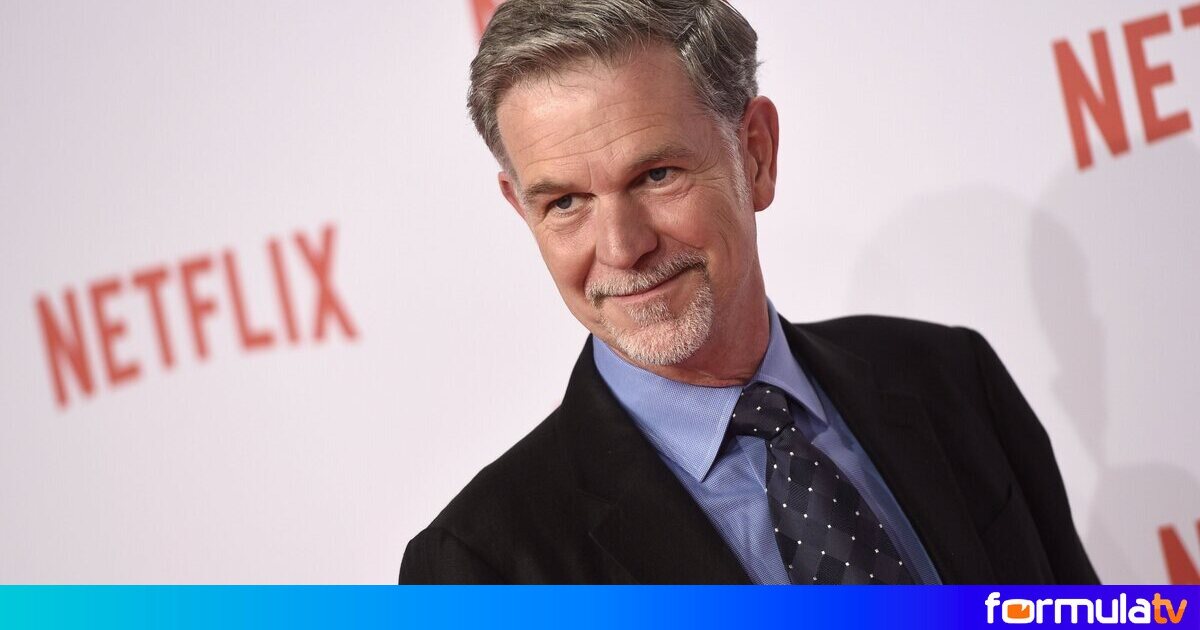 Bad news for Netflix. The streaming giant presented its economic results for the first quarter on Tuesday and have been worse than expected. The company planned to add 2.5 million subscribers this quarter and instead has seen lost 200,000 subscribers. The fall has occurred in almost all regions: 636,000 fewer subscribers in the United States and Canada, 303,000 in Europe and 351,000 in Latin America. Only Asia-Pacific closes with gains, adding 1,087,000 subscribers. These figures take into account the 700,000 customers lost in Russia after leaving the country as a result of the invasion of Ukraine.

This is the first subscriber loss since 2011 and a completely unexpected one that has sent Netflix shares soaring. lose 25% of its value in the after-hours market. If it opened like this at the beginning of the session, the value of Netflix would fall to numbers at the end of 2018.

In terms of revenue, Netflix closed the quarter with 7,870 million profit, compared to the 7,950 million expected. The company attributes its results to the economic situation (it raised its prices in the United States this quarter), to the pandemic, to the increased pressure from your competitorsas well as the option to share a password with people outside the household.

As a result of these data, Netflix has announced a small revolution in your business model, opening the door to ideas that have been discarded until now, such as advertising within the content. Despite everything, these changes will take time and the streamer has already confirmed that difficult times are ahead, and expects to lose 2 million more subscribers this quarter, despite the arrival of hits like ‘stranger things‘.

Until now, Netflix has been a machine for making series, movies and programs, releasing dozens of them every week. However, most have gone unnoticed by the general public. The company only highlights the second season of ‘The Bridgertons‘e’Inventing Anna‘ – both from the Shonda Rhimes factory – as their only series hits this quarter. Its competitors, with much fewer premieres, have nevertheless managed to make more noise with more careful products.

Faced with this scenario, the financial chief of Netflix announced that they are going to lower their investment during the next few months: “We are going to cut some of our spending on both content and non-content.” Netflix assures that it will undertake a “smart and prudent” strategy to reduce its investments and increase its profits.

Advertising in exchange for cheaper plans

Another novelty that Netflix is ​​preparing is introduce cheaper plans that include advertising in the contents. An option that rivals like Disney + are already preparing and that Netflix had been repeatedly denying until yesterday. Here everything indicates discrepancies between the two CEOs of the company, Reed Hastings and Ted Sarandos. Hastings acknowledged that “I’ve been against the complexity of advertising and I’m a big fan of the simplicity of subscription. But I’m also a big fan of consumer choice and allowing consumers who tolerate ads that they can choose a lower price makes perfect sense.”

Although Hastings gave few details, the idea is to explore a plan with announcements in “the next year or two years.”

Despite having been insinuating it for months, Netflix offered for the first time details about the problem of the shared passwords out of home. In total, the multinational assures that more than 100 million of its 222 million subscribers carry out this practice not allowed. In the United States, the figure is around 30 million subscribers.

In that sense, Netflix has already started a test in Chile, Costa Rica and Peru that offers users the option to pay extra for each user outside the home. However, Netflix assures that it does not have to be the definitive option, although it will be testing over the next two years to find an official response to this complicated problem, which could cause it to lose a significant number of customers.