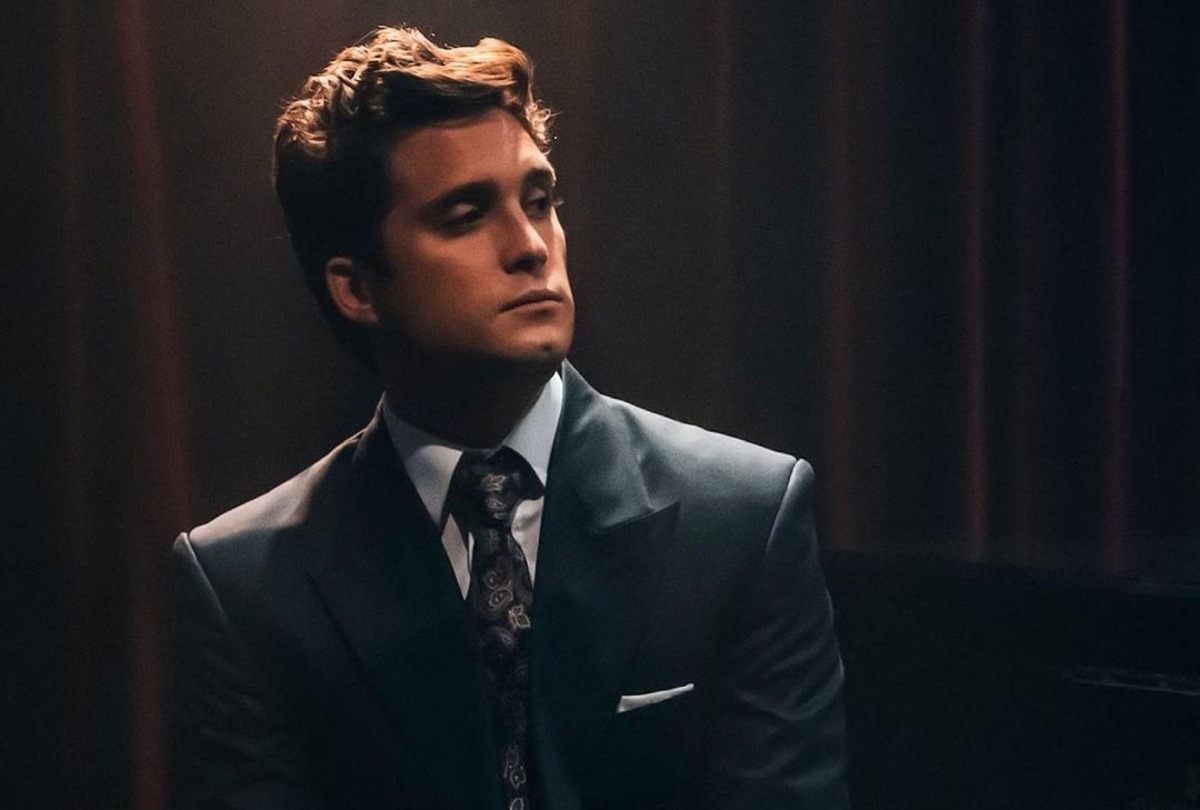 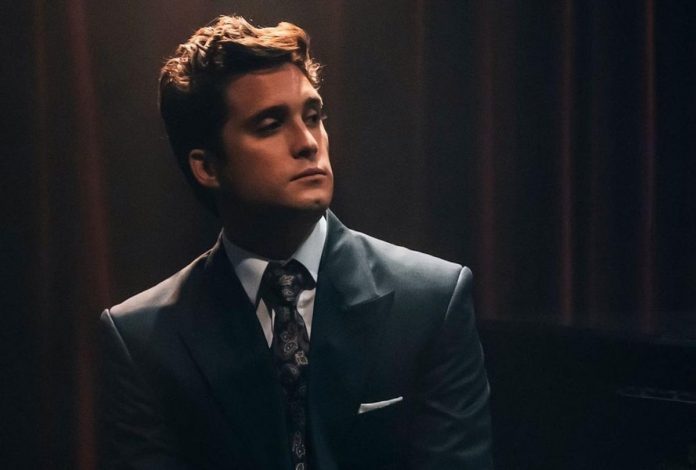 In October, Netflix says goodbye to its series about Luis Miguel, while welcoming them to the anticipated production Things to clean, to the third installment of the addictive thriller You, and the nine seasons of the iconic comedy Seinfeld, among other novelties that are added to the streaming platform.

One of the great news that Netflix announced is the addition to its catalog of Seinfeld, the great comedy conceived by Larry David and Jerry Seinfeld. In this way, fans of the so-called “series about nowhere” will be able to enjoy its 9 seasons starring Seinfeld, Julia Louis-Dreyfus, Jason Alexander and Michael Richards. Aired from July 5, 1989 to May 14, 1998, the production that marked a before and after in television comedy focuses not so much on the figure of Seinfeld as a comedian – although each episode opens with his routine of stand up- but in the bond he establishes with his group of friends, with whom he shares moments as absurd as they are identifiable, which can be seen (or reviewed) in the 180 chapters of this masterpiece. Available from October 1.

Based on the autobiographical bestseller Maid: Hardwork, Low Paid and A Mother’s Will to Survive by Stephanie Land, Things to clean puts the focus on Alex (Margaret Qualley), a young mother who works as a domestic worker and has only one goal in her life: to give her daughter a good future. However, her fight will not be easy because at the same time she escapes from an abusive relationship that left a huge trauma on her. Like Land’s memoirs, Molly Smith Metzler’s series is a story of self-improvement that also emphasizes the mother-daughter bond, as Alex’s mom is a key piece in the story. The drama stars the talented Qualley, who can also be seen commanding a little Netflix gem: the film. The job of my dreams. His mother, Andie MacDowell, also works on the series alongside Nick Robinson, Anika Noni Rose and Billy Burke.
Available from October 1.

Revenge of the Juanas (First season)

Another of Netflix’s novelties for this month is Revenge of the Juanas, the Mexican drama series based on the successful 1997 Colombian telenovela, which in turn had its adaptation in Mexico with the name Daughters of the moon. The story centers on the lives of five women who discover that they have the same birthmark. Noticing this peculiarity, they come together to investigate their respective pasts, never suspecting that they will end up involved in a very dangerous political network. The series was created by Jimena Romero, daughter of the author of the original soap opera, so it is a very personal project for her. “When my dad wrote it, his idea was to make a very light story, a bit of comedy. He was a very feminist man and his stories always had very strong female characters (…). I think the story was worth reinventing because it lent itself very well to a suspenseful story, “the screenwriter and showrunner told Glamour about the series starring Juana Arias, Sofia Engberg, Oka Giner, Zuria Vega, Renata Notni, Carlos Ponce, and Carlos Athié.
Available from October 6.

In October comes the second season of the reality show that has as its axis putting true feelings to the test, so there will be no room for the trivial here. Narrated by comedian Rob Delaney, Love at first beast is based on a BBC production, and the people who show up to find true love are characterized so that the conversation is the most important thing, at least until they have to reveal their true faces. He’s back and he’s more brutal than ever. See how six new singles change superficiality for a series of speed dating as daring as they are charming ”, reads the Netflix synopsis about the return of a reality show in which the originality of their forms prevails.
Available from October 7.

Since its premiere in December 2018 on Netflix (in September of that year it had aired on Lifetime), You, the series by Greg Berlanti and Sera Gamble, never ceases to amaze the viewer with its narrative twists. The thriller had as its starting point the novel Hidden Bodies by Caroline Kepnes, and respected, at least initially, the character development of Joe (Penn Badgley), a psychopath who becomes obsessed with different women throughout his life, and who exerts violence on them. After the controversy with its first two seasons, You returns with its third part with a tone of black comedy and criticism of the appearances of suburban life and the daily life of marriage. In this comeback, Joe and his wife Love (Victoria Pedretti, The Curse of Hill House, The Curse of Bly Manor) move with their baby to Madre Linda, a bourgeois neighborhood where they want to get rid of old habits, something that will be impossible for them. You is back with 10 episodes and the additions of Scott Speedman, Scott Michael Foster and Tatti Gabrielle.
Available from October 15.

The third and final season of Luis Miguel, the series It had been confirmed in May, a month after the premiere of the second installment that it took three years to reach the platform, and that it did not have the same impact as the first. On this occasion, the bioseries on the life of the Sun of Mexico will consist of 8 episodes, although Netflix keeps the plot under great secrecy. “With the arrival of new characters, the third and final season shows Luis Miguel in two timelines, seeking to boost his career in the Anglo-Saxon market and facing new challenges that threaten everything he has built”, advanced the service of streaming. Although in the second part the arrival of Daisy Fuentes into the artist’s life was shown, it is expected that one of his great loves, Mariah Carey, will make his entrance in the final act of a series that has the endorsement of Luis Miguel himself and on which the possibility of a spin-off centered on the artist’s parents transcended.
Available from October 28.