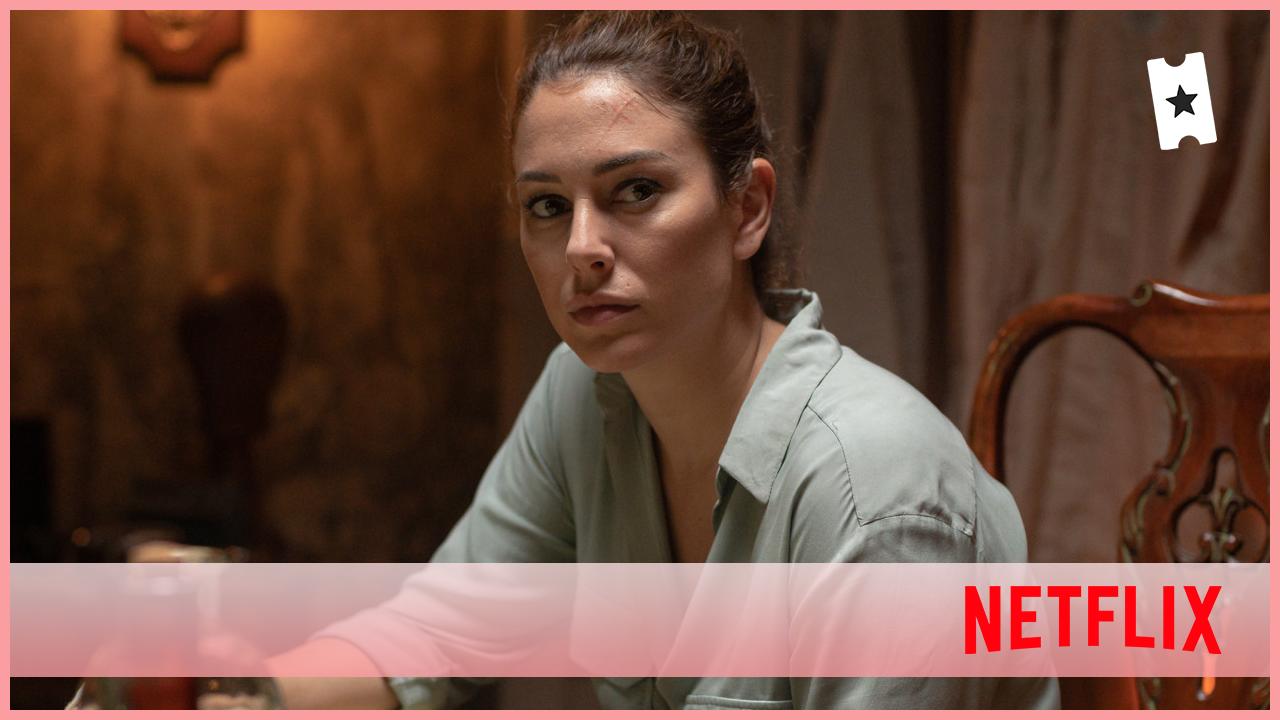 The Spanish ‘Jaguar’ and the new one by Mike Flanagan, ‘Midnight Mass’, are some of the highlights of the week.

A new week begins and that is synonymous with the arrival of news on Netflix. These next seven days, the streaming giant will release titles to delight all seriéphiles such as the Spanish Jaguar, with Blanca Suárez as the protagonist, and the new one by Mike Flanagan, Midnight Mass.

In addition, the fourth season of Queridos Blancos is added to the catalog; new episodes of The Seven Deadly Sins; the French ‘thriller’ Reavers: The Series, and the docuseries Inner Monsters: The 24 Faces of Billy Milligan.

Then you can check all the series that premiere in Netflix from September 20 to 26.

After The Cable Girls, Ramón Campos and Gema R. Neira return to Netflix with their new fiction, Jaguar. Starring Blanca Suárez, Iván Marcos, Adrián Lastra and Óscar Casas, the series is set in the Spain of the 60s. In this setting, Isabel Garrido, under the pseudonym Jaguar, begins her particular hunt for Nazis, to take revenge for the Calvary he suffered in the concentration camp of Mauthausen. Taking advantage of the fact that many of them have taken refuge in Spain after the Second World War, the young woman joins a group of agents to hunt down Otto Bachmann, one of the most dangerous men in Europe.

Inner Monsters: The 24 Faces of Billy Milligan is the title of the streaming giant’s new documentary series. Episode after episode tells the case of Billy Milligan, the man arrested in the late 70s in the United States, accused of having committed a series of rapes at the University of Ohio. During the trial, it was concluded that he suffered from dissociative personality disorder and that there were up to 24 different personalities in his mind.

The original Queridos Blancos is back on Netflix, and premieres season four. The new batch of episodes shows how things continue at the Ivy League University and how tensions between black and white continue to be the order of the day. In order to criticize behaviors of this type, a group of students organize a radio program to criticize the injustices related to their person.

Another of the Netflix originals that returns to the platform is the anime The Seven Deadly Sins, with new episodes of the fifth season. Inspired by the manga by Nakaba Suzuki, the story once again revolves around Elizabeth, the princess of the kingdom of Liones. The young woman sets out on a long and dangerous journey in order to catch the members of The Seven Criminal Sins, a dangerous criminal organization, in order to save her own family.

Netflix: All series premiered in September 2021

Hospital Playlist is the Spanish title of the Korean medical series that arrives this week on the platform. The story follows five young doctors, in their day-to-day life at the hospital where they work, where each has a different way of treating their patients.

Mike Flanagan, responsible for The Curse of Hill House, is also back on Netflix with his new horror series, Midnight mass. The fiction takes us to Crockett Island, a small coastal town where strange events and horrifying apparitions begin to occur after the arrival of a new priest.

Another novelty that Netflix premieres next week is the French thriller Reavers: The series. The fiction revolves around a band of robbers living in Paris, who are dedicated to robbing armored trucks. Soon, quarrels begin to arise between some of the team members, causing situations that complicate their work.

Netflix: All Movies Releasing in September 2021