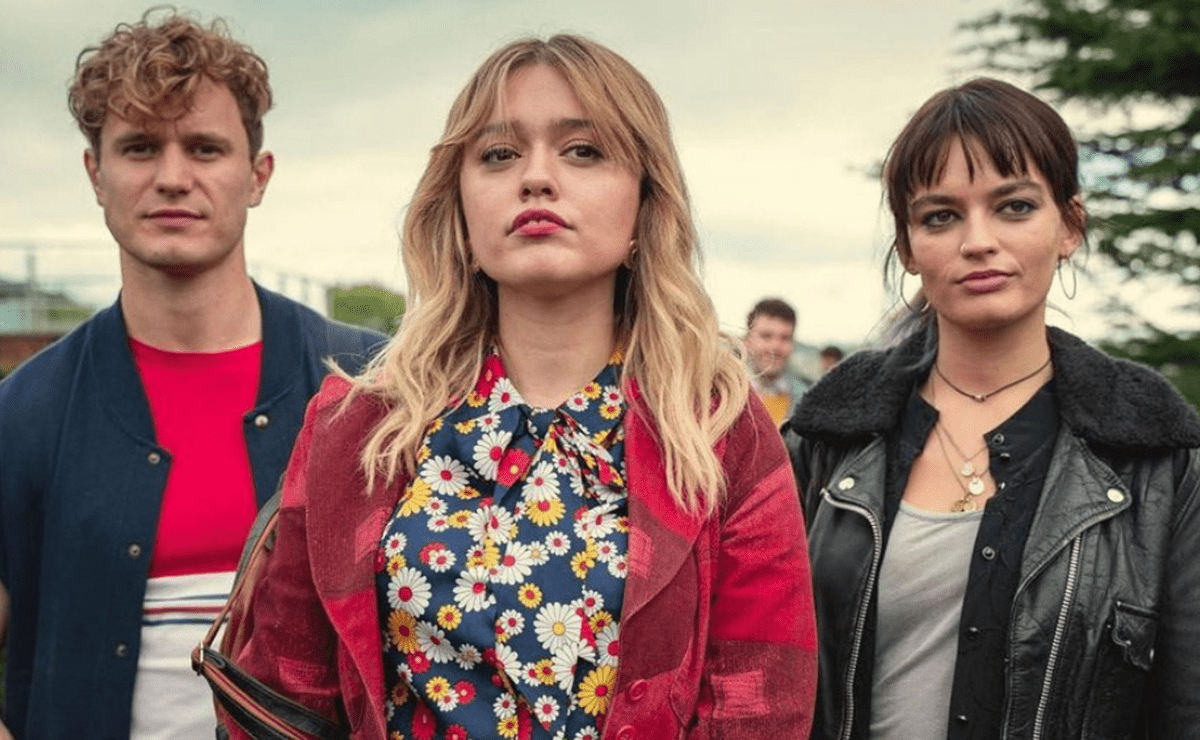 On this occasion we will let you know all the series premieres that the platform Netflix brings for its subscribers during September 13-19, so keep reading so you know which ones will be added to their catalog.

During this week, the third season of ‘Sex Education’, ‘The Squid Game’ and ‘He-Man and the Masters of the Universe’ will be incorporated into the extensive catalog of the famous red logo platform.

It may interest you: Netflix and the movie that talks about September 11

As you may recall, last week the new, and final, season of one of its star series, La Casa de Papel, arrived on Netflix.

However, this new week the third installment of another of his great international successes, Sex Education, does the same.


In addition, as if that were not enough, the platform premieres novelties such as He-Man and the Masters of the Universe, The Squid Game and Chicago Party Aunt.

Here is the complete list of the series that will premiere on Netflix from September 13 to 19:

He-Man and the Masters of the Universe

The ‘reboot’ of the well-known fiction of the same name, from the 80s, follows Prince Adam, who discovers the power of Grayskull.

A power he must use to defend Eternia from the evil Skeletor.

In the new batch of episodes of the fiction starring Asa Butterfield, Emma Mackey and Gillian Anderson, Otis faces new challenges, including adapting to the rules imposed by the new head of the institute, and the imminent birth of his brother.

The plot follows a group of people, with nothing in common, who decide to join a mysterious game, the winner of which will win more than 45 million dollars.

What they do not know is that what they are going to put at stake is their own life.

Despite reaching adulthood, she is still determined to stick to her mantra: ‘If life gives you lemons, turn that shit into Mike’s Hard Lemonade.’