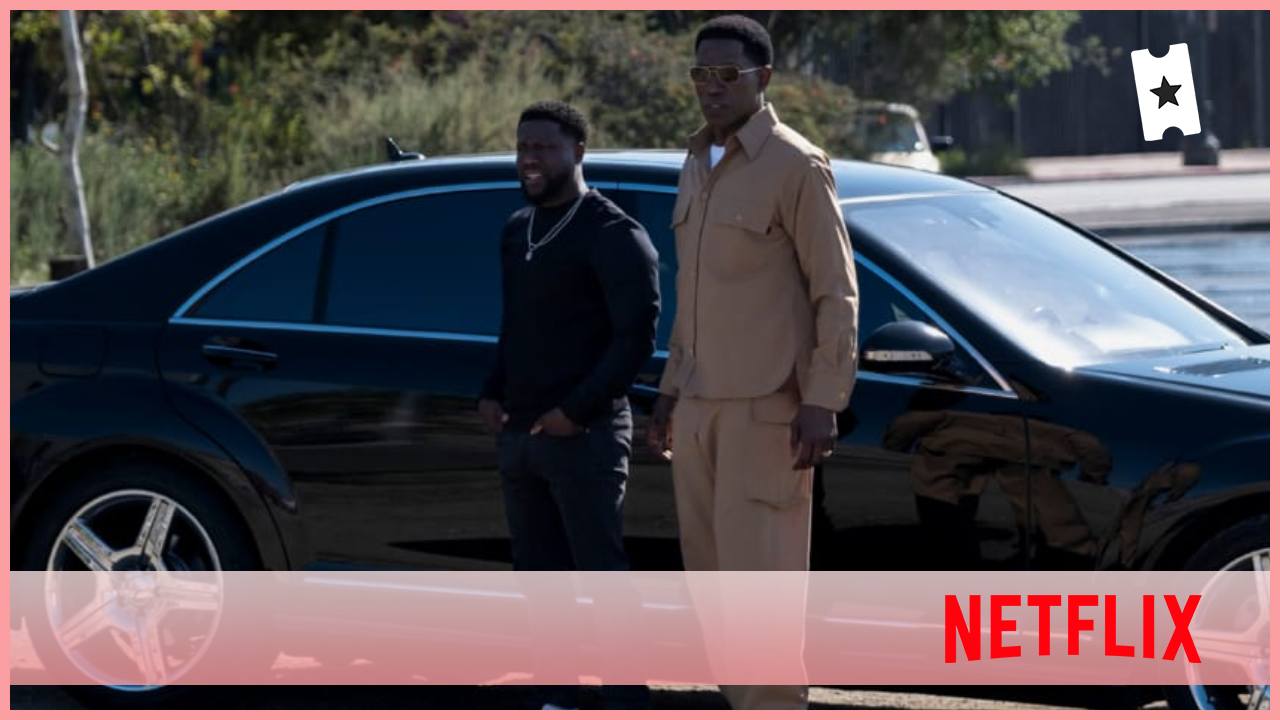 The second part of ‘Edens Zero’ and ‘Masters of the Universe: Revelation’, and the ‘thriller’ A very real story are several of the titles that are added to the platform’s catalog.

If you’ve already seen the newcomers Cowboy Bebop and Rumbo al Infierno, take a look at the new series novelties that hit the platform this week. The animated fiction Super Crooks and the ‘thriller’ A very real story are two of the series that you can find in the Netflix catalog.

In addition, these next few days they return to the platform Masters of the Universe: Revelation and Edens Zero, with respective batches of episodes.

Then you can check the series that premiere in Netflix from November 22 to 28.

Masters of the Universe: Revelation

This week return to Netflix Masters of the Universe: Revelation with its second part. In the new batch of animated fiction episodes created by Kevin Smith, He-Man is still ready to do anything, including face off against the fearsome Skeletor, to take over the sword of power.

Kevin Hart and Wesley Snipes are the protagonists of A Very True Story, the dramatic miniseries that Netflix premieres this week. The fiction follows Kid, a well-known comedian who decides to spend a night out with his brother in Philadelphia. What he does not know is that his brother’s crazy decisions will put everything he has built in recent years at risk.

Another fiction that is back this week is the anime Edens Zero. The adventure of Shiki continues, the protagonist of the story inspired by Hiro Mashima’s manga. This young inhabitant of Granbell, the kingdom of dreams, has his reality altered with the arrival of a mysterious young woman and her pet. Together with them he tries to find the powerful Mother, the cosmic goddess.

Super Crooks is the title of the new original anime that Netflix premieres this week. Based on the comic book series of the same name, the plot follows the evil Johnny Bolt, the leader of a gang of robbers with powers. To give his next big blow, he decides to leave his life in the United States and move, along with his team, to Spain. However, cultural differences become a major obstacle to fulfilling its mission.

Elfos is another of the original fictions that Netflix premieres this week. The Danish fantasy series presents us with a young woman who will see how the Christmas holidays with her family turn into a real nightmare when they are stalked by a mysterious threat.

Netflix: All series premiered in November 2021

Netflix: All Movies Releasing in November 2021

Netflix: Series premieres from November 22 to 28