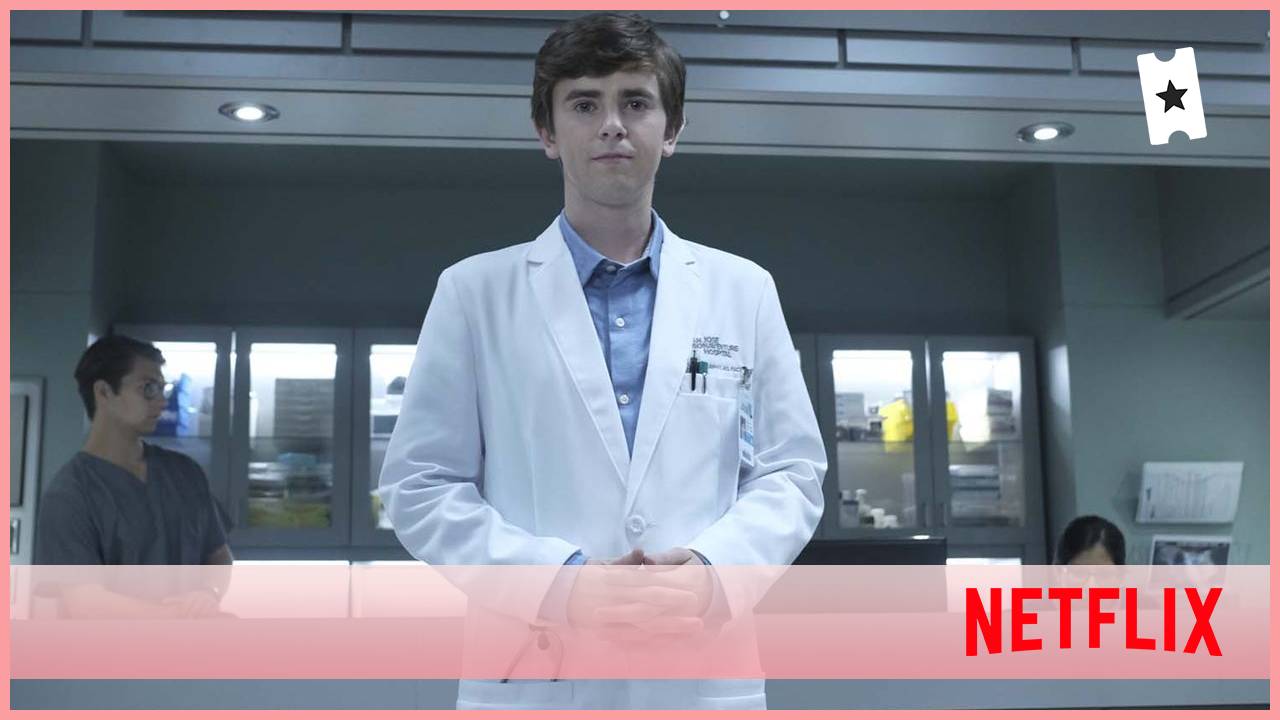 ‘The Good Doctor’, the second season of ‘I never’ and the fifth of ‘Van Helsing’ stand out among the novelties of this week.

A new week begins and again it is loaded with interesting news for lovers of the series. Netflix wants to continue being your companion also in the summer season and to entertain you has prepared a list of premieres for all tastes. These next seven days the second season of I never, the fifth of Van Helsing and the docuserie Robos magistrales will be released on the platform.

In addition, the streaming giant incorporates the successful medical fiction The Good Doctor into its catalog, and for the youngest members of the household, the sixth installment of Peppa Pig’s adventures.

Below, you can check the full list of the series that will premiere on Netflix from July 12 to 18.

The streaming giant continues to increase its catalog of docuseries and this week premieres Masterful Thefts. In each episode, the process carried out by various people, of different kinds, to perpetrate six surprising robberies is recounted.

One of the fictions that returns to the platform in the next few days is Yo never, with its second season. In this new batch of episodes of the series created by Mindy Kaling, Devi is once again a mess in love when Aneesa appears, a young woman who will get in his way and who will make him doubt, once again, between his feelings towards Paxton and how he feels about Ben.

Another series that is back is Van Helsing, with its fifth and final season. The last episodes of the fiction created by Neil LaBute will serve to close the story on the small screen of Vanessa Helsing, the descendant of the mythical Abraham Van Helsing, who together with his companions will try to destroy the vampires that threaten to destroy humanity.

This week the most prominent addition to the streaming giant’s catalog is The Good Doctor, the medical fiction that has already won over thousands of viewers around the world. The series starring Freddie Highmore tells the story of Shaun Murphy, a young surgeon with Savant syndrome, also known as the sage syndrome, who tries to fit in and adapt to his new position as a surgeon at the prestigious San José St. Bonaventure Hospital.