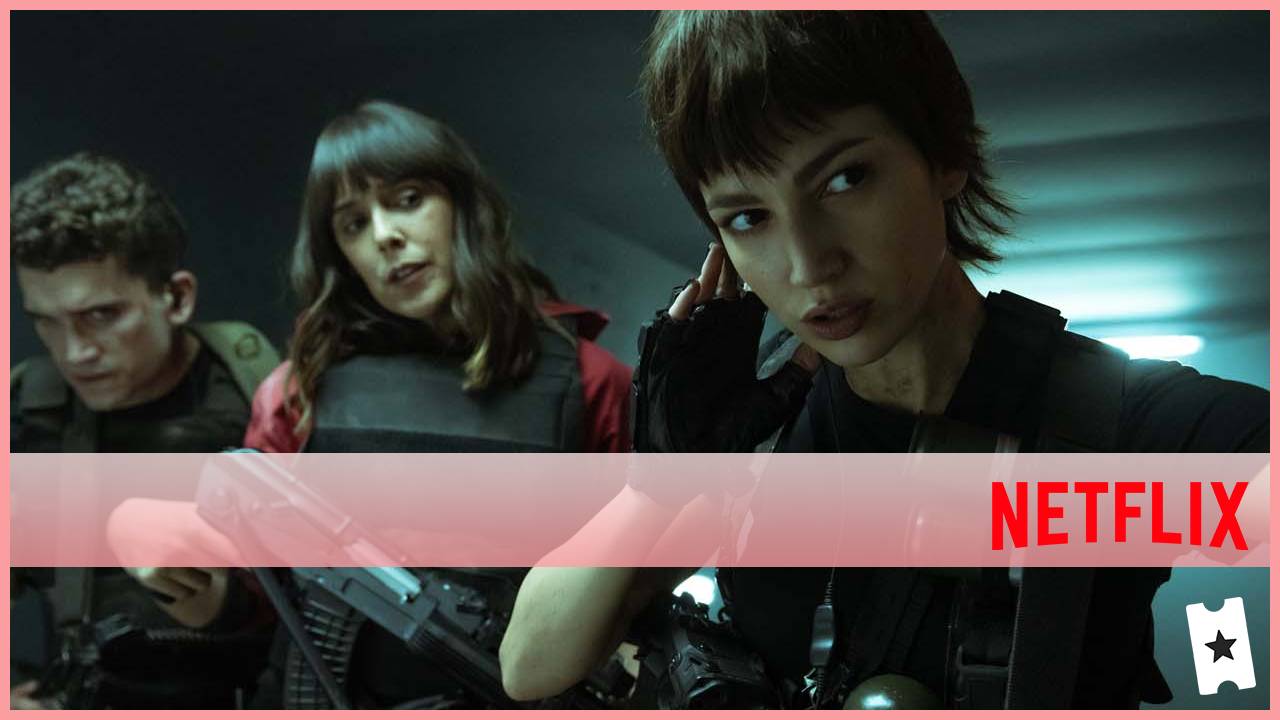 This week comes -finally- the beginning of the end of ‘La Casa de Papel’. Also new seasons of ‘Good Girls’ and ‘Gantz’ in full.

This week comes the most anticipated premiere. The members of the Professor’s Gang return with their action and devious plans in season 5 of The Money Heist. But it is not the only thing you can see on the streaming platform. The new episodes of Good girls O Gantz, the bloody sci-fi anime. Discover all the titles that are added this week.

Below, you can check the series that will premiere on Netflix from August 30 to September 5.

The House of Paper (Fifth season)

The beginning of the end for the heist gang is near. On September 3, the first part of season 5 of The Money Heist. To give it even more excitement, the outcome is divided into two installments and the first is just around the corner. In this way, we will discover how the biggest robbery in history is progressing and if the gang led by The Professor achieves its goal: to get hold of the gold from the Bank of Spain. Right now, the terrain is a real pitched battle where it is not at all clear who is the winner. The new episodes will tell us what happens after the tragic event of the previous installment and what consequences this has on the group of protagonists.

Fourth and final season of Good girls -‘Good Girls’ in its original version-. In the beginning, the series told the lives of three mothers who live in the same Michigan neighborhood. They are going through a rough patch and are beginning to get fed up with nothing going right in their lives. Their plan is to rob a supermarket, which leads them to a totally unexpected criminal path. In the fourth installment, his life has changed slightly, as have his ambitions.

Be happy with Marie Kondo!

New episodes of the most famous organizer in the world: Be happy with Marie Kondo! The Japanese consulting firm has managed to make an empire out of its philosophy of life and ease of organization. For years he has dedicated himself to helping those people who lead a more disastrous life than hers and gives them the keys to enhance their virtues to the fullest.

Animation series for adults in which a group of agents belonging to the LGTB community are determined to work together to end the stereotypes around them. In this way, Captain Maryweather leads the Queer Command, a fierce squad that will prove their worth to all those who doubted them.

– How to be a cowboy

Netflix: All series premiered in August 2021

– The Legend of the Heroes of the Galaxy (Second Season)

– Barbie and Chelsea: The Missing Birthday