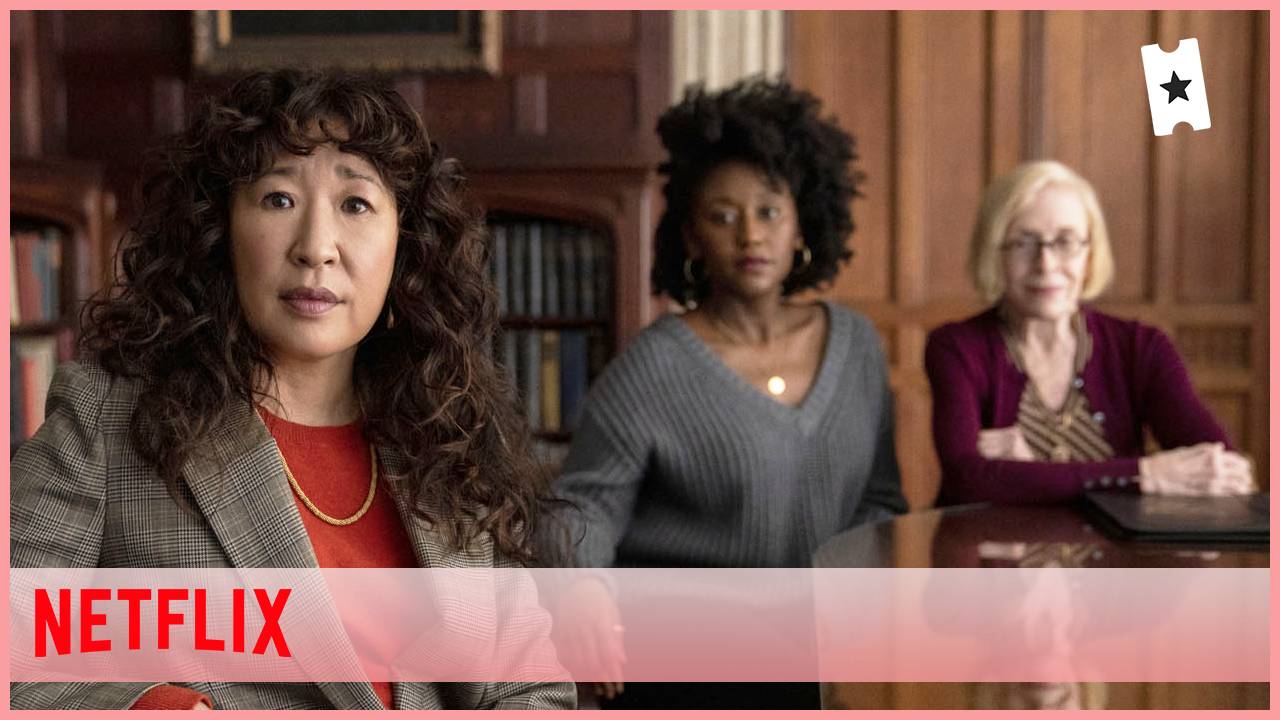 ‘The director’, ‘The vanquished’ and ‘Everything is going to be fine’ are the featured fictions this week.

We crossed the equator of August and entered a new week chosen by Netflix to premiere several original series that will be difficult to resist. The dramatic comedy The Director, starring Sandra Oh; the war drama Los vancidos, and Diego Luna’s debut as creator, Todo va esta bien, are some of the novelties that will be added to the platform’s catalog in the coming days.

Then you can check the series that premiere on Netflix from August 16 to 22.

The Vanquished is the title of one of the new fictions that Netflix premieres next week. Starring Taylor Kitsch, Logan Marshall-Green and Michael C. Hall, the film takes us to Berlin in 1946, shortly after the end of World War II. Max McLaughlin, an FBI agent sent to form a police force to end the rule of the powerful mob leader Werner Gladow, travels to the city. Once there, he will also have the mission of finding the whereabouts of his brother, who in recent months has dedicated himself to murdering former Nazis.

Another novelty that the streaming giant incorporates to its catalog is the dramatic comedy starring Sandra Oh, The director. The plot introduces us to Dr. Ji-Yoon Kim, who has just been chosen as the new head of the English department at Pembroke University. Her main objective is to get her new team out of the crisis, while day after day she tries to prove that she is perfectly valid for a position in which a woman has never been before.

Netflix: All series premiered in August 2021

Everything will be fine

Diego Luna debuts as a ‘showrunner’ with the family drama Everything will be fine. The fiction follows a marriage with a daughter, who begins to raise some issues that she had never brought to the table before. Topics such as romantic love, monogamy and the concept of the ideal family, which will lead them to make decisions that could change their lives forever.

Netflix: All Movies Releasing in August 2021