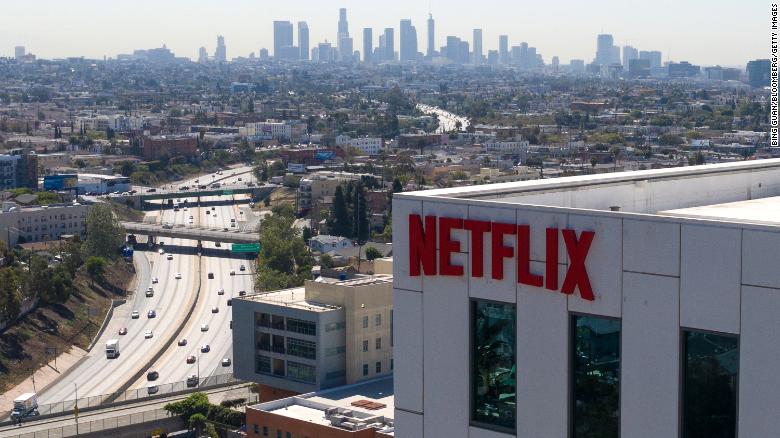 (CNN) — Netflix’s upcoming comedy series “Uncoupled“starring Neil Patrick Harris, will no longer feature a Latina housekeeper character after an actress publicly criticized the role for being stereotypical and flat.
Ada Maris, known for her roles in television series such as “Mayans MC” and “Nurses” and in the 1986 film “About Last Night”, told Variety that he considered the character to be denigrating and one-dimensional and that he was surprised to see that role after some recent advances in Latino representation.

“When I opened it and saw that it wasn’t even funny, it was hurtful and derogatory, I was shocked because I walked in expecting something very different considering how things are today and the progress we have made,” Maris said in an interview. with the publication.

“Uncoupled” was created by Darren Star, who is also behind the television series “Beverly Hills, 90210”, “Sex and the City” and “Emily in ParisThe story follows a man named Michael, played by Harris, who is shocked when his husband of 17 years leaves him and now must face both the dissolution of their marriage and single life in New York City. as a 40 year old gay man.

Maris was shown parts of the script for the first episode featuring a character named Carmen, who is the character Michael’s housekeeper. In the first scene, according to Variety, Carmen is shown “almost hysterical on the phone,” calling Michael to tell him in broken English that she suspects that her apartment was burglarized.

Ada Maris, pictured 2019, spoke to Variety about her frustration with the role of Carmen in a script for the series “Uncoupled.”

In the second scene, as reported by Variety, Carmen chides Michael for the way he washed a glass, saying, “No, I do that. It doesn’t clean well, it always leaves stains.”

Reading the role for Carmen left Maris so outraged that she wrote an open letter to Star and Harris.

Harris is an executive producer on the series, but was not involved in the writing or casting of the role of the Latina housekeeper, Variety reported.

CNN contacted Netflix for comment. The streaming service said in a statement to Variety that it apologized to Maris and that the character had been removed from the series.