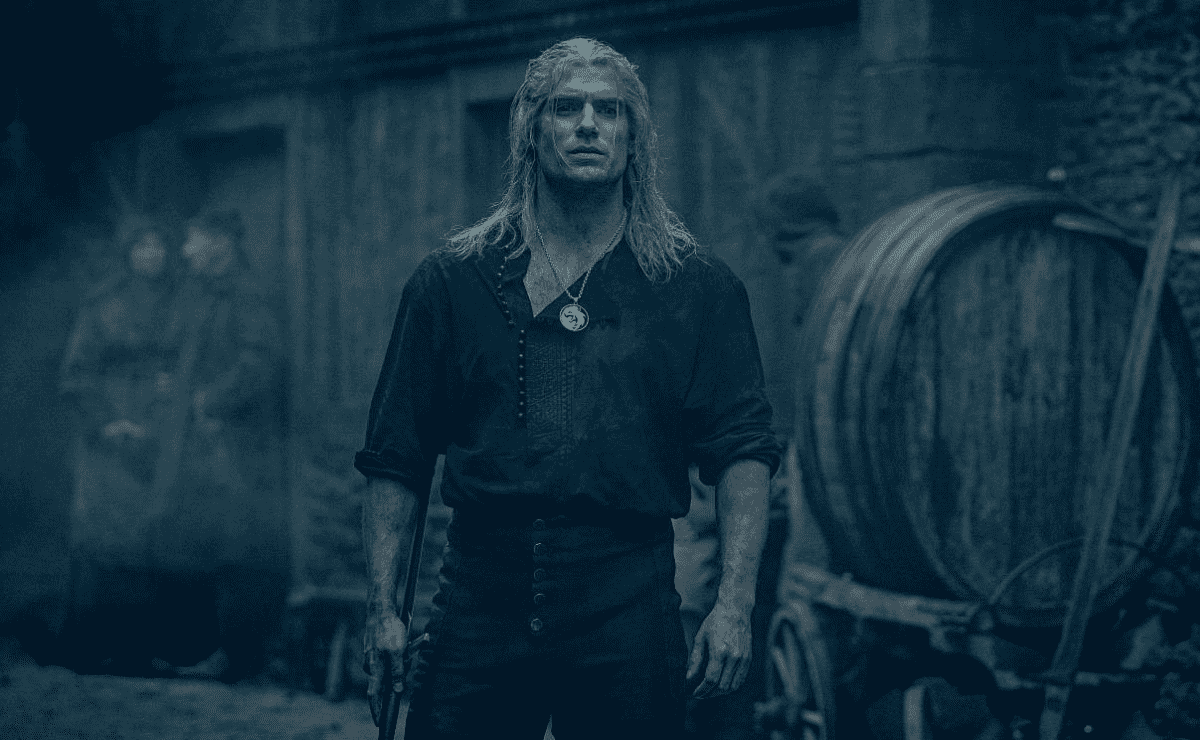 Recently the famous platform entertainment of Netflix has released the long-awaited trailer for the second season of “The Witcher“with the handsome and famous actor Henry Cavill, as many of his fans were waiting to see him.

That’s right, the Netflix streaming platform premiered the trailer for the second season of “The Witcher” and best of all is that the advance reveals more details of the interesting series.

Netflix has finally released the trailer for the second season of “The Witcher”, a series starring actor Henry Cavill.

The streaming platform has presented a preview of the interesting plot, a project that has been so awaited by fans and that will be released this same 2021.

In this new trailer he brings back the Hollywood actor as Geralt de Rivia training the young apprentice, Princess Cirilla, in the same way they have revealed the return of the witch Yennfer, since Geralt does not know that she is alive.


In fact, we shared with you last September that the red logo platform launched a preview of the second season, since they announced that it would have a new teaser before the project debuts on the platform.

It should be noted that in that preview that was given, Vesemir, who is a character played by Kim Bodnia, was seen.

The trailer promises to show a little more of what was the past of Rivia, a character played by Henry Cavill.

In the same way, they will show the abilities that the sorcerer possesses and on the other hand, in this preview, mythological creatures have appeared in the scenes, which promises emotion in the chapters.

As you may remember, due to the COVID-19 pandemic, the recordings and production suffered a long delay, so the second season has been one of the most anticipated by fans, although the new trailer has captivated fans, since to be true the premiere on Netflix is ​​quite close.

In addition, it was announced that the third season of the Henry Cavill series will begin filming in 2022.

According to the information from Production Weekly and in addition to Netflix renewed a third party, they revealed when the project’s recordings will begin.

The first season of the series is available on Netflix, so users who have not had the opportunity to see the story, will be able to discover more details of the series that premiered in 2019 with 8 chapters, however, it will return with new episodes next December 17.

The second season of “The Witcher” will have interesting chapters of the character of Henry Cavill, since the series is based on the literary saga of Geralt of Rivia, with three main plots that intersect in the first part.

Netflix releases trailer for the second season of The Witcher