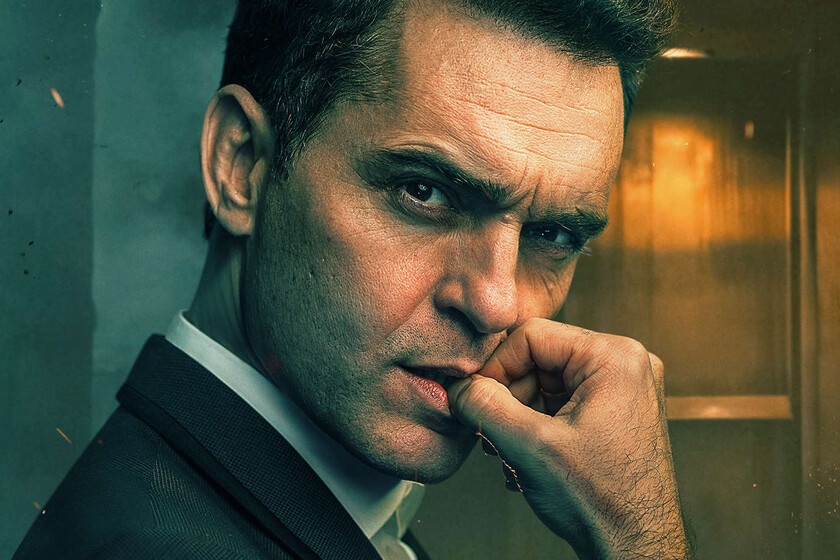 November enters its final stretch and, as always, it is time to find out the main streaming news. So let’s start with the 60 series, films and documentaries to come a Netflix this coming december.

A month that,even if it seems a priori less prolific than others, we have several essential titles such as the end of ‘The Money Heist‘or the return of’Cobra Kai‘, ‘The Witcher‘ and ‘Emily in Paris‘. Let’s see what we have.

All series and programs

What’s New from David Finch as a Producer is a collection of essays on film that pay homage to art and the connection between viewers and what is seen on the big screen.


Kyle Mooney stars in this hybrid series that mixes animation and real image in a tribute to the television of the eighties and nineties, more specifically to the cartoons that entertained entire generations every Saturday morning.

‘It was the hand of God’

One of the great cinematographic bets of Netflix comes from the hand of the always hypnotizing Paolo Sorrentino with a poetic account of his early years, when the concerns were football (and there is Maradona who gives the film its title) and losing his virginity.

If we look at the number of stars per square meter, we must highlight this black comedy by Adam McKay and that brings together Leonardo DiCaprio, Jennifer Lawrence and many more in the chronicle of two astronomers who try to warn the world of the imminent arrival of a comet that threatens to destroy the Earth.

Netflix premieres in December 2021: 60 series, films and documentaries such as ‘Don’t look up’, the return of ‘Cobra Kai’ and the end of ‘The paper house’