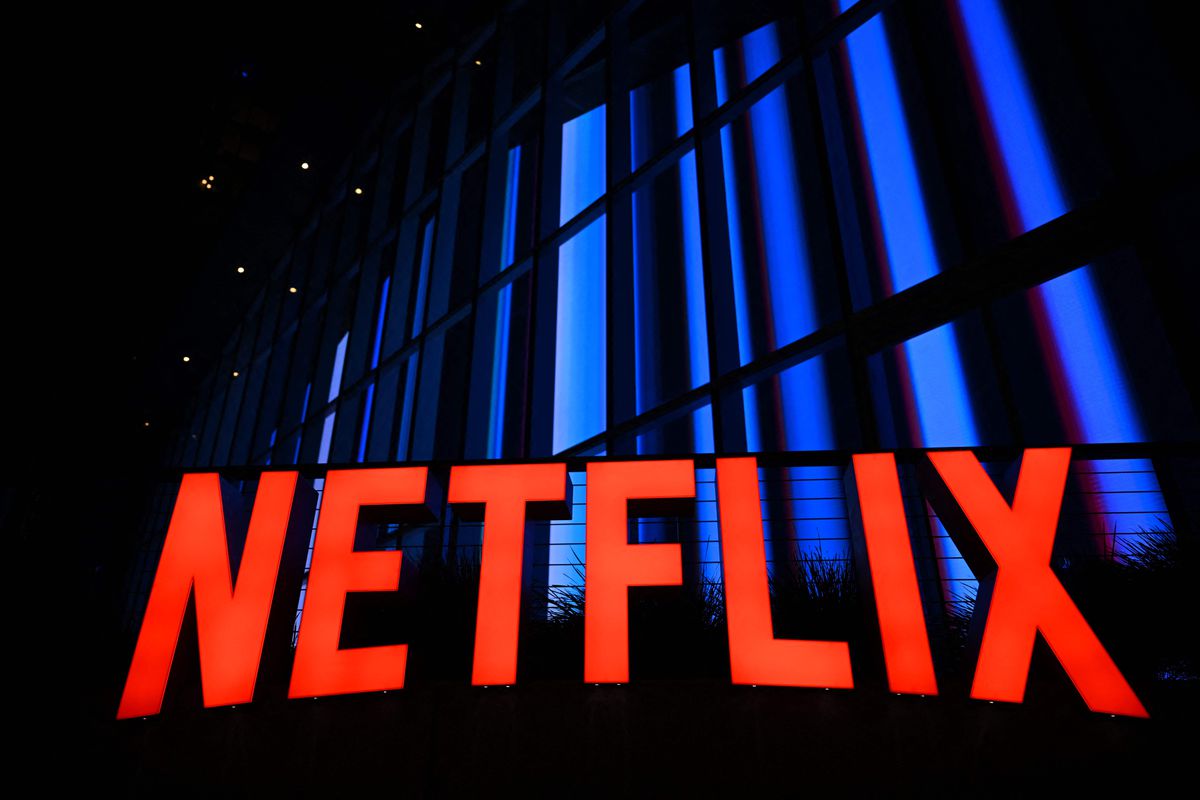 The possibility of sharing a Netflix account has been one of the growth engines of the company over the years and has contributed to making it the world leader in pay television. For some time, however, Netflix has seen in those households that do not pay, or that share the cost of the subscription, an opportunity for growth. The company already announced in 2022 that it expected to launch shared subscriptions this year, but now it has set a more precise date: it will put an end to home use in the first quarter of this year, as announced in the presentation of the results of the fourth quarter.

“This will not be a universally popular movement,” he acknowledged. Greg Peters, with his newly released co-CEO role. “There will be current subscribers who are not happy with this measure and we will see a bit of a reaction in the form of casualties,” he admitted in an interview broadcast by the company on his own.u Youtube investor relations channel after the presentation of results.

Netflix claims that there are currently more than 100 million households that share Netflix. “Today’s widespread account sharing undermines our long-term ability to invest in and improve Netflix, as well as to grow our business,” the company says. The company closed 2022 with a record number of 230 million subscribers, after adding 7.7 million in the last quarter of the year.

The company points out that its terms of use already theoretically limit the use of Netflix to a single household, but it has been turning a blind eye because it somehow benefited it. The company already began preparing the ground last year. “We’ve worked hard to create additional new features that enhance the Netflix experience, including the ability for members to check which devices are using their account and transfer a profile to a new account,” he explains.

Netflix already launched last October the option to transfer the profile. With it, the user will be able to copy the information that was accumulated in the previous account. The data that will be transferred, as reported by Netflix on a help website They are the recommendations, the viewing history (including the scores that the person has given to the programs), the titles included in My List, the chosen video games, the established settings (language, subtitles…) and other characteristics such as the name of the chosen profile or avatar.

The company will launch a shared subscription model: “As we roll out paid sharing, users in many countries will also have the option to pay more if they want to share Netflix with people they don’t live with.” The company assures that it will begin to “generalize” the new model “later, in the first quarter.”

Netflix has not yet revealed the details, although one of the questions in the interview broadcast on the investor relations channel gives at least a clue. The interviewer, a Bank of America analyst, has asked what will motivate customers to choose between paying “three or four dollars more” for sharing an account or signing up themselves. No one has corrected it. Peters has said only that they are trying to “be sensitive to finding the right price points, whether it’s in terms of an individual account or you know, an additional member.”

Peters has also qualified the deadlines. Although he has confirmed that the measure will begin to be implemented this quarter, it will be progressive: “We will phase it in a bit, as we work by groups of countries, but we will see it in the next two quarters,” he pointed out.

The signature, who has also announced a change in executive tasks this Thursdayalso sends a reassuring message by ensuring that “just like now, all users will be able to watch Netflix while traveling, either on a television or on a mobile device”, without giving details of the control mechanisms that will be applied to distinguish between the use by holders who travel and that of those who are not subscribers.

The company recognizes that in the short term the change in model may mean a drop in the consumption of its contents, while some users stop seeing them because they do not become additional members or shared payment accounts. However, he hopes that the effect will be temporary and that it will lead to an increase in subscribers. “We are focused on revenue, which is our main metric,” Spencer Neumann has pointed out as a good CFO.

Plans to crack down on Netflix password sharing accelerated in the first half of 2002, when the company lost subscribers for the first time in its history. The change in model is accompanied by a measure that was already launched in November, after Netflix launched a new lower price plan with advertising in November, which it sees as an opportunity for long-term incremental revenue and profit from advertising billing itself. , while a more affordable entry level to attract subscribers.

The company ensures that it is satisfied with the first results of the service with advertising in user experience, value for advertisers and contribution to the business. “We believe the lower price is driving subscriber growth. In addition, as we expected, we have observed very few changes from other plans ”, the company assured this Tuesday.

Both initiatives go hand in hand, but somehow they go hand in hand: “The ad-supported plans give us the opportunity to present the consumer with a lower price”, which partly compensates for the suppression of shared passwords, Peters explained.

THE COUNTRY of the morning