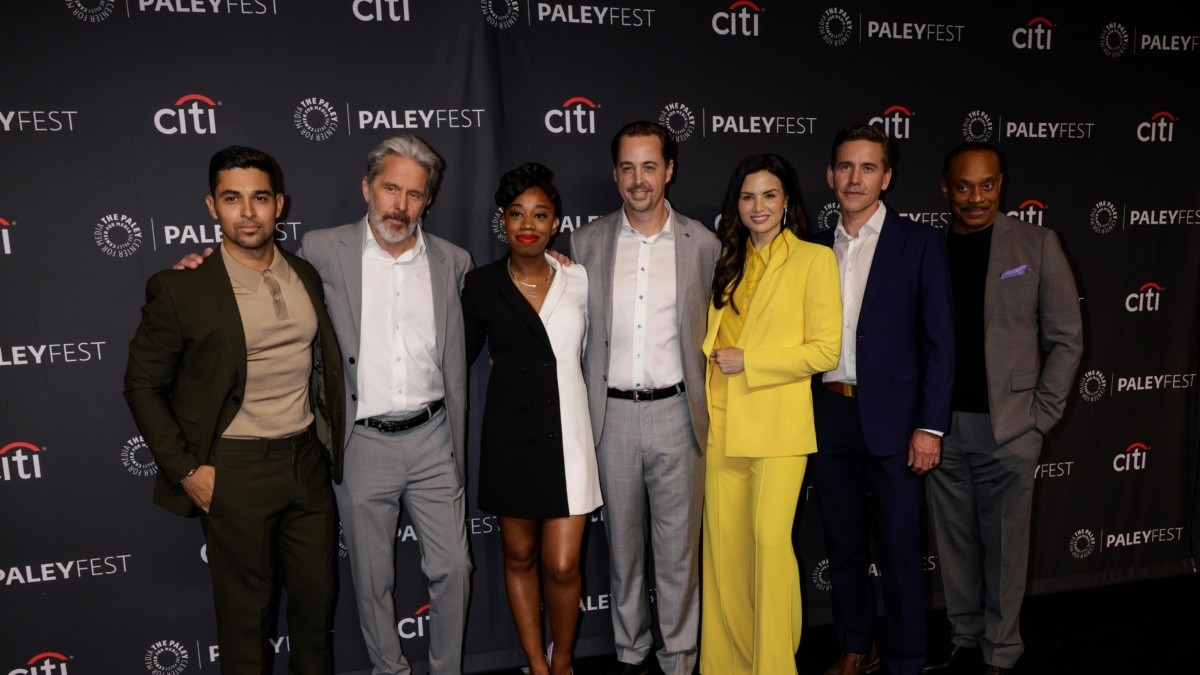 NCIS is heading towards the end of its nineteenth installment on CBS, and more stories from the crime drama are confirmed to be coming with an upcoming installment. The 20th season of the investigative series will have a great meaning for the program and will achieve an important achievement.

NCISthe naval criminal investigation drama that premiered in 2003 through the broadcast network CBShas been on the air with season 19 since the end of October last year and is now moving towards the end of this part of the story, which is scheduled to end at the end of May.

The long-running series may not have Leroy Gibbs (Mark Harmon) on screen since the beginning of the current installment, but at the end of March CBS confirmed that NCIS will return for the 2022-2023 season and also assured that the successful drama will reach an important milestone in its entire history.

CBS assured that NCIS will return in the fall with season 20, while the spin-off NCIS: Los Angeles received the green light for its fourteenth installment and the newcomer NCIS: Hawaii will come with his second. The first two productions of the franchise have become fan favorites and currently with the addition of the latter, they are among the most watched on the television network.

The truth is that NCIS with its 20th season will reach an important milestone on television in general. The successful series that follows the group of special agents, will become the third series of its genre longest on the screen in all history over almost two decades, after Gunsmoke (also known as Gun Law) premiered in 1955, the series with the most episodes in the history of American television for 43 years.

Keep in mind that the only two series that have lasted longer than NCIS are Law & Order which recently reached its 21st season and Law & Order SVU that it is airing with its 23rd season and that a next installment is pending, which will air next fall.

Despite the departure of Mark Harmon in episode 4, NCIS season 19 has achieved relatively high ratings for CBS. After moving from its Tuesday 10 p.m. EST time slot to an hour earlier on Monday nights, NCIS has averaged 11.11 million viewers this season. Which has increased viewership ratings for the Monday 9 PM (EST) hour by 149% compared to last season.

NCIS: This is the great achievement that the CBS crime drama will reach with season 20