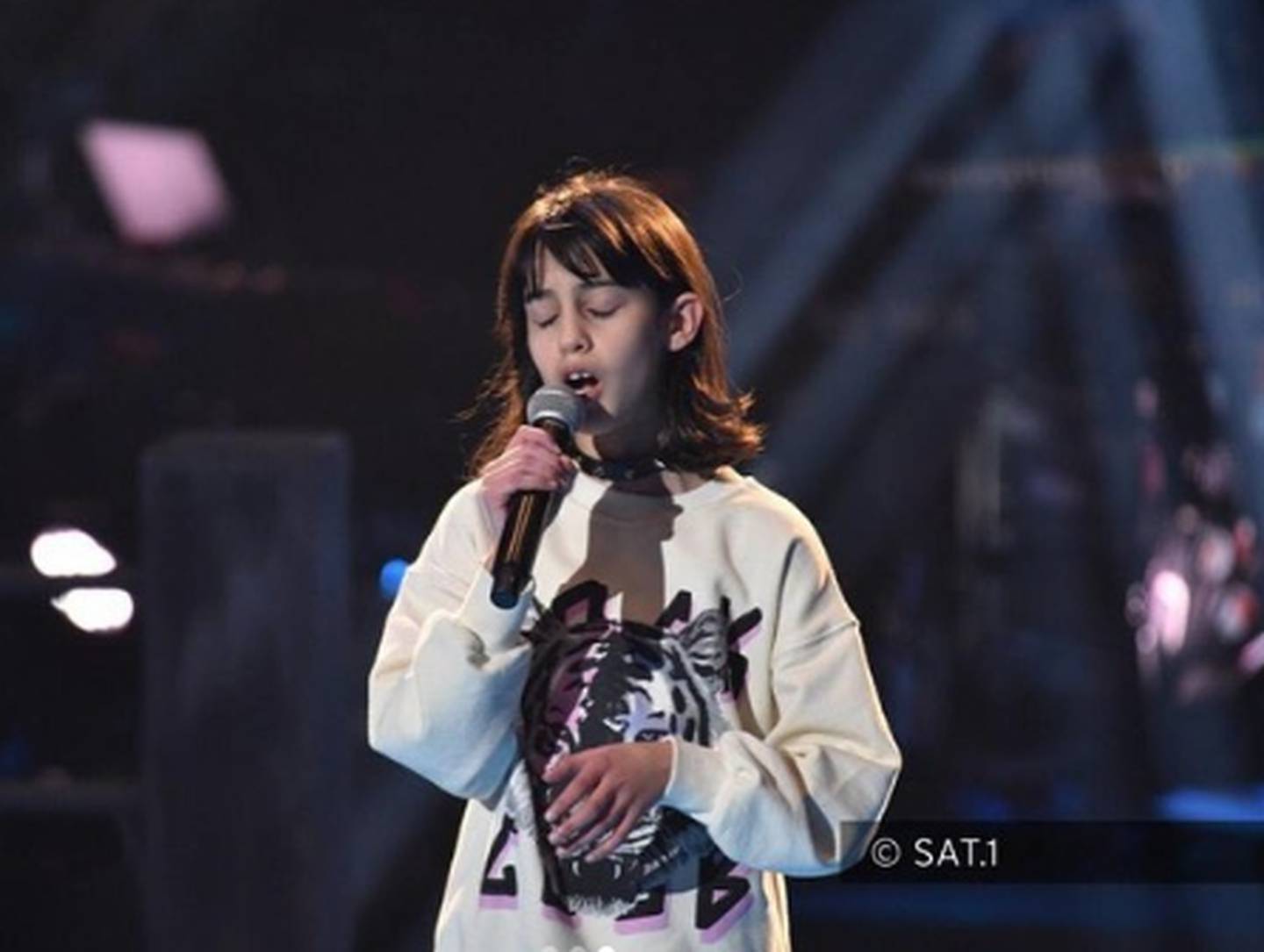 Nerves are on edge. The little Costa Rican Nadia González, the girl who charmed on the singing program The Voice Kids Germany will play this Friday, May 6, the grand final of the contest.

Nadia, 11, is the daughter of Costa Rican José Eduardo González and Egyptian Nouran Elasily. The girl was born in Japan, where her parents lived for work issues, now they reside in Germany.

With his interpretation of the theme Remember Me, of the movie Coconut, from Disney, Nadia charmed the show’s judges and now made it to the final stages of the contest.

This Friday, several members of Nadia’s family in Costa Rica will gather to watch the contest.

“It is an indescribable emotion, we are waiting for the result, but we know it will be hard because he is competing against very well prepared children and also Germans,” said Joaquín González, the girl’s grandfather.

“We are very happy to see her there, that she is fulfilling her dream, which was to participate. She never believed that she was going to reach the final and for us she is already a winner, ”added the proud grandfather.

Nadia’s story is very particular, she has lived in Japan, Spain and Germany, but her heart is Costa Rican. Her parents met and fell in love while studying in Japan, married in Egypt and the girl was born in the Asian country.

Her younger brother was born in Spain and now the family lives in Germany, where Nadia was encouraged to audition for The Voice Kids.

“She, from a very young age, sang. We saw her playing with her dolls and singing. She has a very particular timbre of voice, she has the stuff of a singer, ”said Don Joaquín.

The program cannot be seen in Costa Rica, but Nadia’s family managed to see the little girl. They will use a VPN system that a nephew of Don Joaquín and his wife Leda installed for them.

“In the early hours of today (Friday 6) we spoke with her on the phone. She’s a little nervous, but we told her to enjoy the moment, to have fun regardless of the outcome. The important thing is that she is happy and that she enjoys it, ”concluded the grandfather.

Nadia, the Costa Rican girl who triumphs in ‘The Voice Kids Germany’, will sing today in the grand finale