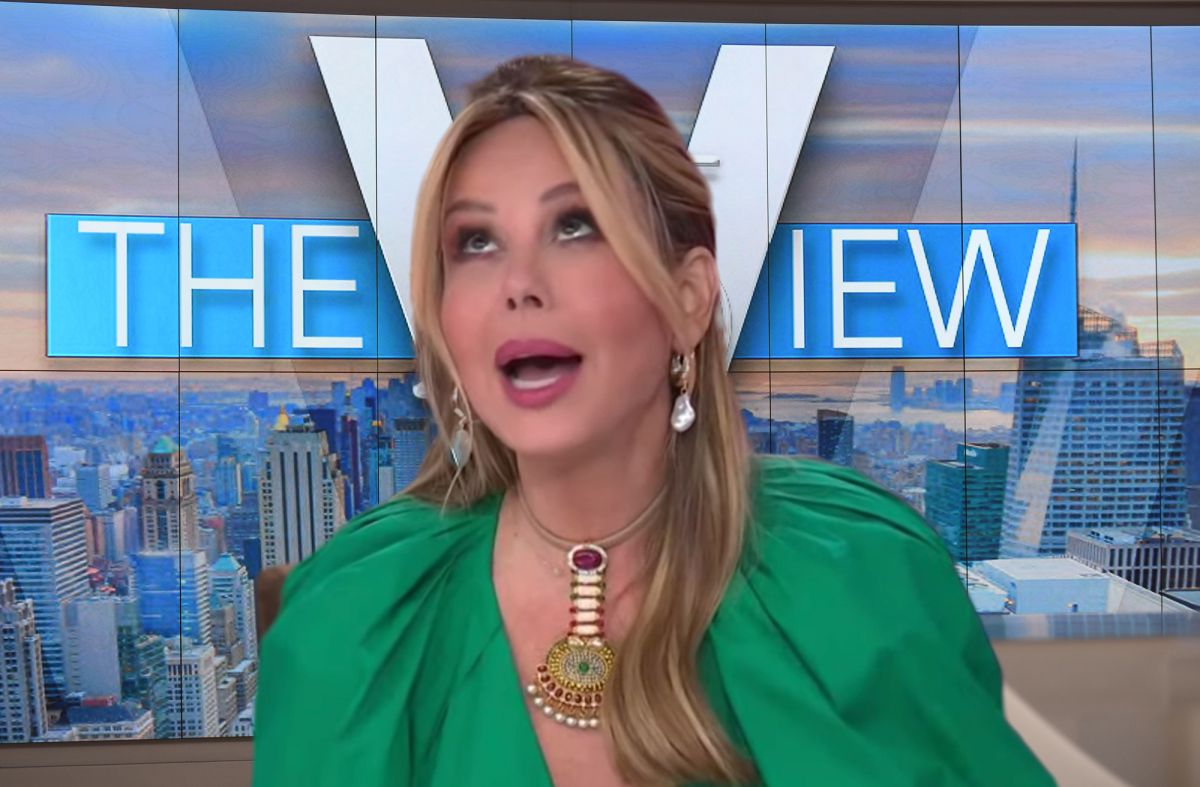 Myrka Dellanos She is one of the presenters of “The Hot Table“, Telemundo’s talk show. The idea of ​​the program is not something new and is inspired by the format of “The View” that was created by the journalist Barbara Walters. The format has been replicated by different television networks, Telemundo being the most recent to want to imitate the success of the ABC network.

On the occasion of Retro Thursday, Myrka shared a picture from when she was a guest host on the original show “The View” a few years ago. However, the one who was the host of “Primer Impacto” did not miss the opportunity to throw some dirt on the show.

“Here’s a #tbt from when I was driving as a guest on the ABC Network show, The View when it was a fun show and they let us talk! Here interviewing comedian Ray Romano and his writer,” Myrka wrote on Instagram.

In recent years, the morning talk show hosted by big personalities like Whoopi Goldberg, Joy Behar, Sunny Hostin, Sarah Haine Y Anna Navarro, has had viral moments for his debates on politics. Most of the presenters have ideologies attached to those of the Democratic party and in recent years it was Megan McCain who was openly Republican. The clash of opinions was extremely contrasting and the debates extremely heated.

Myrka has made no secret that her views are aligned with the ideas typically associated with those who vote for Republican politicians. That could be the reason why she says that “The View” is no longer a fun show since the show is now more about politics and most of the comments are ideologies that contrast with Myrka’s.