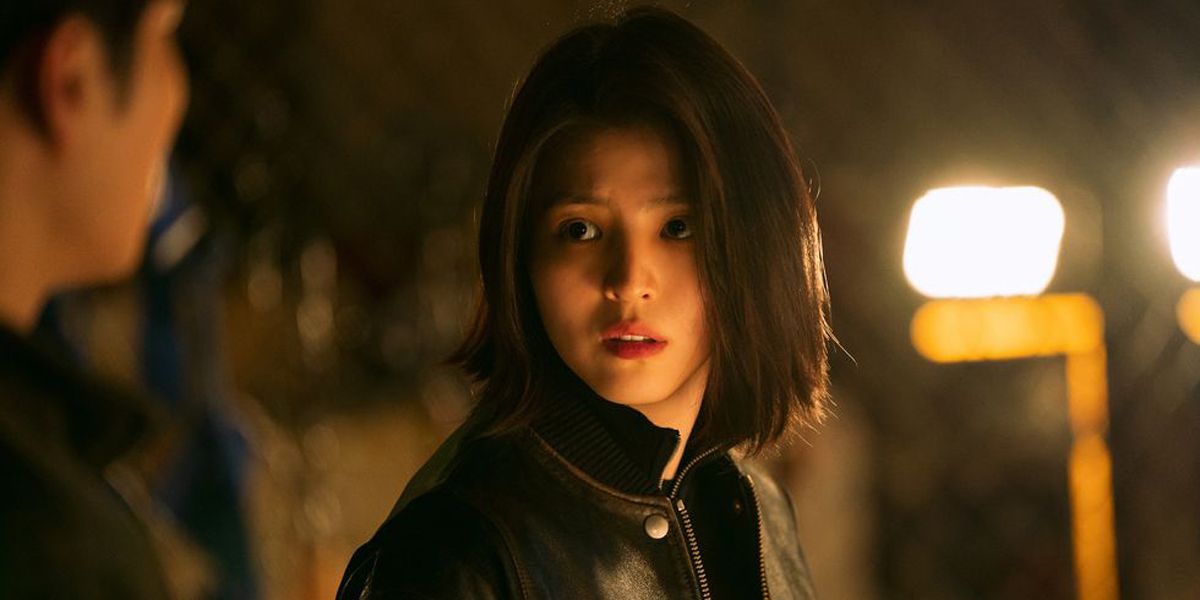 As sure you have already seen The Squid GameWhat are you going to see next? Well, you have to know that Netflix has a new Korean drama prepared. Is named My name and it is a series starring Han So Hee that tells the story of Yoon Ji Woo in his quest for revenge for the grisly murder of his gangster father (an event that, we must add, happened on his birthday, which is a huge bummer) .

This eight-episode series has notably fewer childish games, but a decent amount of blood and anger remains, for fans looking for similarities. Although, considering its growing popularity, however, My name has a fun fact: it was originally called Undercover, which makes us think that it probably doesn’t need any side game about squid to support itself.

The grisly plot plunges into a corrupt police force and a powerful drug ring, which is ultimately what has spelled disaster for Ji Woo’s father. She joins the ranks of the underworld organization (and later the police) with a simple goal: to kill the person responsible for her father’s death. It’s a complicated chase, in which Ji Woo betrays both sides in favor of his mission, and let’s just say that, inadvertently spoilers, all that old saying about digging two graves before embarking on the path of revenge sticks. Maybe just not in the way you’re used to.

Will there be a second season?

As for a second season, the probability is slim or nil. Sorry. There are several reasons for this. The first is that the series has exhausted its material, taking Ji Woo on a journey that, in terms of plot development, spans years over the course of eight episodes. And at the end of the series (without major spoilers), the story is closed, to the point of offering an epilogue to the main events.

The other thing is, Western viewers have to get used to most Korean dramas. Unlike American productions, Korean dramas tend to last a season and finish. The number of episodes can vary, but each story is usually completed. So the question is not so much “will it have a second season?” like “should I have it?

It’s no surprise then that Netflix hasn’t announced a second season of My Name. However, if you do so in the future, we may not see the product for at least a year, as nothing is in development.