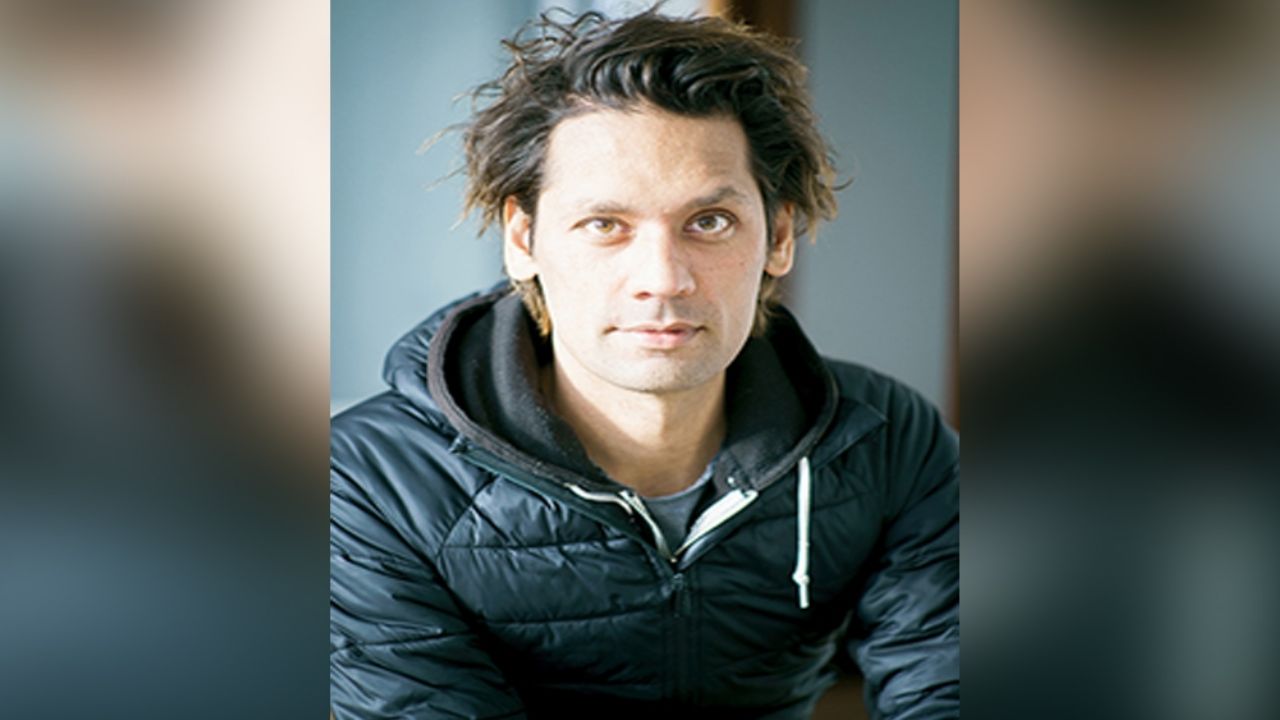 Medellin Colombia.- The TV again dressed in mourning with the death of Jaime Osorio Marquez, a famous producer, which decided to die on your own after 12 years fighting against Cancer, who was neither from Televisa The TV Azteca, but from international companies.

On the morning of this Tuesday, December 28, it was revealed that unfortunately the famous film and television director died last Thursday, December 23, after fighting cancer for more than 12 years, to which one of his closest friends, Jorge ForeroHe said it was by choice.

According to Forero through an advertisement in the newspaper, El Tiempo, Osorio consciously made the decision that it was time to pass away, declaring that he always did what “he wanted”, and that he does admire him so much, because he even had the courage to take the reins and die when and where he wanted, affirming that he never lost.

Jaime Osorio Márquez decided, very consciously, that it was enough and that he did everything in life as he pleased, even deciding his dignified death. He was not overcome by disease and nothing killed him. Last week he invited me ajiaco and he told me his decision. I’ve been crying and admiring him for a week, I have a hole left that will have a plant that will flourish and that will always remind me of the fortune of having met him, “El Tiempo said daily.

This is because the director of Monstruo requested his assisted death, better known as euthanasia, which in Colombia is a legal option, being the only place in Latin America that is like this, although for it to be accepted the patient needs to express his desire to die, is diagnosed with an incurable disease and is assisted by a qualified physician.

The native of Cali received many expressions of respect and various messages from different film personalities, how The Colombian Academy of Motion Picture Arts and Sciences, which through Instagram they expressed that it was a “very painful moment” their farewell.

The Colombian Academy of Cinematographic Arts and Sciences deeply regrets the death of Colombian director Jaime Osorio Márquez. We have no words to describe this painful moment. Just accompany your family and friends at this time. Much peace and light on this day, “he wrote on his Instagram account.

Similarly, the culture Ministry was expressed in Twitter about the unfortunate death, after more than a decade facing such a terrible disease.

From the Ministry of Culture we regret the death of the Colombian director, Jaime Osorio, known for great productions such as: El páramo, Siete cabeza and the series Mil tuskillos (HBO). We send a message of condolences to his family and friends, “they said on his Twitter account.

Mourning on TV: From TV Azteca or Televisa? Famous producer decides to die after 12 years with cancer