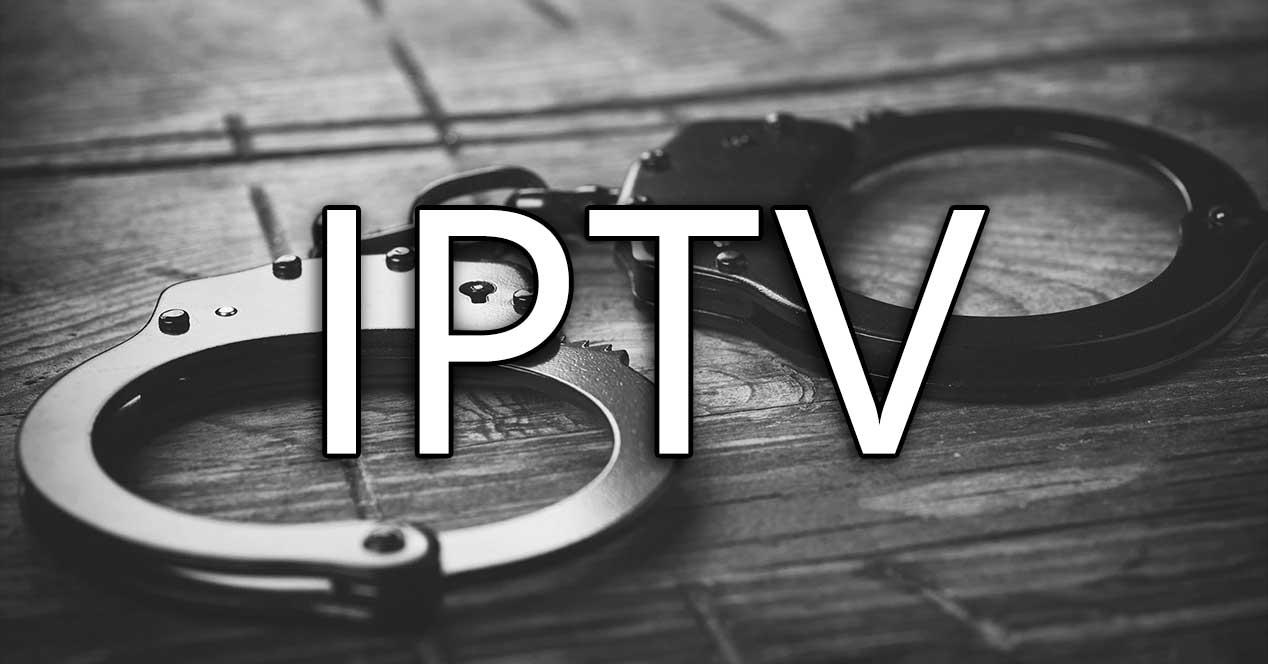 The operation has been carried out by the Italian police, who identified two centers of pirate IPTV streaming, one in Swiss and the other in Sicily. In total, they have accused 22 Italians and 2 Swiss of international criminal association, since they carried out criminal activity in both countries.

The organization offered content broadcasts to some 900 pirated IPTV resellers, with an income of around one million euros. Customers paid a monthly fee of between 10 and 15 euros, being able to access pirated content from all the major pay TVs in Europe. According to calculations by the authorities, the estimated losses of this activity to the owners of the rights are around 130 million euros.

Resellers face fines ranging from 2,582 to 25,822 euros, where there will also be 2,000 consumers Italians who will have to pay a fine of 1,032 euros for having accessed these services. Customer data was obtained in raids against the organization in Switzerland, Lombardy, Puglia, Calabria and Sicily.

The Italian authorities have been trying for several months to scare the pirate IPTV consumers, stating in several raids that they were going to start persecuting and fining users as well. This is the first time that there has been talk of a firm fine for Italian consumers of this type of service, and to our knowledge it is also the first massive fine worldwide for users of this type of platform.

For this reason, we will see how this type of raid against pirated IPTV progresses, where it seems that Italy is going to start taking measures against consumers as well. It is important never to give real data when hiring this type of services, as well as use a VPN so that they cannot request from an operator the data associated with the real IP address.