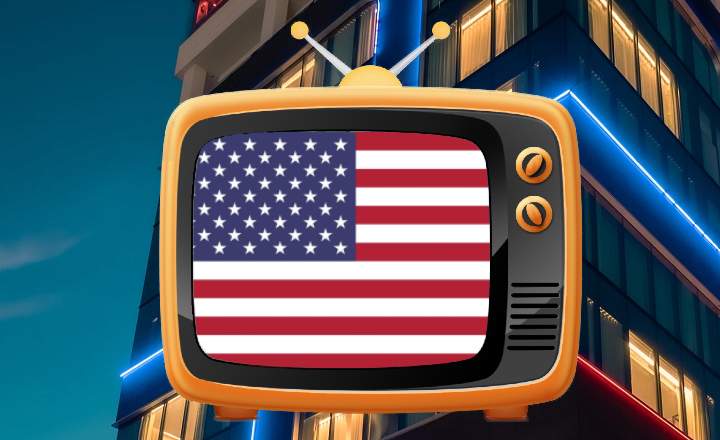 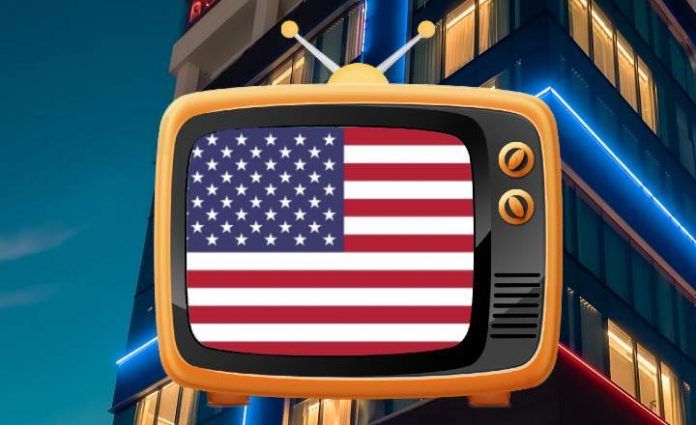 Television has no borders and nowadays you no longer need to have a TV set to watch your favorite programs live. With IPTV technology we can watch TV over the Internet and live from any corner of the world, either from a mobile phone or from a PC screen. On previous occasions we have reviewed some Legal IPTV lists to watch Mexico TV live, and today we are going to do the same with the US open IPTV channels.

Before continuing, if you are interested in downloading IPTV lists from around the world classified by language, I recommend that you also take a look at the post “Collection with more than 5,000 public IPTV channels”. If you want to see Spanish DTT live from an Android device, don’t miss the entry “How to set up KODI to watch TV on Android”. Let’s go there!

As in previous occasions we will use the Github repository provided by IPTV-ORG. It is a global project in charge of collecting public IPTV broadcasts from all corners of the planet, so we are dealing with completely legal broadcasts. That is, there are no premium channels or pay channels, only those stations that can be captured in open air with a simple television.

If we want to watch US TV live from an Android phone or tablet, the first thing we will need is a good IPTV player. One of the most popular is GSE SMART IPTV (you can see how to set it HERE), although you can use any other Player supports playback of .M3U files.

In the case that we use a desktop or laptop computer, the process is just as simple. We only need a media player that is compatible with .M3U files, which is the format used for broadcasting TV over the Internet.

Some of the most popular players are KODI Y VLC, two players of great prestige, multiplatform and also completely free.

Free IPTV list with more than 1,600 US TV channels

Now that we have the player installed on our device, we only need the corresponding list with US channels. It is a file with a .M3U extension, and as we mentioned at the beginning it can be downloaded from the official IPTV-ORG repository:

The United States is undoubtedly one of the regions with the most free-to-air television channels in the world, so the list is really large, with a total of 1,629 live broadcasts. Here we will find news channels such as ABC or Bloomberg, music channels, channels for Spanish speakers such as 3ABN Latino, religious channels, a multitude of regional channels and much more.

It is important to mention that the list is actually a little smaller, since some channels are repeated, offering different broadcast qualities (in some cases we have the broadcast at 1080p, in others at 720p, etc.) for the same TV channel . In any case, a list of the most practical to be able to follow North American news and enjoy some of its broadcasts from mobile or PC. 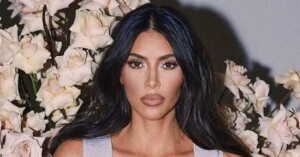 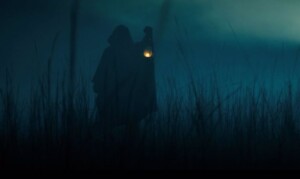 Loki 1×01 Ending Explained: Who is the Hooded Assassin? 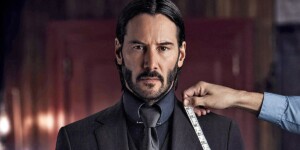 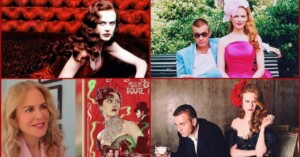 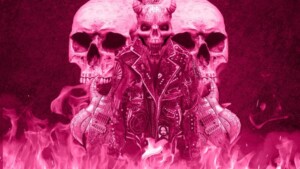 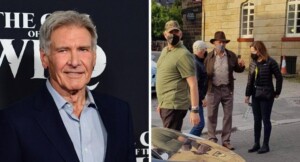