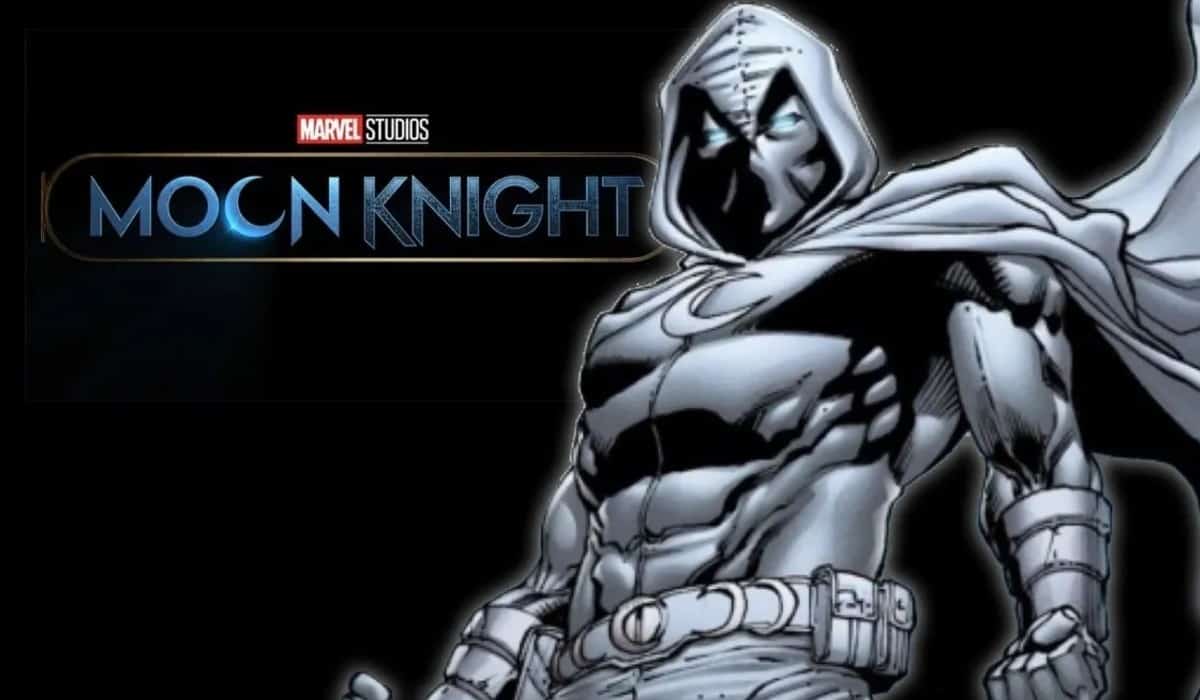 The representative of one of the actors of the Marvel Studios and Disney + series, Moon Knight, confirmed the role that he will play. A new threat is approaching the MCU.

Marvel continues to expand and its Cinematographic Universe does not give truce. The production company is in huge proportions making more and more productions. In turn, since the launch of Disney+, they have had the luxury of exploring with series, having great success. Wandavision, Falcon and the Winter Soldier Y Loki They convinced most of the fans, as well as the critics. The impact was so great that, this year, those were the great stars of the Emmy Awards evening. In the same way, other shows like Hawkeye, The Marvels, She Hulk O Moon Knight They will soon be added to the catalog.

For many, the latter is one of the most striking, due to the nature of the character. The vigilante is a millionaire who is in charge of cleaning the streets at night, so many times he has been compared to Batman, logically respecting the levels.

Marc Spector, the character in question, will be played by Oscar Isaac, who adds his second role with ‘La Casa de las Ideas’, after giving life to ApocalypseIt should be noted that it will still be the actor’s first role within the UCM.

Not much was known about the rest of the cast, but recently a very important piece of information was revealed. On the portal of the talent representation company, Hamilton Hodell, who works with the actor Gaspard Ulliel, it was confirmed that the interpreter will give life to Anton Mogart / Midnight Man.

The news gives a little more shape to the plot. This last character is one of the most recognized villains of the superhero in question, but not so recognized in the rest of the world. Marvel Universe. His story is basic, a criminal who suffers a debris accident and, deformed, fights the hero.

However, because of Ulliel’s age, it could be thought that he will personify the son of the enemy, who for a time is an ally of Moon Knight in the comics.

It should be noted that the main nemesis in the show will not be him, but a character played by Ethan Hawke, which has not yet been recognized.

Moon Knight does not yet have a reported release date. More details are expected to be revealed in the coming months. The only certainty is that it will be available on Disney +.