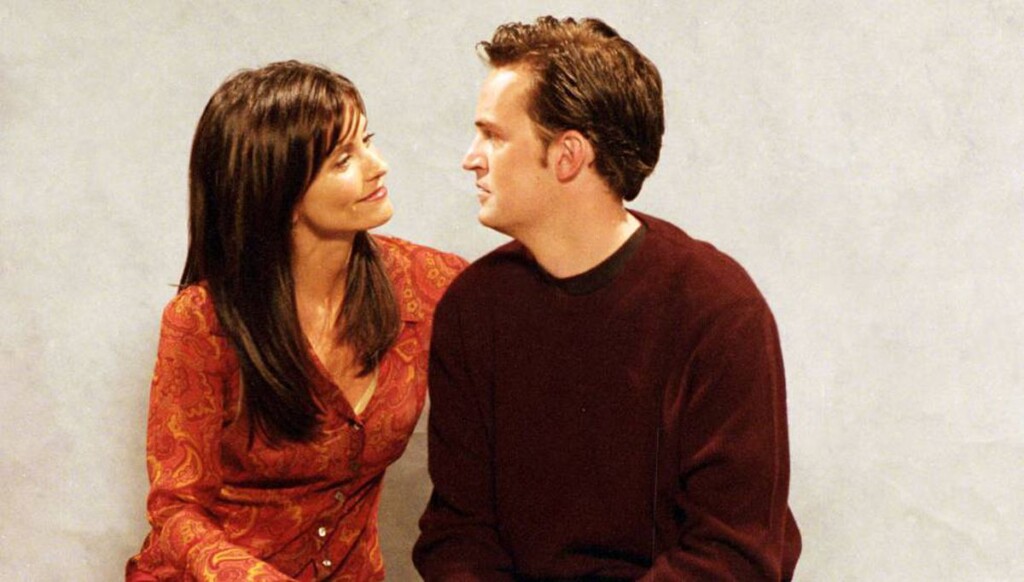 More than 20 years ago, but I remember in detail the first time I listened to the soundtrack CD of Friends. I remember why when I finished I’ll be there for youvoices began to sound in English that I did not recognize. Who were these people? As a good series of – to quote Rachel – the days of yore, Friends We saw it in Spanish, and without realizing it we fell in love with the voices of Alicia Laorden, Alberto Mieza, José Posada, Alba Sola, Daniel García and Concha García Valero. To those who spoke after each of the songs on the album I neither knew nor understood them, because –it takes a paradox– I only learned English thanks to the movies and series in their original versions.

If we count from the Odyssey, the nostalgia is so old that we can even complain that there is no longer nostalgia like before, and its excess has more side effects than the macolate, but how can we not regret that the first voice we hear in the series cannot now be reunited with her. 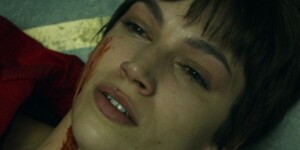 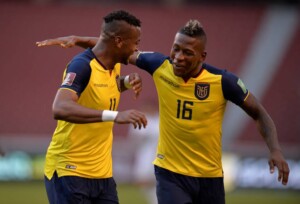 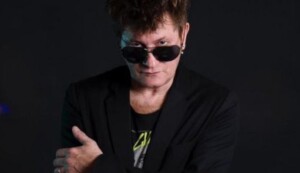 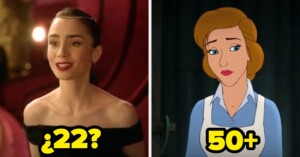