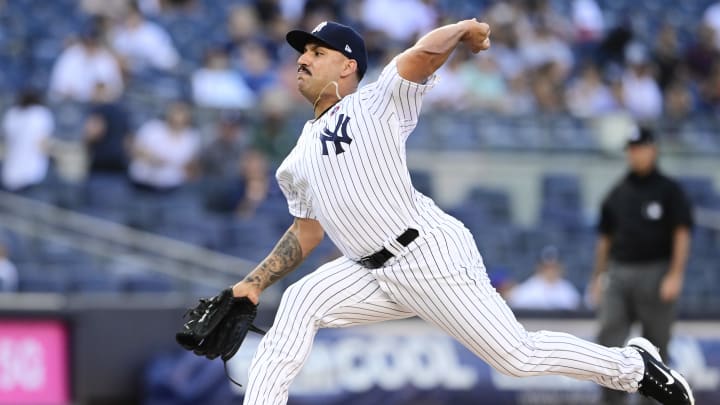 This Thursday the New York Yankees visit the Houston Astros, who currently have the best record in the American League. This will be the start of his second series of the season of MLB 2021.

Those led by Aaron Boone come from being defeated by the Seattle Mariners by a score of 4-0, however they managed to stay with the series after winning the first two games, thus breaking their losing streak of three lost series in a row.

The Astros also recorded a loss in their last game, after being outscored by a small difference by the Oakland Athletics, which meant they lost their run of six consecutive wins.

The starter for the Yankees will be Cuban Nestor Cortés Jr., who in 21 innings during the season has only allowed three earned runs, maintaining a 1.29 ERA after playing seven games as a reliever and one as a starter.

For the Astros, the one in charge of getting on the mound will be Jake Odorizzi, who registers a 3-3 mark this season after nine starts, maintaining a 3.70 ERA this season. In his most recent outing, he had a quality start against the Cleveland Indians, pitched six innings and allowed only one run.