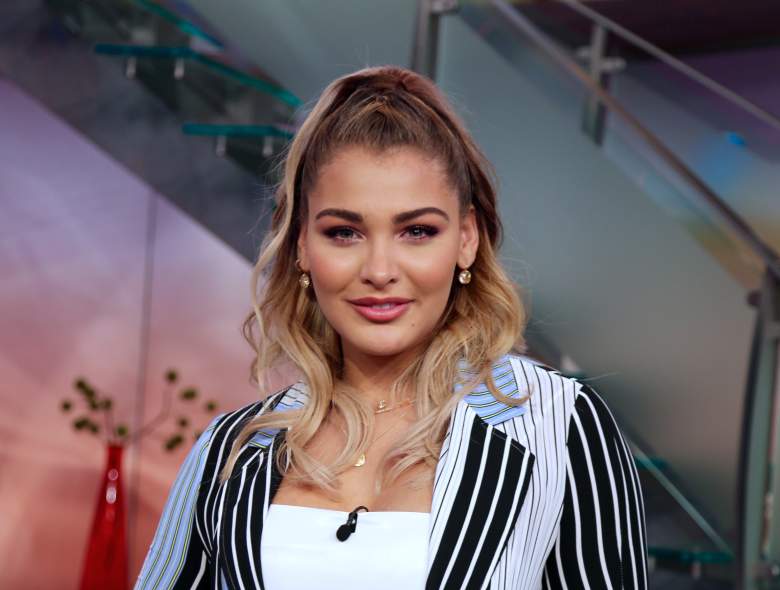 The countdown to him has already started return of Our Latin Beauty to television, after almost three years of absence, and while the expectations of the fans of the contest grow to know the candidates and all the details, Migbelis Castellanos gave a taste of the show.

The current Our Latin Beauty, who was crowned the winner of the Univisión show in 2018, and who will deliver her title to the show’s 12th queen, shared a picture of her place in the competition.

The Venezuelan queen took advantage of her Instagram stories to hang a photograph, with which she gave a “look” of what her personal physical space will be like in the show, where she will be, fix herself and rest when the recordings are very extensive.

“My dressing room ready. Waiting for September to start Nuestra Belleza Latina ”, was the comment with which Migbelis accompanied the image of her dressing room, where she showed that it will be very austere, nothing produced, and on the contrary, maintaining the simplicity that characterizes the communicator.

In the photograph shared by the former Miss Venezuela, Migbelis can be seen dressed in a black miniskirt, a pea coat and high-heeled shoes with ties.

An additional detail that revealed a lot about what to expect in the return of Nuestra Belleza Latina is that even though the queen was posing in what will be her dressing room, she was seen with a mask covering her mouth and nose, which It was understood by many followers as proof that the competition will take the biosecurity regulations related to COVID-19 very seriously.

The beautiful Venezuelan also posted a video on her Instagram account, in which she showed in images an account of her passage through the 11th season of Nuestra Belleza Latina where she won.

Migbelis used the video to advertise the return of the Univisión reality show, but it also served as a message to motivate all those who remain in the attempt to fulfill their dreams.

“Always the best option will be to try it and not stay with the desire. @nuestrabellezalatina SEPTEMBER by @univision 👑 “, commented the queen.

Migbelis Castellanos won the crown of the program whose slogan was the phrase: “no sizes, no limits, no excuses”, which fought against stereotypes. Second place went to Yaritza Owen. 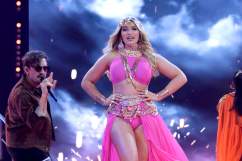 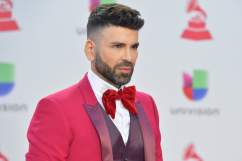