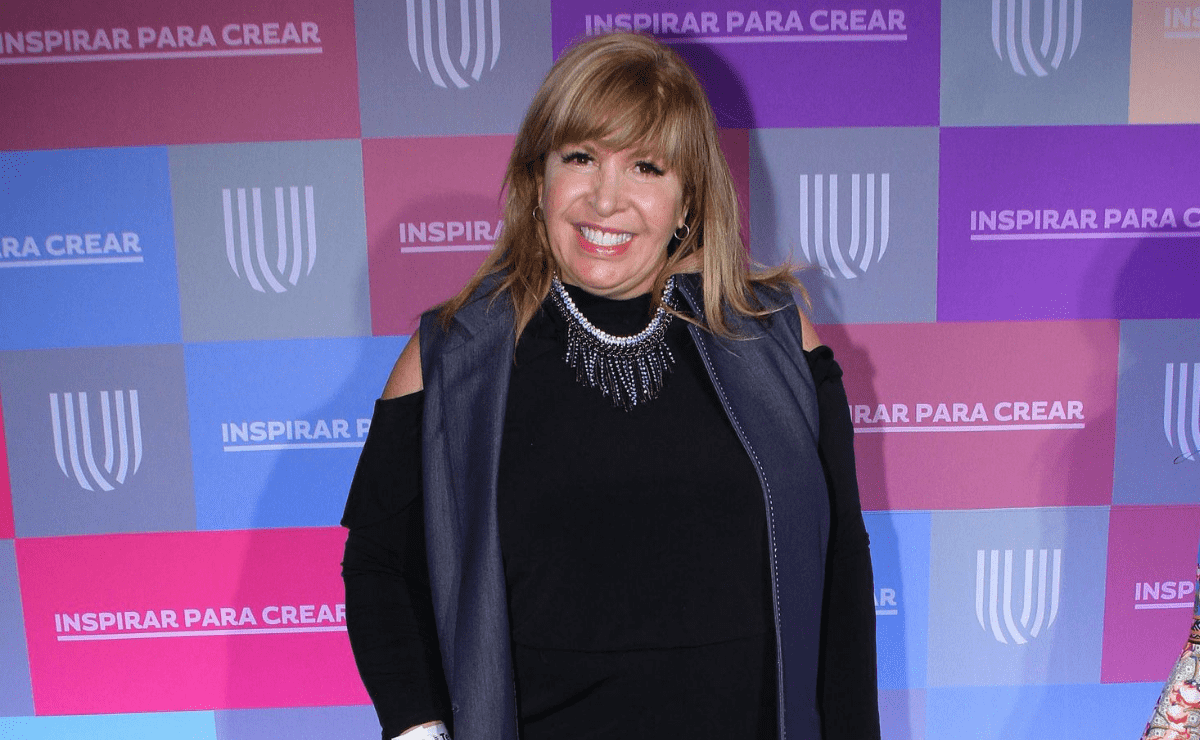 Mhoni Vidente reveals that the famous producer from today, Magda RodríguezIn fact, he left a year ago because his life was taken from him and even his own daughter, Andrea Escalona, ​​endorsed these claims of the famous seer.

The Cuban seer announced that she had an encounter with Magda Rodríguez through her dreams and she made a strong revelation.

As you may recall, next November 1 marks the first mourning anniversary of the producer Magda Rodríguez, which until now has not been made known by her famous daughter. Andrea Escalona placeholder image or her sister, Hoy producer Andrea Rodríguez, if something special will be done to commemorate her memory.

However, the loss of Magda Rodríguez was one of the events that has most shocked the artistic environment, since her death was unexpected, since it was not known that the then producer of the Hoy program had any type of illness that put her at risk. life.


It is for this reason that the news of her loss caused a stir among the artistic guild and fans who followed each of the programs that Magda produced, such as Hoy, Guerreros 2020, Laura uncensored, Enamorándonos, La academia, Con stamp de Mujer, among many other programs.

Given this, almost a year after her loss, the Cuban seer, Mhoni Vidente throughout these months has made it known that on several occasions she has had contact with the producer through her dreams and in them she has sent messages to your loved ones, as well as the people you worked with on the Hoy program.

However, now, Mhoni Vidente made a strong revelation that supposedly who was the producer of Hoy made him known through his last encounter with her through his dreams.

And it is that according to Mhoni herself, Magda appeared to her in a dream and made her know that her life did not end spontaneously, but that someone caused her loss.

I saw her very well, very well groomed, but she told me: ‘it is that they did not ····, assnarn me, they did something to me so that I was not yet on earth’, but Magda you have to rest now, you have to leave this… ”said Mhoni Seer in the predictions.

On the other hand, Mhoni assured that the producer had told her in that dream that she believed that someone had given her something to eat and that this would have caused her unexpected loss.

However, Mhoni made it clear that the former producer of the Hoy program is already resting in peace, however, she still asks that they raise a prayer for her eternal rest.