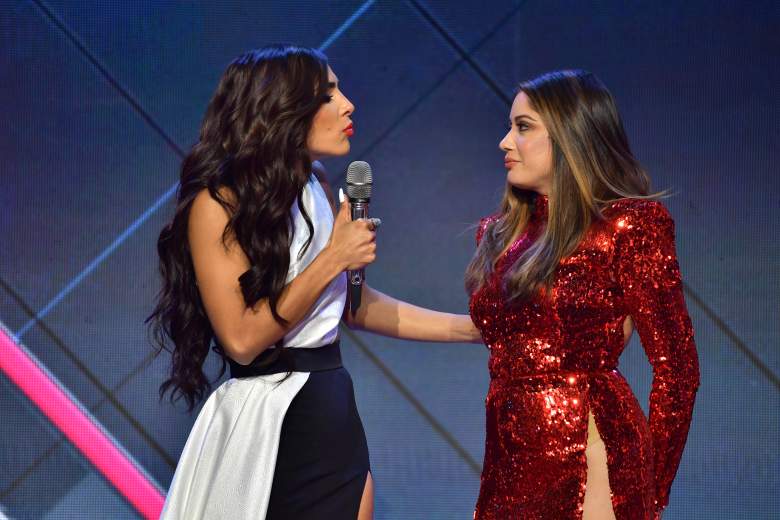 Melissa Alemán spoke about her removal from Nuestra Belleza Latina

Sunday’s gala Our Latin Beauty was full of many emotions and intensity, but for Melissa Alemán meant the last during his time in the Univision competition.

The former Puerto Rican contestant, who had raised her voice on the show as an outspoken representative of the LGBT community, left sadly to see her dream cut short.

But, with the sincerity that characterized her, upon leaving the show, she released a kind of “smoke bomb” in the contest, after showing that most of her companions did not deserve her affection and admiration.

Melissa, who left the program after being threatened with her friends Mia Dio and Jaky Magaña, threw hard darts against 7 of the program’s contestants, without even mentioning them, advocating to ignore them completely, without a single beautiful word or good vibes to they.

The former Puerto Rican participant was questioned in her last formal interview within the Univisión show about the best that the experience of being in the contest left her, and said that without a doubt it was the real friends she managed to do.

“What I take from Nuestra Belleza Latina are two great friends who are Mia Dio and Jaky Magaña, the one who does not cheat,” said the young ex-military man, in what sounded like a very direct hint to her other ex-reality partners. . “I love her so much. I send them thousands of kisses and I will continue to support them from home with my two dogs… see you in six weeks ”.

But her darts were sharper when she was questioned about what message she was sending to the rest of the competitors and there she showed once again that in one hand she could count who she really wanted.

“Bye Jacky and Mia. I also love Fabién and Raishmar very much … Raishmar, don’t give up. Don’t care what they say about you: keep going, ”added the Puerto Rican.

Melissa also shared a farewell message, through her Instagram account, where in addition to saying that she felt very proud of her time at Nuestra Belleza Latina, she also took the opportunity to ask her fans to support her four friends with their votes.

Thank you all for the love and support during the competition. To all those who love me and those who don’t, thank you. I’m still here representing my brothers in the United States Army and all those people in the LGBTQ community, ”said Melissa. “My message is bigger than the crown, we are all humans. Remember that. Kisses and see you very soon my beautiful people ”. 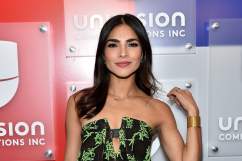 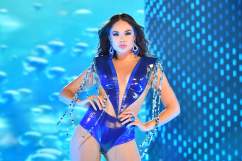