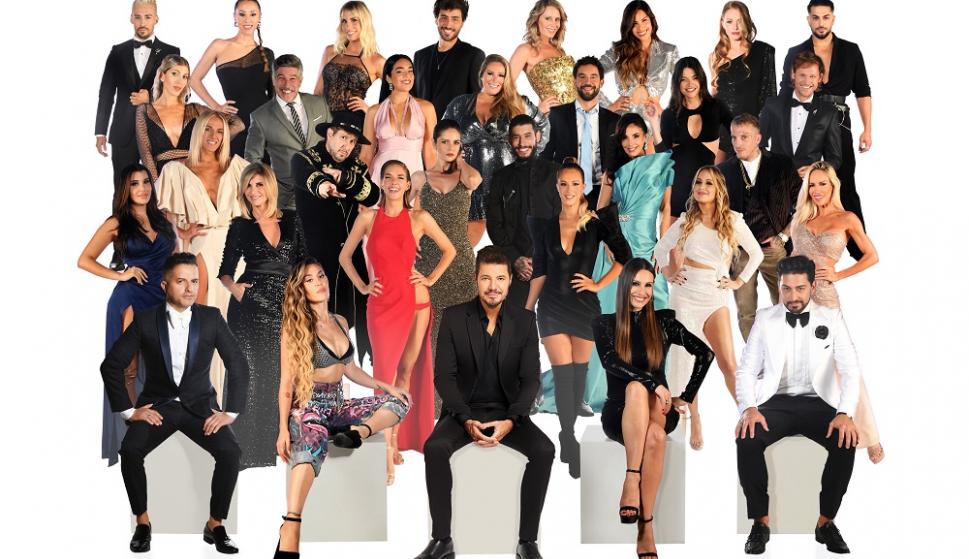 It started less than a month ago The academy and the production of Showmatch is already thinking of some changes to make to this contest that has as jurors: Pampita, Jimena Barón, Ángel de Brito Y Hernán Piquín.

It was De Brito, who in addition to being part of the jury is the driver of Angel’s angels, the first to count the two strategies that the production handles to implement shortly.

The first has to do with the participants. “I can already confirm that five new couples are going to be added,” the chimney captioned in his program. And friction between the participants is already expected, which always happens when figures are added to the contest when it is already underway.

These incorporations will not begin this week since, according to De Brito, the signing of the summoned is being closed. Neither of those couples will be a replacement for Ulises Bueno, who will be out of the show for at least two months for work reasons, and they would apparently hold the place for him until he can return.

The second novelty is that the public vote will return. It is worth clarifying that unlike previous years, in The academy removal is the responsibility of the jury only.

For this reason, De Brito announced: “Very soon the telephone elimination will return, I do not know if always, but at some rate the public will vote, there were many people saying that the public vote … Flor Vigna (one of the most popular figures of competition and winner of editions of the Dancing) he is happy with life, although he does not need it because he has everything ”.