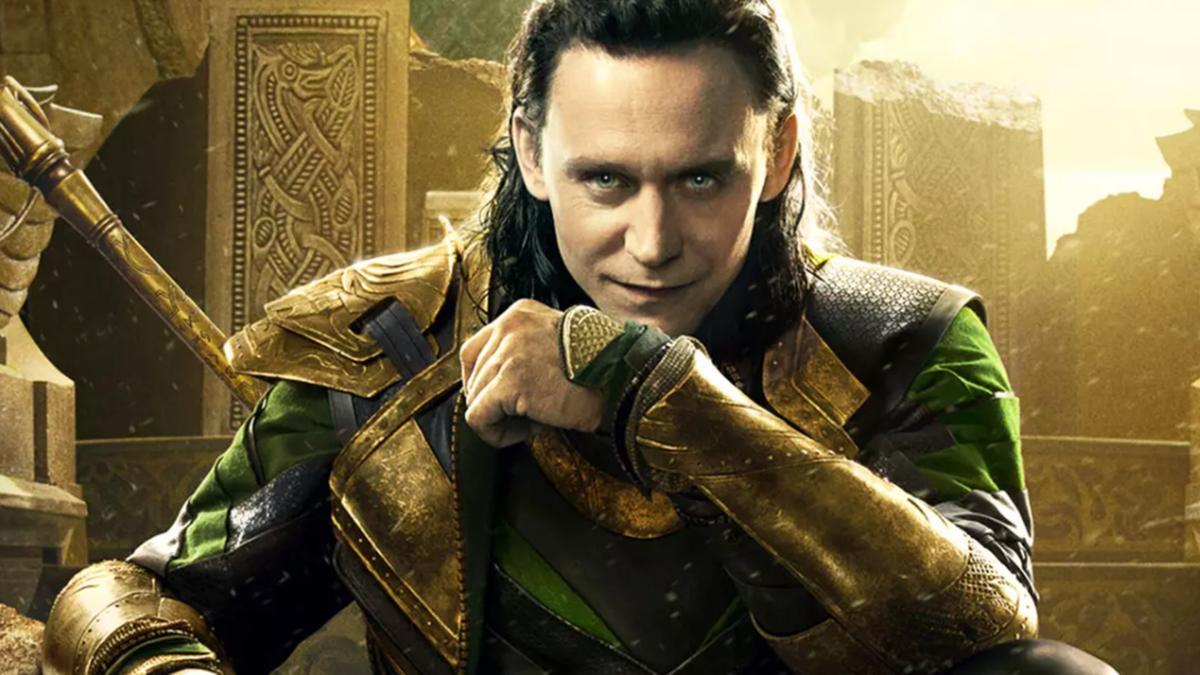 The Disney Plus Loki series is the last to include this reference to Star Wars that Kevin Feige explains for his great love of the saga.

The Marvel Cinematic Universe reaches thanks to the recent premiere of Viuda Negra (Black Widow) a total of 24 films to their credit, for which they have had a multitude of people behind their scripts, directing and interpreting this rich universe.

Of course, throughout all the films, we have been able to see how references to other tapes in the history of cinema were sneaked in, as in Captain America: The Winter Soldier (2014) when he winked at the role he had Samuel L. Jackson on Pulp Fiction (1994), or when Peter Quill, interpreted by Chris Pratt, showed his love for the cinema of the eighties in Guardians of the Galaxy (2014) o en Avengers: Infinity War (2018).

But today we have not come to talk about those references, but about one by which Kevin Feige, producer of Marvel, has a special weakness: Star Wars. Kevin Feige is even working alongside Michael Waldron, the executive producer of Loki, in a new tape of Disney Y Lucasfilm.

As well as alligators that may or may not be Loki, the fifth episode of the God of Deception series it also brought winks to the galactic saga with the alligator ripping off his hand with its jaws at the Presidente Loki in the underground bunker.

Have someone’s hand cut off “somehow it happens in all the movies of ‘Star Wars’”, claimed Feige. It all started in Star Wars: The Empire Strikes Back, when Darth Vader cut off the hand of Luke Skywalker during the final battle in the Cloud city, shortly before he revealed that he was actually her father.

According to Feige, “someone’s arm gets cut off in every Phase 2 movie, in every single one of them”. And so, we also find many characters from the UCM that end up without an arm.