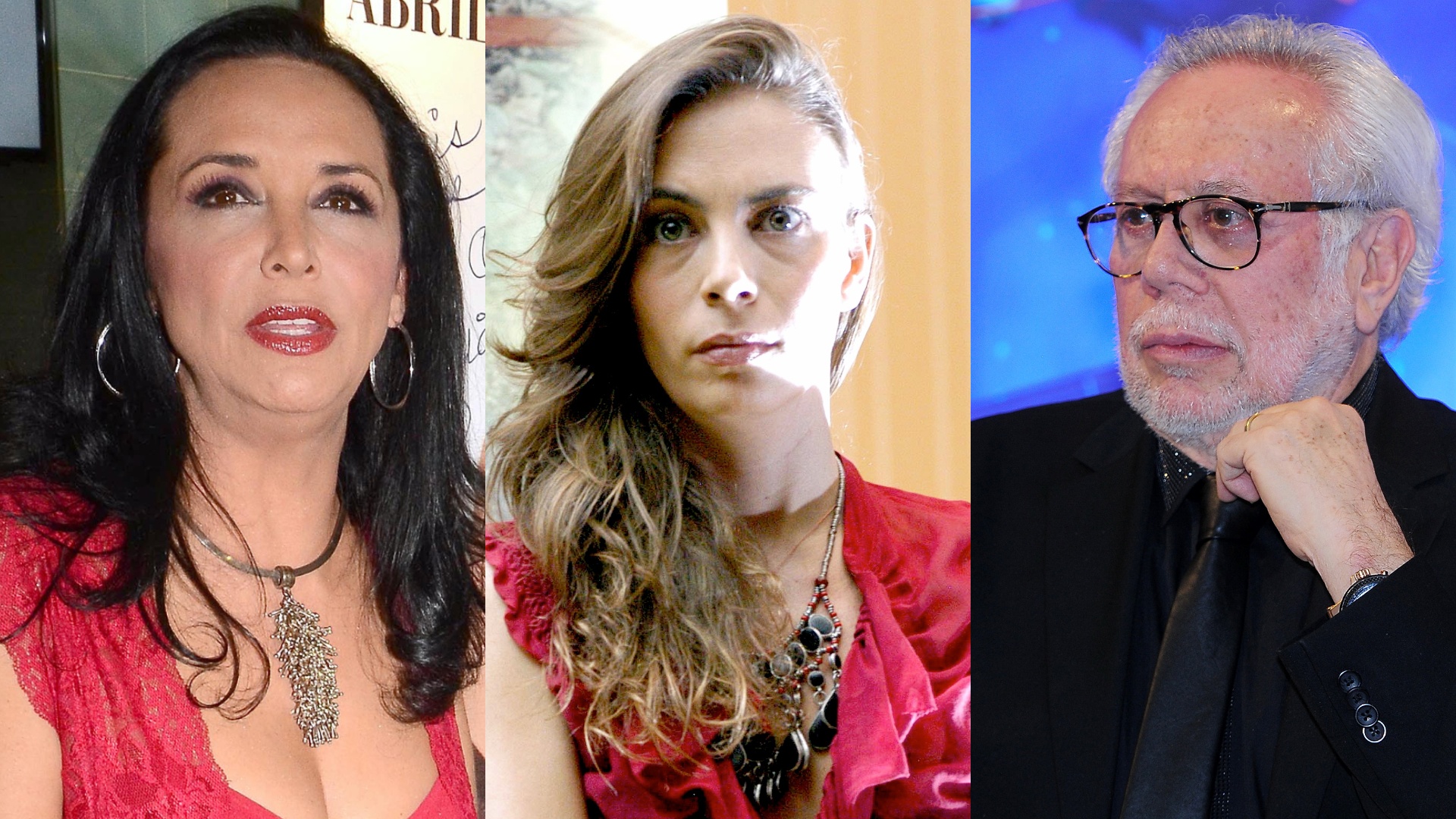 She mentioned that this happened when she was 14 years old and he was 39 and described the bond she had with the creative as “toxic”. In addition, he accused him of giving “false” details of what happened between them because he knew that he had committed a “crime” with her.

One of the opinions that became known was that of Mayra Rojas, whose statements were presented in ‘Ventaneando’ last Friday, March 11.

In them, she claimed to know the two involved and said that Luis de Llano was always respectful with her and his deceased sister Lorena Rojaswho died in February 2015.

“I have known Luis for many years. For me He was an impeccable man with my sister and with me“said the 57-year-old artist.

“A man who opened the doors of his house to me and it gave me the enormous opportunity to discover myself as an actress. He was a man who never dared even if he was drunk,” she shared.

He also acknowledged that he knew Sasha and that he had “lived great moments of his career” with her: ” I met Sasha at a stage where she herself said: ‘I don’t know what I want'”.

“Me I experienced very strong things. It would be very imprudent of me to talk about something so intimate that we had to experience when I traveled for many months with Muñecos de Papel”, he said, referring to the musical group that derived from the 1991 telenovela, ‘Reaching for a star II’, in which both coincided.

Faced with the alleged “abuse” that Sasha accused by Luis de Llano, who was also a producer of that soap opera and group, Mayra Rojas questioned the actions of the mother of her colleague and partner, Magdalena Cuillery.

“My only question is: ‘ Where was Sasha’s mom? Where would Mayra be at a time when my very young daughter is in a relationship with an older man? Where am I as a mom?'”

She is the mother of three (Ivana, Fabián and Luciana) and in the interview with ‘Ventaneando’ she also questioned the welfare of Luis de Llano’s daughters after Sasha’s accusation.

” I am concerned about the daughters of Luis de Llano because they were not thought of before opening their mouths. That’s the only thing that seems unfair to me,” she said.

Currently, the creative is married to Fabiola Lozano, his third marriage. With her he adopted her two daughters: Roberta and Aitana.

After the statements he gave to “Ventaneando” and which were taken up in Mexico by different media and on social networks, where he was subjected to harsh criticism, Mayra Rojas went out to explain his words this Sunday, March 13.

The actress was criticized for appearing to defend Luis de Llano by having described him as an “irreproachable” man and not putting himself in Sasha Sökol’s shoes as an alleged victim.

“I wish to publicly assert that I will never be in favor of those who submit, hurt, offend and abuse of a woman, much less a boy or girl,” he explained in a statement posted on Instagram.

“Always I will be in favor of the punishment that the law imposes Given the irreparable damage that these events can cause,” he continued, “I am proud of the courage of those who raise their voices and ask for justice.”

“I will defend my position in the face of the fact that ask parents (to) listen, care and protect the integrity of their children, however minimal it may seem,” he reiterated.

Mayra Rojas explained that with these words she was looking for ” not attempt to take any position with the parties involved and not pointing out the guilty or the innocent”.

“Just to reiterate that with Luis de Llano and Sasha Sökol there will always be a good relationship. Always in favor of the victim, “he concluded.

After Sasha made the accusation against Luis de Llano public, the producer has remained silent and has not issued any statement to the media or on his social media accounts.

Meanwhile, the Mexico City Attorney General’s Office approached the singer via Twitter to offer to “handle” your case. The also actress did not clarify in her letter if she wanted to file a criminal complaint against her alleged aggressor.

According to the current criminal code of the Mexican capital, pederasty does not prescribe. Statutory rape, a crime that refers to when an adult has sexual relations with a person over 12 years of age, but under 18, obtaining her consent through deception, does prescribe.