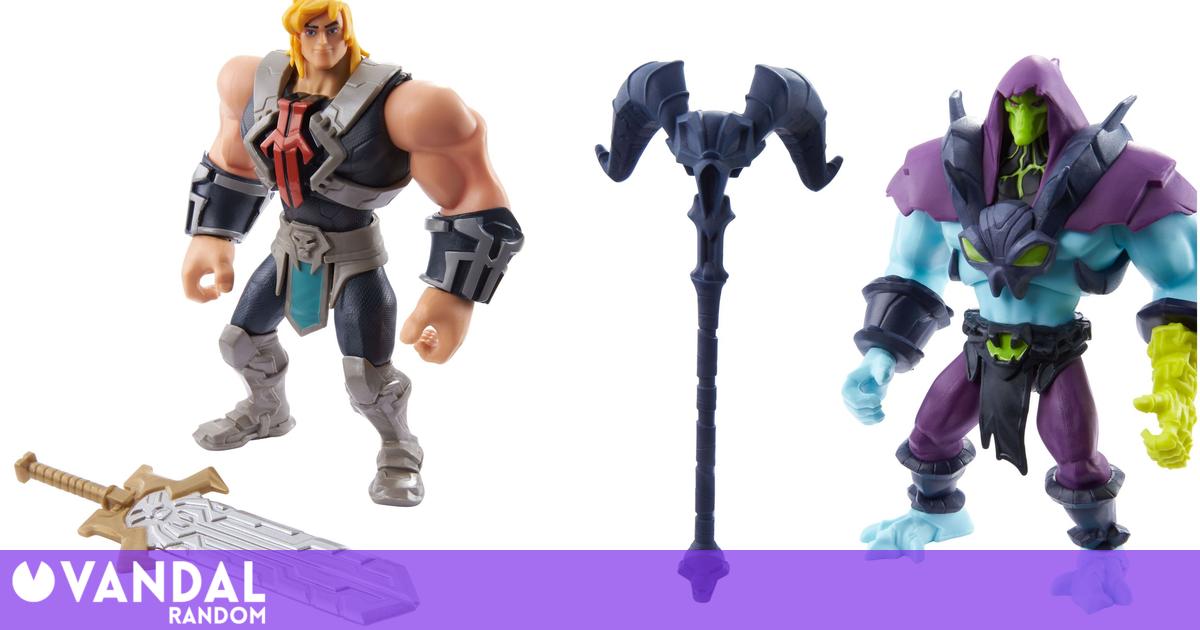 Masters of the Universe It is the restart of the series that Netflix is ​​preparing, and that viewers will be able to enjoy next September 16 in the catalog of Spain. We speak of “the other” animated production that the company prepares, and not of the controversial sequel that are released a few weeks ago. In these days from Mattel have taken the opportunity to present the new figures dedicated to this production. We detail them under these lines, but if you want to see more images do not hesitate to visit the web Toyark.

The restart of Masters of the Universe

The new series comes from the hand of Brian Q. Miller (Smallville), which seeks to bet on a reboot with a new cartoon aesthetic (the same one that toys enjoy) and a futuristic setting. Again, history will show us how Adam is made with the legendary Sword of Power. We will witness once again how he transforms into He-Man to ensure the safety of Eternia. Of course, his arch nemesis Skeletor will be present to do battle. “A new generation of heroes fighting for the destiny of all. In the end, who will become Master of the Universe?”, Details Netflix. We remind you that it opens on the platform September 16.