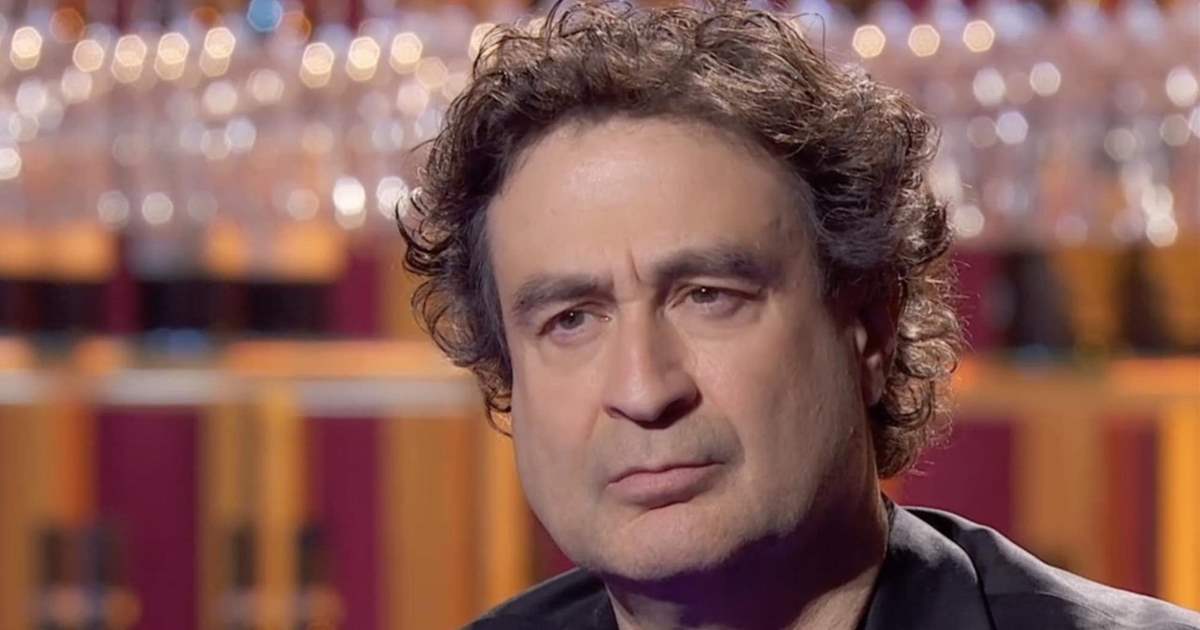 Pepe Rodríguez has been most empathetic with Pablo, one of the contestants on ‘MasterChef’, after the applicant has confessed his addictions. The chef has remembered when he was a volunteer in an association

Tonight’s program has served to meet the applicants from ‘MasterChef 10’. In addition to his cooking skills, behind each one there is a story of overcoming that they have not hesitated to sharewith Pepe Rodriguez, Samantha Vallejo-Nágera and Jordi Cruz. One of the ones that has made the most impression on the jury has been that of Pablo. The aspiring chef has acknowledged that he has had a very tough past marked by his addictions and his work in adult films. Issues that have marked him and that have affected him even in his relationship with his relatives. Listening to him, Pepe Rodríguez has been most empathetic.

After the harsh testimony of Pablo, who has recognized that “when you are in hell you have no choice but to get ahead”, Pepe Rodríguez has encouraged him like no other member of the jury of ‘MasterChef 10’. The cook has reached out to him by telling him that “I know a lot about this subject and it has a lot of merit”. Something with which he has made reference to his relationship with drugs, which is none other than having helped from an association those who suffer from this addiction to get out of it.

In some statements made to ‘La Vanguardia’ some time ago, Pepe Rodríguez went back to the stage of his life in which “In my town there was a teacher who had left teaching and when I was having drinks with my friends in the pub, we would see him with those kids he was trying to reinsert. I thought. One day I ran into him and I couldn’t help myself: I asked him if he needed anything and he told me that the next day he was waiting for me at his house. From then on we spent a lot of years taking addicts to centers; we set up an association, we collaborate with families and with psychologists. We dedicated our time to that cause and it was a precious stage”.

In this first program of ‘MasterChef 10’, Pepe Rodríguez has found it inevitable to remember all this and has not hesitated to give Pablo a chance to enter the program. “There is no better motto than being able to help others, you are already doing it because you owe a debt to those people who have been behind it. Now you are out, enjoy it, what luck, you have a splendid future. I’m going to give you the opportunity. You are going to eat the world and I want you to eat it with us”, he told her to give her the pass to be one of the official contestants of this tenth edition of the cooking contest.