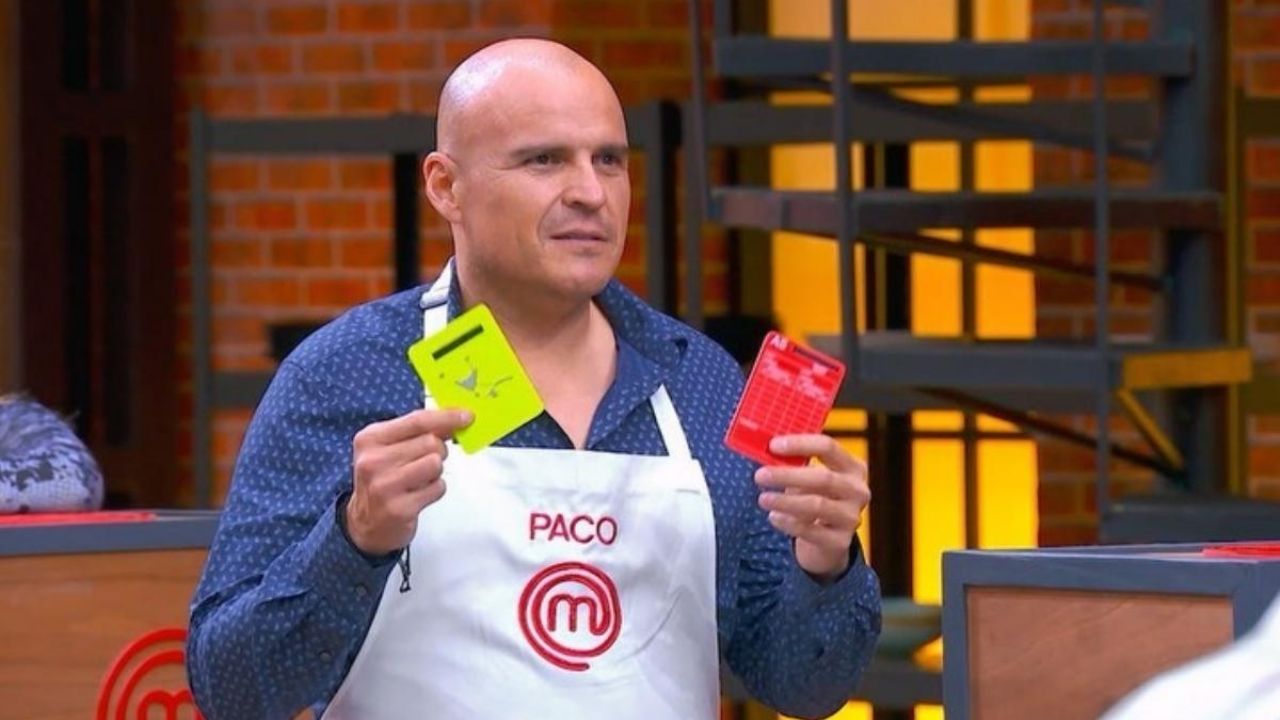 MasterChef Celebrity Mexico It has undoubtedly become one of the most popular reality shows of this year, as it brought with it not only the culinary reality show we were used to, but a different format where we saw celebrities all become professional chefs.

After 17 weeks of airing, the first season of MasterChef Mexico with celebrities is about to come to an end, with four participants who will compete in the precious title of the culinary reality show. If the fact of being “Celebrity”It was not much news for MasterChef Mexico, the format of the final will also be something unprecedented, because in previous seasons of the culinary reality show, we had never seen four finalists, so the competition between Paco Chacón, Paty Navidad, German Montero and Stephanie Salas, it will be something never seen before.

Throughout the 17 weeks, as with other reality shows such as Exatlón México, the spoilers were protagonists within MasterChef Celebrity, since week by week they anticipated who would become the eliminated from the next program. This undoubtedly caused a big problem for Tv Azteca, because the leaks never allowed surprises at the end of the programs.

According to many media focused on news from MasterChef MexicoApparently for the final, the Ajusco television station took a drastic measure to avoid spoilers, supposedly having to record four different finals in which each participant was the winner, thus broadcasting this Friday, December 17 The original.

This information is not confirmed, however, Paco Chacon During an interview in a Christian Martinoli program, he released some phrases in which we could assume that the subject of the finals was like that, since he mentioned that to this day he still does not know who won, so we could suppose that, since there is more than one final, they will find out if they won or not, on the same December 17th.