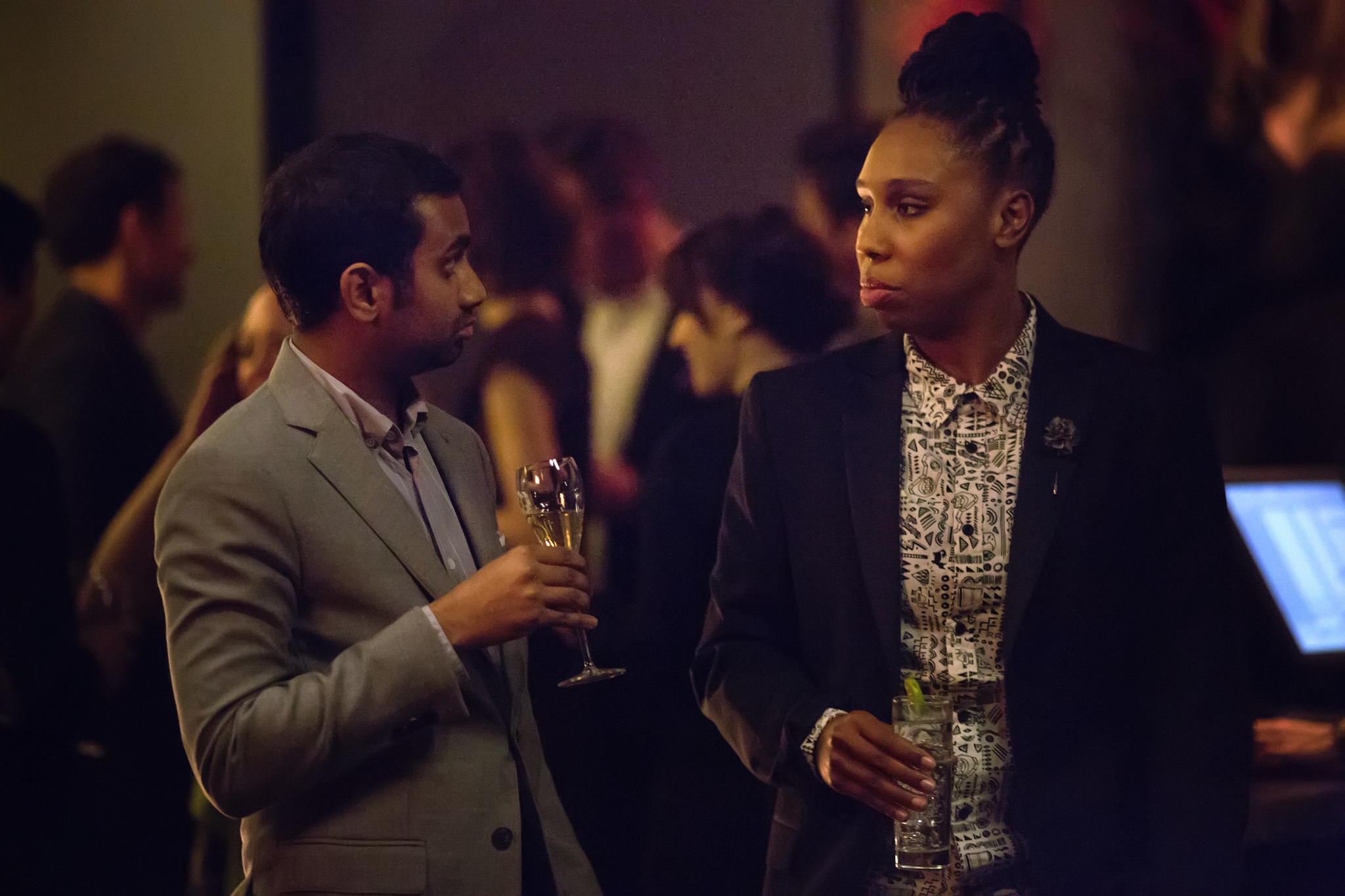 Master of None always tried to defy the canons of comedies with airs of dramas of the Netflix series. The platform, whose main source of production focuses on the series, had a cluttered catalog of identical options in 2015. Romance and the search for true love were part of a plot dynamic of a good number of shows. All obsessed with modern loneliness.

Master of None he narrated a seemingly simple story with authorial airs, adding layers of psychological complexity to his characters. The result was a collection of views on loneliness, uprooting and the search for identity. As well as an appropriate combination of a strong script, a solid cast, and a complex premise. What is love in an age that celebrates the immediate and that seeks satisfaction without compromise?

The third season from the series already available on Netflix it is an evolution of that conception of contemporary emotions. The plot makes the decision to break with its major plot lines to take the risk of a new story. And he does so with a renewed sensitivity, which is also an exploration of the series’ most recurrent obsessions.

There is a much more adult, consistent and fulfilling look in the way that Master of None asks questions about human nature. Also in the way he finds a way to reformulate love as the motor center of his plot. If before, the characters of the series had a painful and almost always ironic journey about identity, the third season open a look at something more complex.

Of course, the Netflix series has a unique personality and several factors come together in the way the third season perceives itself. During his long absence on television, Master of None faced various problems at the same time they questioned the continuity of the series. The rewriting of the script and the accusations of inappropriate behavior against the protagonist of the series, Aziz Ansari, led to Master of None to a kind of awkward limbo.

This last factor in full swing of the movement #Metoocalled into question the future of the program. Mainly because the series seemed to hold almost entirely on the character played by the creator. In the end, after a public apology and a low-key disappearance from the entertainment world, Ansari decided to pick up the story behind the scenes.

‘Master of None’, a journey through small daily disasters

One of the strengths of Master of None it is the analysis of the ethnic and the cultural from a carefree and ironic point of view. In fact, away from clichés and from the debates on political correctness, the series found the ideal formula to narrate cultural specificity. Several of the most memorable moments in the series were the conversations between Dev Shav (Ansari) and his parents.

They were also essential ingredients of the dynamics of the series Brian (Kelvin Yu), in the middle of conflicts of the mixture of cultures and Denise (Lena Waithe), African American and lesbian. Together with Dev, a complex and brilliant environment was created for the analysis of the contemporary.

But in addition, they allowed us to delve into topics that are usually played incompletely and awkwardly. Ansari found the language, the tone and the form to narrate the difference and to do it, without resorting to prejudice, exclusion or fear of criticism.

In its third season, Master Of None raises the same thing but from Denise’s point of view. It’s a refreshing twist that rethinks the spirit of the series from its inception. With the suggestive subtitle Moments in Love, the series narrates the search for love, acceptance and identity.

All while returning to his most ironic moments, a corrosive humor and a rare sensitivity. On Master of None, the pursuit of purpose it’s everything. The new chapters raise the definitive fact that our age is obsessed with love, be it romantic or sexual.

With its duration between 30 and 60 minutes, the series also takes enough time to reflect on the new life of its characters. With Ansari absent, Denise fills the whole picture and the change is disconcerting until the series shows the line that joins the before and after in the story. Time has elapsed in Master of None and Ansari (screenwriter and producer) does not ignore it.

‘Master of None’, back to the great things in life

Master of None went a long way to get to the best conversations of Moments of Love and perhaps what is most surprising is the maturity of the program. He has not lost a bit of his charm, much less his harsh vision of loneliness and the need to fill emotional spaces.

But now, the notion about youth, the transition to the first years of the adult world, is less festive and more reflective. Ansari and Waithe, who this time participate as co-writers, find the exact point to sustain the beauty, the melancholy and also the corrosive humor.

If the first season was criticized and compared to the insistent inner dialogue of any Woody Allen play, Ansari learned his lesson. The second, praised for its references to Italian neorealism, paved the way for a third where introspection is everything.

But unlike its previous chapters, now the notion about the individual becomes more powerful. And it is because of his ability to delve into identity, without falling into the usual cliché of wondering aloud his own pain. With an elegant soundtrack entirely supported by R&B, the long conversations have an almost musical rhythm. And while the humor of the previous seasons seemed to break the delicate rhythm of the script, this time they are essential.

For its last chapter, Master of None It shows that it is perhaps one of the great series on television. An elaborate, finished and solid product that can dazzle from its simplicity and good narrative work. With a delicate look at a generation that seeks love and also its own identity, the series is a tribute to many things.