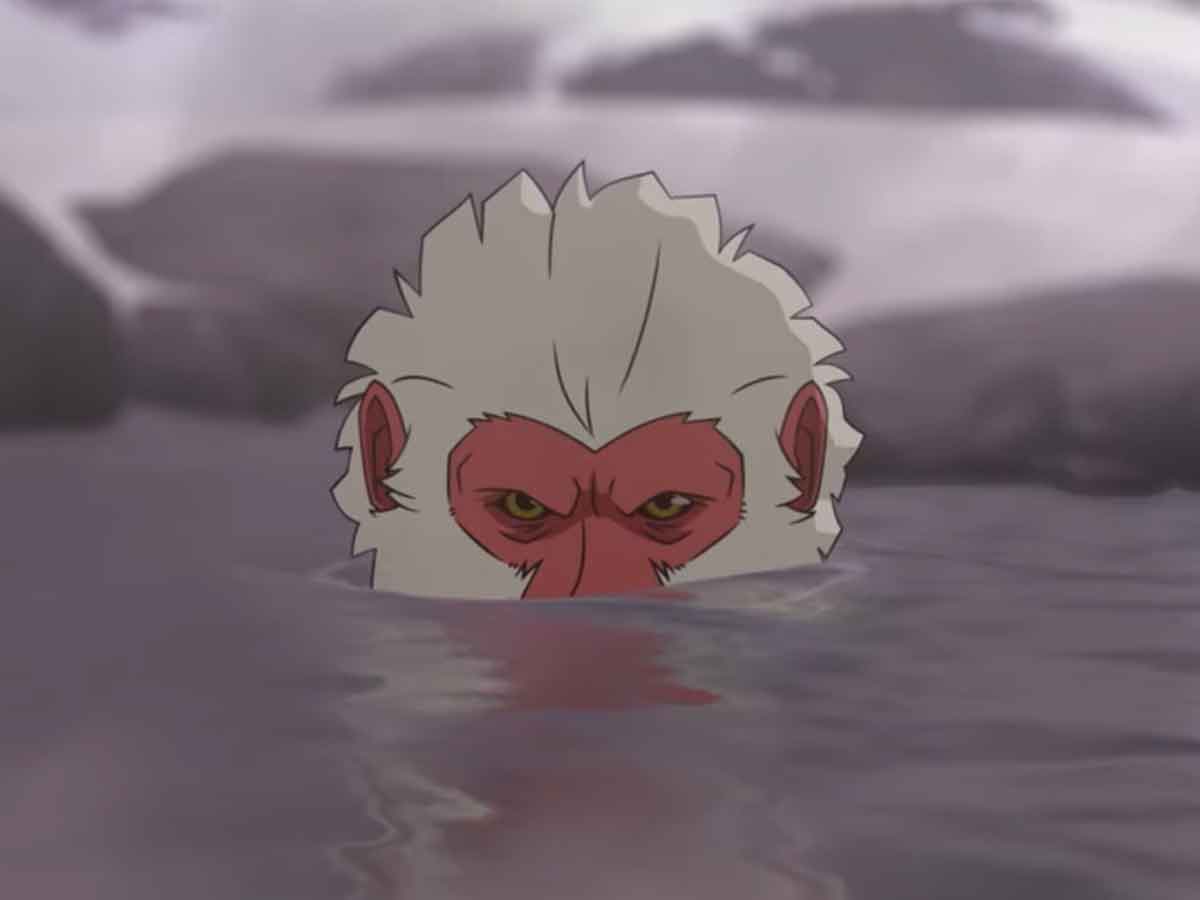 We can already see the trailer for Hit Monkey, the new animated series of a Marvel character that will not be cut off with explicit violence.

Hit Monkey is an animated series of Marvel about a monkey that knows martial arts and is an expert in handling all weapons. The program can be seen at Hulu, but luckily internationally it will be available in the section of Star on Disney Plus beginning November 17, 2021.

For now Hit Monkey it will only have 10 episodes, since like M.O.D.O.K., they probably only do a season, because Marvel Television no longer exists. From this moment all the series that are made both of real action and animation will be under the seal of Marvel Studios and will premiere in Disney Plus. However, although it only has one season, it seems that the trip will be fun, since the character can give a lot of play.

Here is the trailer for Hit Monkey:

What do you think? Leave us your comments below.

What will the series be about?

Based on Marvel Comics, Hit Monkey follows a Japanese snow monkey who, aided by the ghost of an American assassin, goes on a quest for revenge and becomes the famous “killer killer.”

The cast includes Fred Tatasciore as Monkey, Jason Sudeikis as Bryce, George Takei as Shinji, Olivia Munn as Akiko, Ally Maki as Haruka, and Nobi Nakanishi as Ito. Josh Gordon and Will Speck are the showrunners. While the adult animated series is co-produced by Keith Foglesong, Matt Thompson and Neal Holman. Lastly in the production, Duffy Boudreau, Mollie Brock and Marcus Rosentrater stand out.

Personal anecdote: In 2010 we were able to speak with the director James Gunn at Sitges Film Festival when he presented his film Super. He told us that his big dream was to make a movie about Hit Monkey, long before I could direct Guardians of the Galaxy from Marvel Studios.