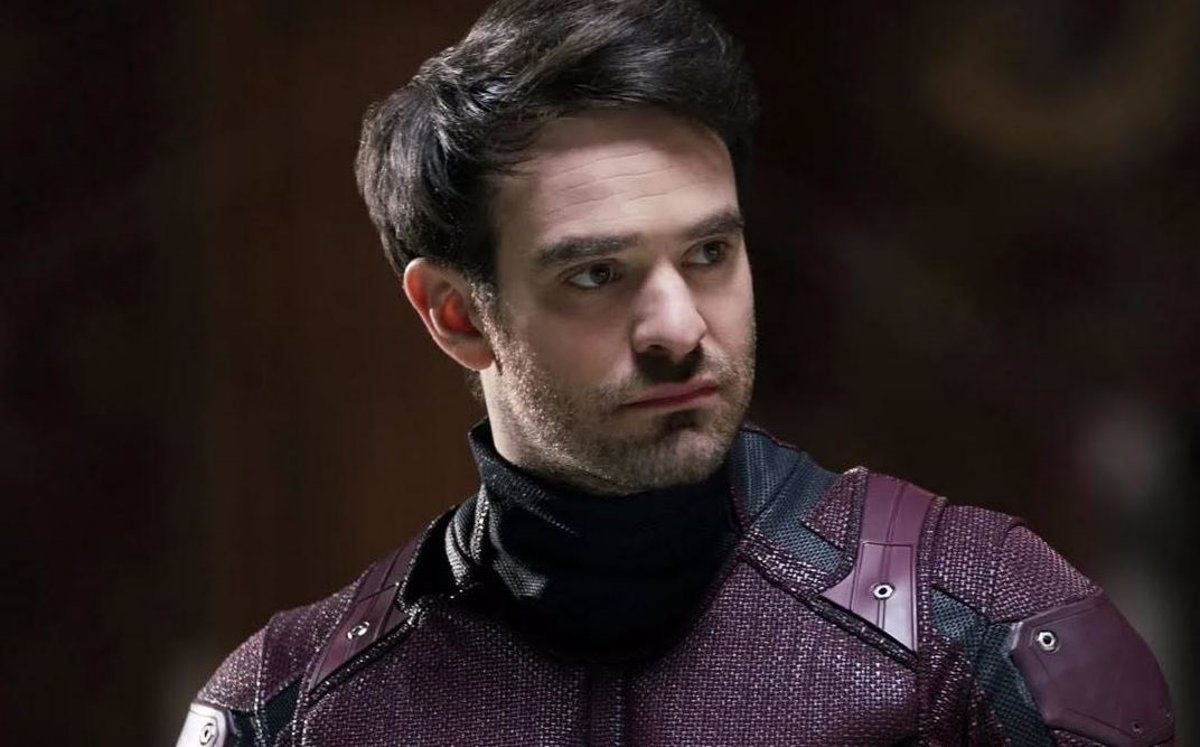 Despite its great reception among the public, Netflix canceled Daredevil, the series starring Charlie Cox, after three seasons in 2018. And since at the end of the past Marvel regained the rights character rumors about a possible appearance del diablo de Hell’s Kitchen in the Marvel Cinematic Universe they have been constant. Waiting to see if the leaks that advance their presence in Spider-Man: No Way Home (Spider-Man: No way home) are true, now new evidence points to the launch of a project within Marvel Studios with the man Without Fear as protagonist

The Twitter account @ RPK_NEWS1 published part of what appears to be a leaked contract for an upcoming project. In the document you can read that the production bears the title of Daredevil and the studio under his charge is Marvel Studios.

However, it says nothing about the cast or the rest of the team, nor does he confirm if Cox will reprise the role. It is also not specified if it is a series or a movie, as well as if it will be a continuation of the original Netflix project.

U know what. Fuck it pic.twitter.com/DAt5ri9rRJ

Created by Stan Lee y Bill Everett, the character of Matt Murdock first appeared in the first volume of Daredevil, which was published by Marvel Comics in 1964. The character was first played by Rex Smith in the 1989 NBC tv movie Trial of the Incredible Hulk. He was later played by Ben Affleck in the movie Daredevil released in 2003.

However, the most acclaimed live-action incarnation is the version played by Charlie Cox in the Netflix series, which totaled three seasons and aired from 2015 to 2018. Cox also played Matt Murdock in the Netflix miniseries The Defenders, un crossover entre Daredevil, Jessica Jones, Luke Cage y Iron Fist.

The latest rumors pointed to Disney + was considering retaking Daredevil with a fourth season. In addition, one hypothesis indicated that Murdock would have a key role in Spider-Man: No Way Home (Spider-Man: Sin camino a casa) as Peter Parker’s lawyer before the judicial process opened against the young man for Mysterio’s death.

Marvel leak confirms new Daredevil series or movie: Will it appear in Spider-Man: No Way Home?