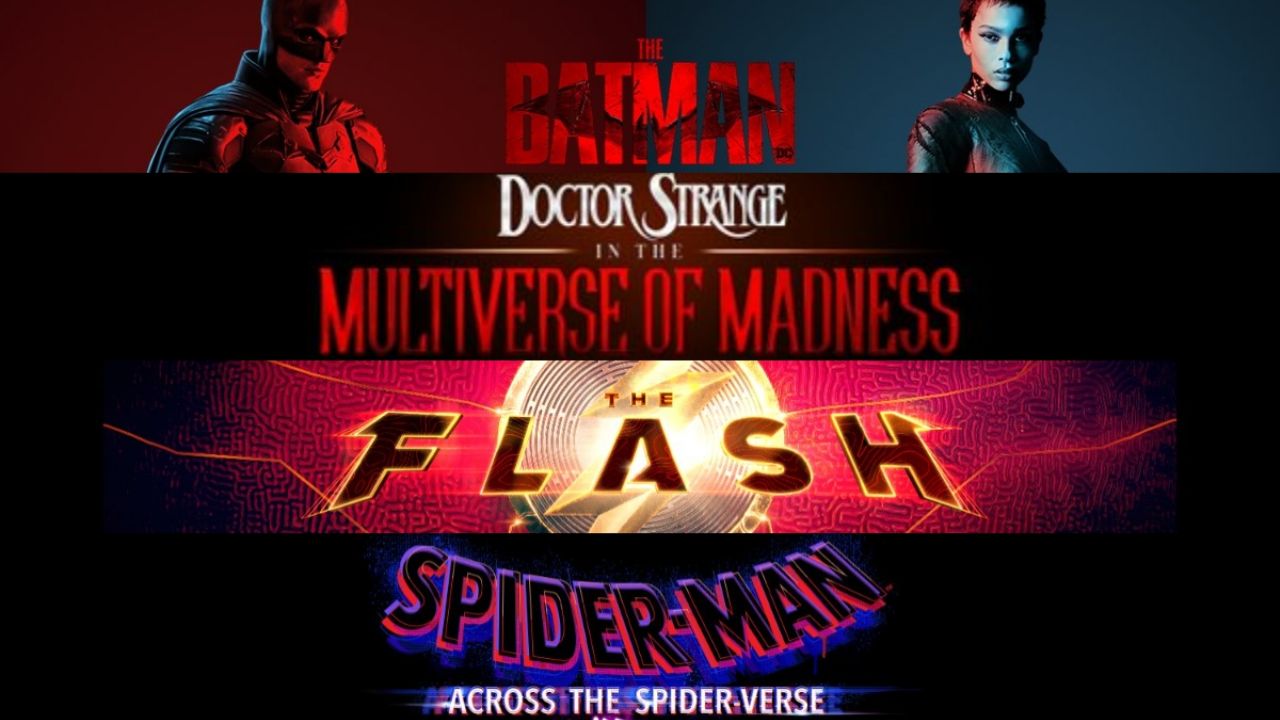 For the comic book lovers, whether they are from Marvel The DC, this was a good year as far as releases are concerned, since films like Zack Snyder’s Justices League The Spider-Man: No Way Home, were consolidated among the favorites of the public during this second year of the pandemic.

And what to say about the series, DC is already on a good path with series like Arrow, Flash The Legends of TomorrowHowever, Marvel and Disney stepped up this 2021 and launched successful productions such as WandaVision, Loki, What if…?, The Falcon and The Winter Soldier The Hawkeye.

Against this background, both companies enlist a series of at least 20 productions for next year that include both movies and series. Some will be sequels, while others will only debut in their respective cinematic universes, and still others will mean the return of beloved characters that marked an entire era.

* 45 days after their theatrical release, these films will hit the streaming platform HBO Max.

The most anticipated TV series for 2022: From Obi-Wan Kenobi and The Lord of the Rings to Halo

Marvel and DC: Complete list of series and films that will be released in 2022