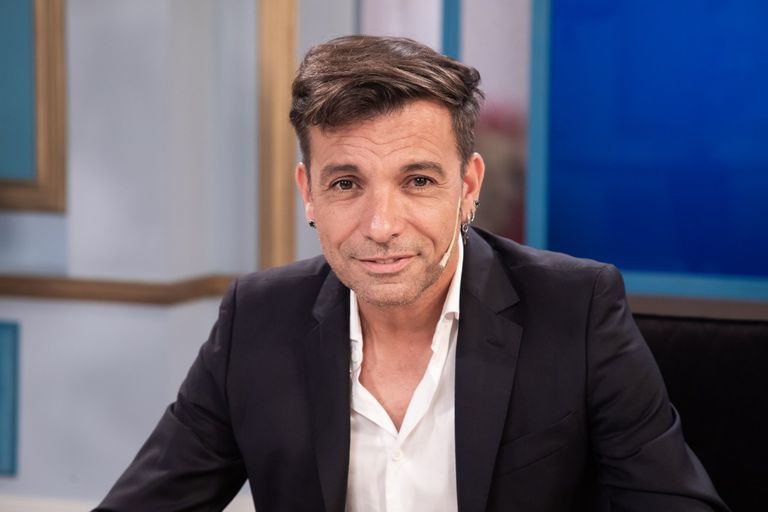 Martin Bossi was one of the guests of Juana Viale a Having lunch with Mirtha Legrand (eltrece), the actor remembered an old request made by Vice President Cristina Fernández de Kirchner after seeing his imitations of the reality from ShowMatch “Great brother-in-law”, in 2009.

“Has any person you played ever asked you not to do something of that character or to interpret it in a different way?”, Asked the host in relation to the alleged limitations he faced when imitating a character. Given the refusal of the humorist, and knowing two particular cases, the granddaughter of Mirtha legrand he rephrased his question: “And of the politicians …?”

Then the artist remembered a call that the production received of Marcelo Tinelli’s program after he played the former president on air. “Cristina (Fernández de Kirchner) called the production of the program and they met with me”Bossi said before the attentive gaze of the guests.

The comedian revealed that Argentine politics He questioned that he used “chatitas and not tacos” to imitate it. So Juanita, intrigued, wanted to know how the story ended. “It was in 2009. He was a 20-year-old boy, ten years ago ”, the 47-year-old artist joked with his age, and then he remembered what happened in that tense production meeting.

“I said, what a baton he sent me. They called, and I thought: ‘I have to leave the country’. It was a joke of course because we were in a democracy, and I always had the freedom to work, but this time I said: What are they going to come me with? “

When making the claim, Bossi said that the group that accompanied Cristina made a balance and observed a particularity in the imitation of the artist. “They told me: ‘There are people from the lady who saw that you don’t wear heels’. ‘I tell you no, with heels I measure 1.90, I look like Martin Palermo in 2000 ′. Y He asked that you please wear heels, because chatitas don’t”.

In closing his funny anecdote, Bossi said he asked not to focus on his feet anymore. “Until you went to Kinky Boots and you never took them off again,” joked Juana in relation to the play that Martin starred in, where he played a Drag Queen. “Then I put on the tacos and got rid“Replied the actor with a laugh.

But this was not the only politician who questioned some of his humorous work. Bossi also said that Mauricio Macri, the former president (2015-2019) who at that time was Head of Government of the city of Buenos Aires, asked him not to do it “so cool”. “And how do you want Mauricio to do to you, I don’t know?”

Martín Bossi revealed the unusual detail that Cristina Kirchner asked him to change when he imitates her: “It was in 2009”