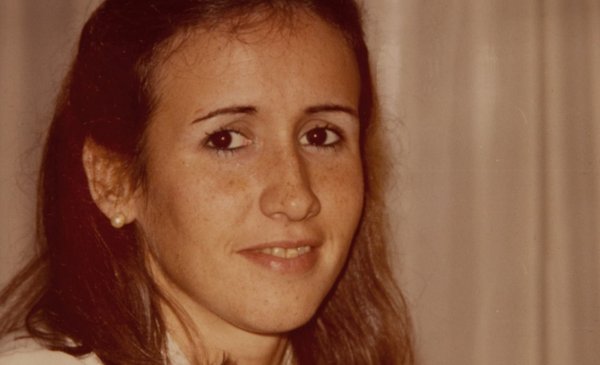 After the success of the documentary series on the murder of María Marta García Belsunce, happened in the Buenos Aires private neighborhood El Carmel almost 20 years ago, a version of fiction “based on real events.”

The miniseries María Marta: the crime of the country, will have 8 episodes of 45 minutes each and will be an original WarnerMedia Latin America production for HBO.

“Since WarnerMedia we find in these real events the basis to build a fictional story that deserves to be brought to the screen for its relevance and impact for the audience, and we are convinced that it will be made with the best quality, thanks to this extraordinary creative and artistic team “, says a statement from the production company, which will perform the series in conjunction with Pol-ka.

As reported by HBO Max in a statement, the production will be under the direction of Daniela Goggi (Abzurdah and The Red Thread) and will be based on the scripts of Martín Méndez (Taken lives e History of a clan) in collaboration with Germán Loza.

Meanwhile, the cast that will begin filming this week in the city of Buenos Aires is headed by Jorge Marrale, who will play Carlos Carrascosa; and Laura Novoa, who will play María Marta. It is completed by Mike Amigorena, Carlos Belloso, Muriel Santa Ana, Guillermo Arengo, Nicolás Francella, Valeria Lois, Ana Celentano, Esteban Bigliardi and María Leal.

“Playing María Marta implies an enormous responsibility, and I am very excited to be able to tell who she was and that her story is known beyond everything that was told about her death in these decades. I’m very happy to do it, ”Novoa commented.

The crime of María Marta García Belsunce occurred on October 27, 2002. She was found dead by her husband, Carlos Carrascosa, in the bathroom of their house located in an exclusive private neighborhood in the province of Buenos Aires. What at first appeared to be a domestic accident, became one of the most emblematic crimes in Argentina.

In November 2020 Netflix released Carmel: Who Killed Maria Marta, a crime documentary series that sparked public attention and reignited debate about what happened that afternoon at El Carmel.

The series features unpublished material from the investigation and interviews with the protagonists of the case, including prosecutor Molina Pico, who had not spoken publicly about the case since the trial in 2007.

In December 2020, the Supreme Court of Justice confirmed Carrascosa’s acquittal in the trial in which he was accused of his wife’s crime and closed the case against him.

Based on El Cronista