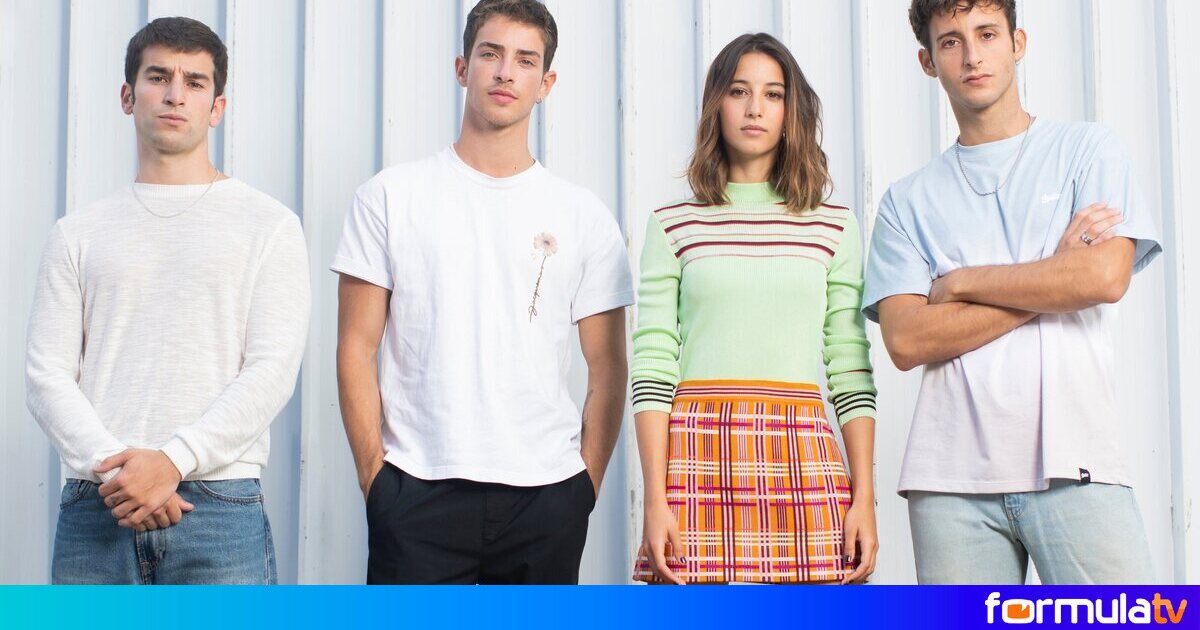 Atresplayer Premium already works on ‘Age of anger‘, his new series, which will start filming soon. This new project will be starred by Manu Rios, Patrick in ‘Elite‘; Amaia Aberasturi, nominated for a Goya for Best Actress for “Akelarre”; Daniel Ibáñez, protagonist of ‘Hikers‘; and Carlos Alcaide, from ‘The Boarding School: Las Cumbres‘ 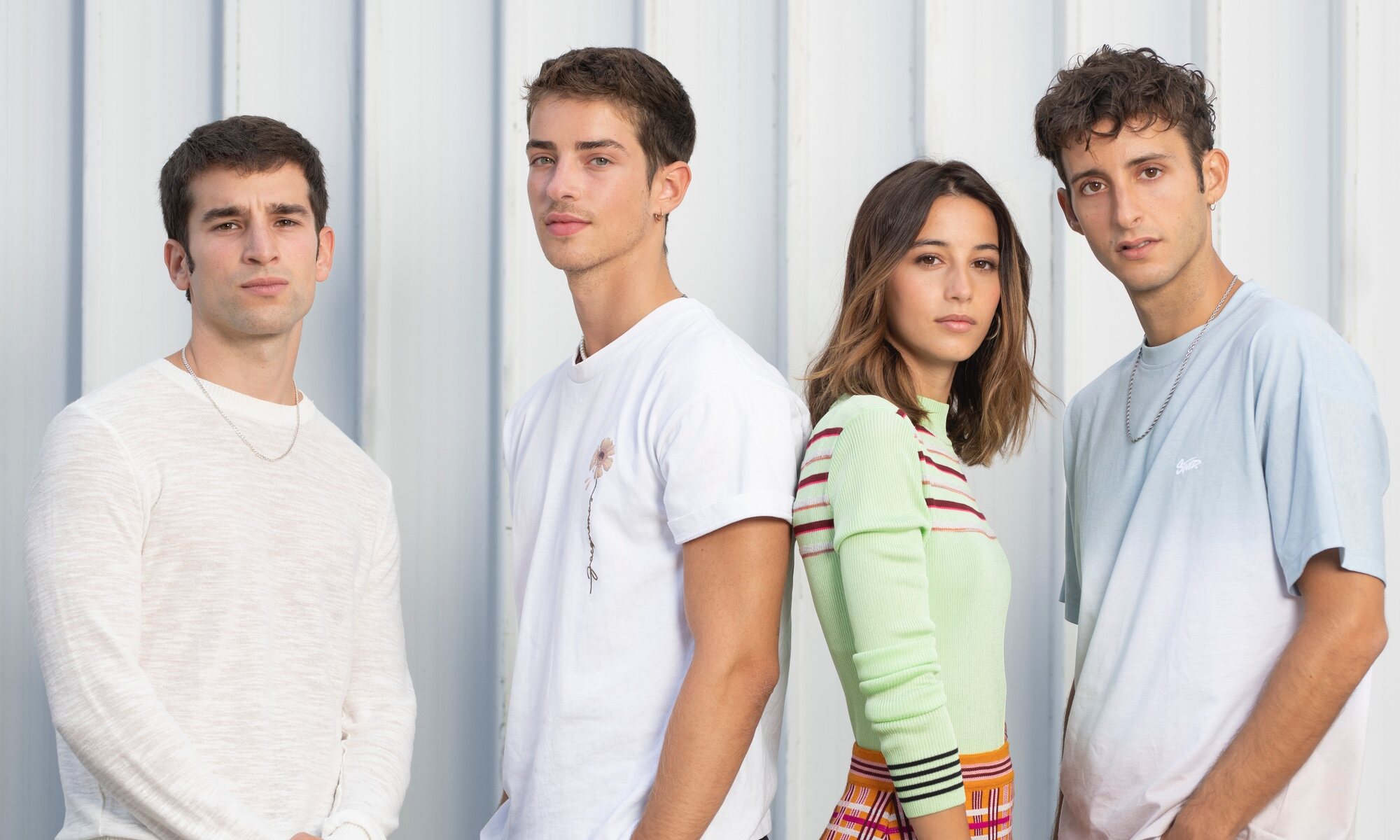 The series ‘The age of anger’ is the adaptation of the homonymous novel by Nando López, finalist for the 2010 Nadal Prize, which portrays adolescence using the thriller to address the social complexities that affect a new generation of young people. It is produced by Atresmedia Televisión in collaboration with Big Bang Media (The Mediapro Studio) and Masficción, with the executive production of Montse García, Jesús Rodrigo, Carmen Gonzalez, Javier Pons and Mireia Acosta. Those responsible for the television adaptation are Lucia Carballal and Juanma Ruiz de Córdoba, while the casting is directed by Luis San Narciso.

Manu Ríos is Marcos, the protagonist accused of killing his father and seriously injuring one of his brothers. He has everything to be a leader, but he is not about that. He is apparently a rebel without a cause. Introverted, fragile, confused and full of contained anger, he lives in a retrograde family environment and has decided to confront his father.

Amaia Aberasturi is Sandra, a friend of Marcos and Raúl with whom she shares a class at the institute. Idealist, feminist, conscientious and educated in a liberal family environment, she has no taboos around sex. Although emotionally vulnerable, she is positive and bright. She falls in love with Marcos, someone completely different from her. 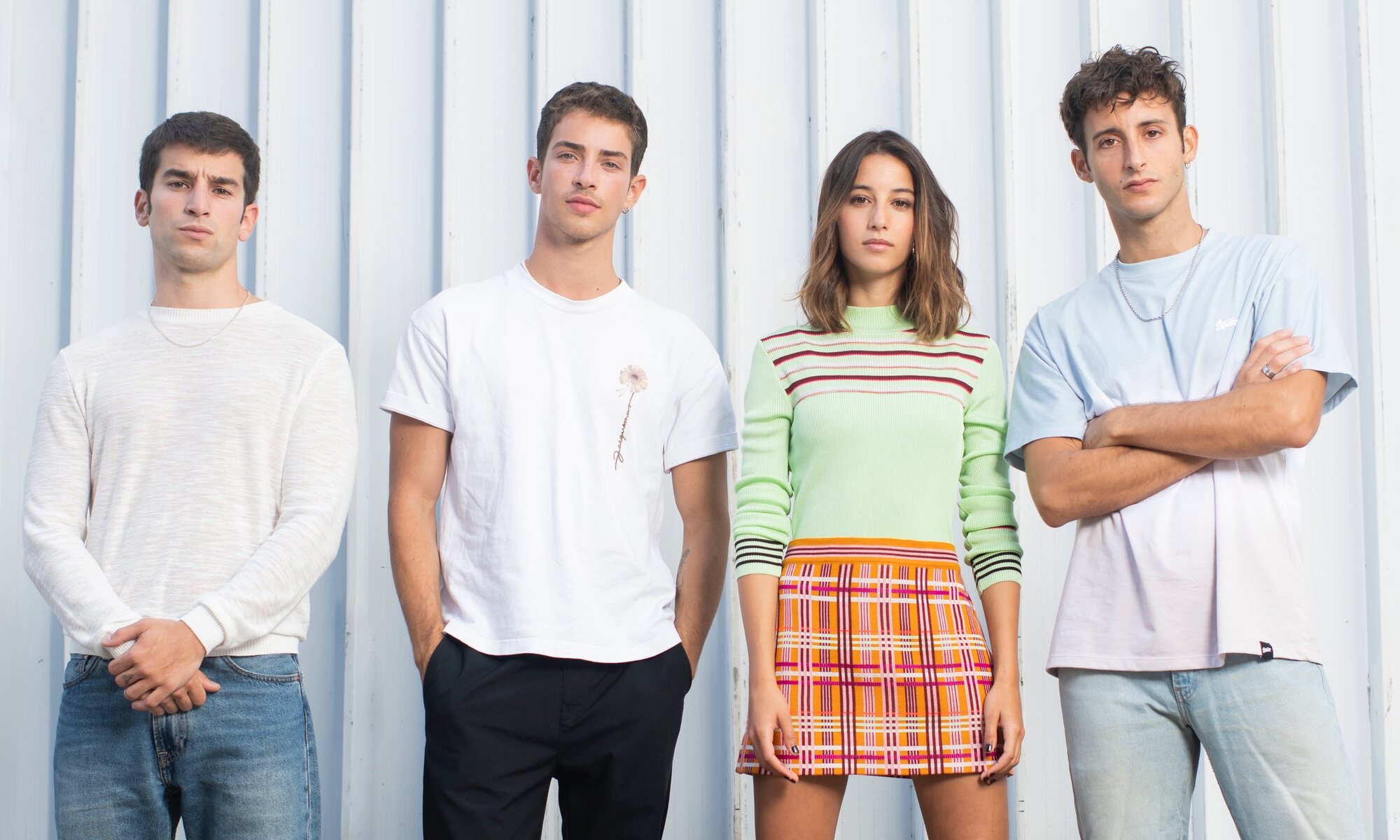 The protagonists of ‘The age of anger’

Daniel Ibáñez is Raúl, the new geek at the institute. Outgoing, funny, unconscious, deep down he is a highly protected insecure since he was a child who seeks life experiences. Connect right away with Marcos and Sandra, with whom he shares the feeling of being misunderstood who cannot find his place.

Carlos Alcaide is Ignacio, Marcos’s older brother. His life revolves around studies and the goals that his father sets for him. You have chosen the path of obedience. With practically no social life, collides with his brother, whom he envies for his popularity. Both reproach each other for being part of the problem that is experienced in the family.

This is ‘The age of anger’

‘The Age of Anger’ is made up of 4 50-minute episodes. It starts with the brutal murder of a man, allegedly at the hands of his son Marcos, a teenager with no apparent problems. The incident falls like a jug of cold water in the day-to-day life of a high school where students and teachers they wonder what has gone wrong for a popular, almost perfect boy, who has ended up committing such a crime.

Throughout the episodes, we will learn more about this enigmatic young man and his surroundings, from his best friends, to his life in high school, through the harsh family events that he has had to face in recent months. Can I all blow up Marcos and commit this horrible crime? And, most importantly … was it Marcos?