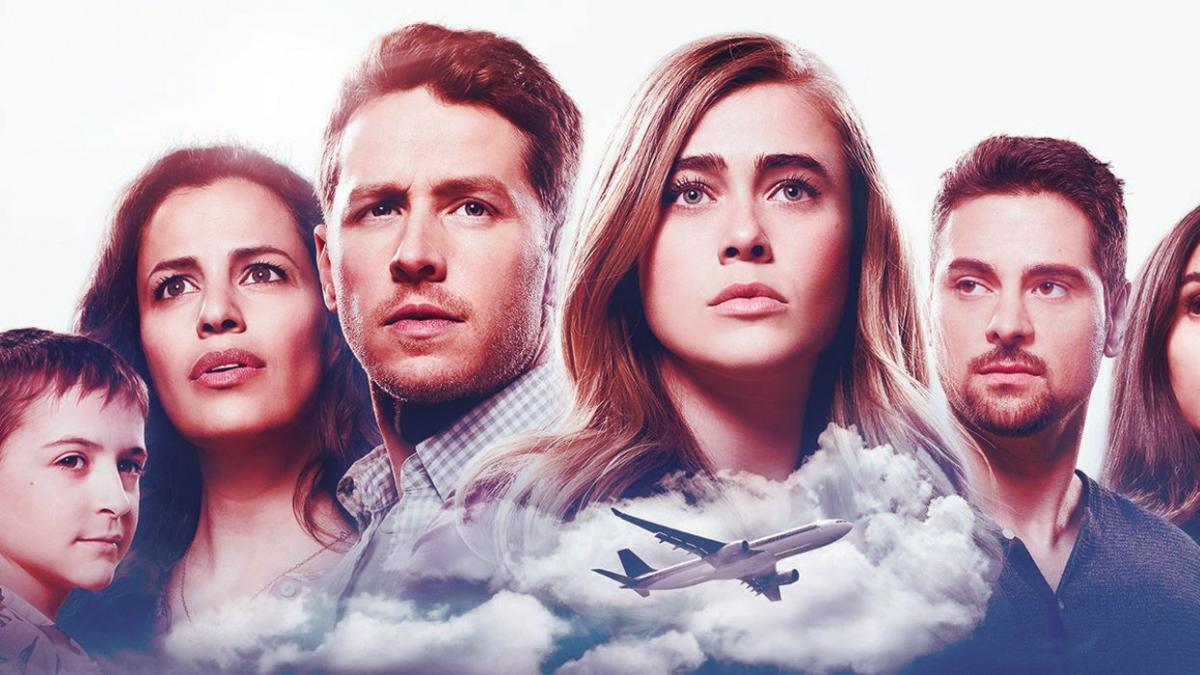 May and June are the months of renewals and cancellations in the United States, at least by conventional television channels that must prepare their grill for the next season. One of the main series that was still in limbo was Manifest, the science fiction series that HBO broadcasts in Spain, and finally the NBC channel has made a decision: there will be no more seasons.

Cancellation is especially painful considering the route of Manifest. The 2018-2019 season was the most successful new series on free-to-air television in the US with a starting point that owed much to Lost: the passengers of flight Montego 828 landed after suffering turbulence and realized that, while for them a few minutes had passed, for the rest of the world it had been five years.

Creator Jeff Rake had planned ‘Manifest’ as a six-season series, so it’s been halfway there (and the mystery of Montego Flight 828)

Their loved ones had even rebuilt their lives after it was assumed that the plane had simply crashed in the middle of the ocean. The strangest thing of all is that the passengers discovered that they had a sixth sense after landing and reuniting with their families. The third season, in addition, could not be farewell further from the feeling of a proper ending: one of the main characters was killed and there was a house brand cliffhanger that left the public with even more questions.

It makes sense that it wasn’t an ending. Creator Jeff Rake had always explained in interviews that he had planned Manifest as a series that would take six seasons to develop and uncover the whole mystery. It has fallen right in the middle of the road, at least if no platform or channel decides to jump to the rescue.

“I am devastated by NBC’s decision to cancel us. That they stopped us right in the middle of the road is a severe blow,” Rake said on social media. He has also confirmed the suspicions: they are looking for a new home for him. “You deserve an ending to your story. Thank you for the love you have shown me, the cast and the crew. #SaveManifest,” he said.

And who are the obvious candidates to save the series? On the one hand, HBO Max. Manifest was co-produced by Universal, which owns the NBC channel, although it was actually a Warner Bros. project. And, considering that Warner Bros is now part of the AT&T conglomerate and is one of the main legs of the HBO Max platform, This possibility should not be ruled out.

As the series belongs to Warner Bros, one of the candidates to save the series is HBO Max, although Netflix now has the seasons in the US and they lead the list of the most viewed series in the catalog.

On the other, Netflix is ​​also a candidate. Precisely the last week has uploaded the third season to its catalog of the United States and Manifest It has been leading the list of the most viewed series for three days. Could they choose to buy new episodes as they did with Lucifer?

Recall that the demon played by Tom Ellis had three seasons broadcast in the open and, when the FOX channel decided to send him to the guillotine in 2018, Netflix decided to produce new episodes when they saw that it worked very well in its catalog. The result was three additional seasons: the fourth aired in 2019, the fifth aired between 2020 and 2021, and a sixth that will be the last one still without a release date.

So while producers must find a new home for Manifest, the series joins the latest painful cancellations: the NBC channel too. decided to do without Zoey’s extraordinary playlist despite being one of the series most followed by American critics. Universal didn’t even want to relocate the musical comedy to its new Peacock platform, as some industry rumors indicated.