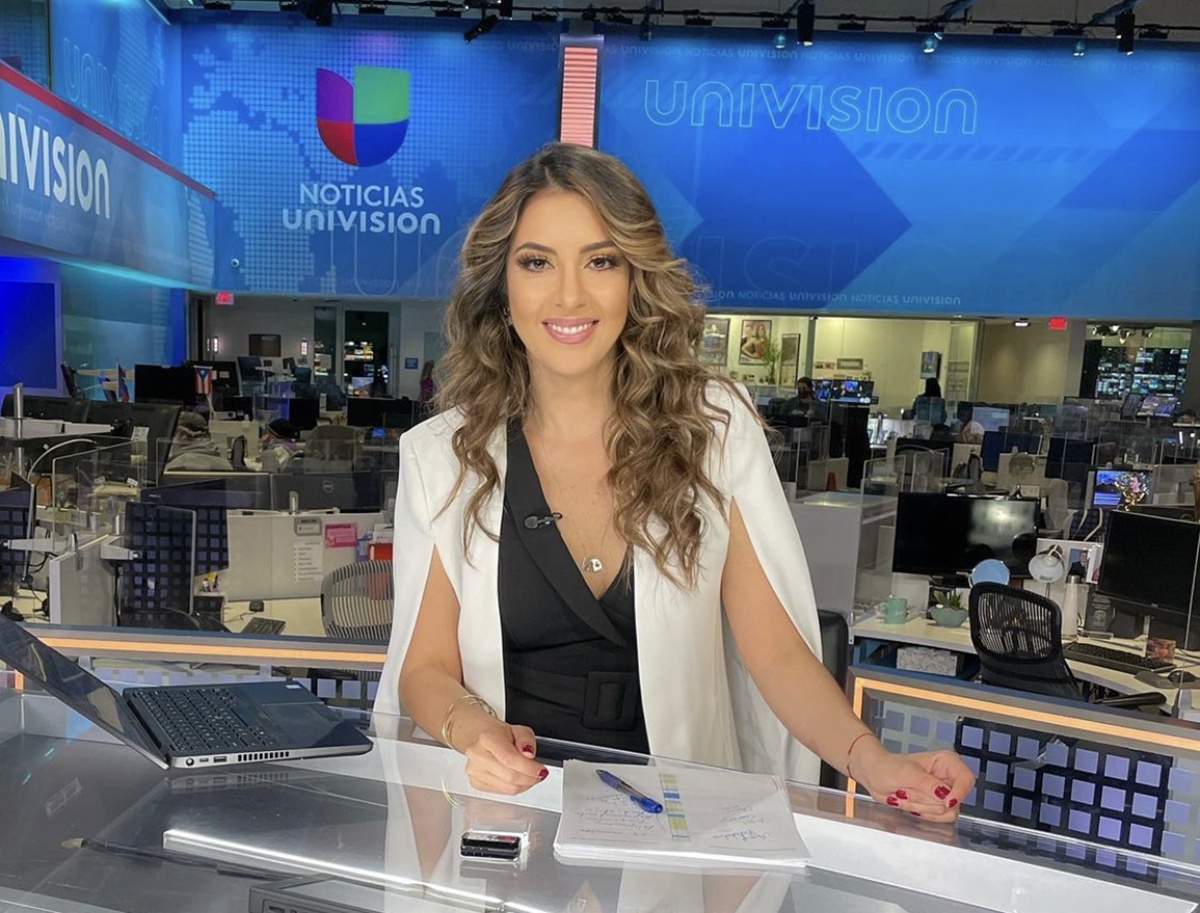 “When was the last time you did something for the first time? 04.18.2022”, he asked Maity Interiano On Instagram. He also added, “First time hosting the Univision News with Jorge Ramos. Grateful for everything that is happening. ‘Hard work pays off’”.

The Honduran journalist has been the co-host of El Noticiero Univision Fin de Semana since January of this year 2022. And this Monday she became, for the first time, the presenter of the network’s main news space, along with one of her greatest faces: Jorge Ramos.

Univision’s famous talent, his colleagues on shows like Despierta América and more, react to this achievement by Maity Interiano. Univision applauds the work and effort of this Honduran and with them also reacts Ilia Calderon, the star host of this space, who has left her without hesitation the following message: “Yes! All the work is worth it. + discipline, dedication, desire to continue learning talent… I applaud you @maityinteriano”.

Faced with the words of her colleague, Maity could not remain silent and this has been her response, which is loaded with much affection and admiration: “Thank you Ilia for the love, support and above all, example and inspiration.”

Given this achievement, these are the messages of support that Maity Interiano has received from Univision celebrities: