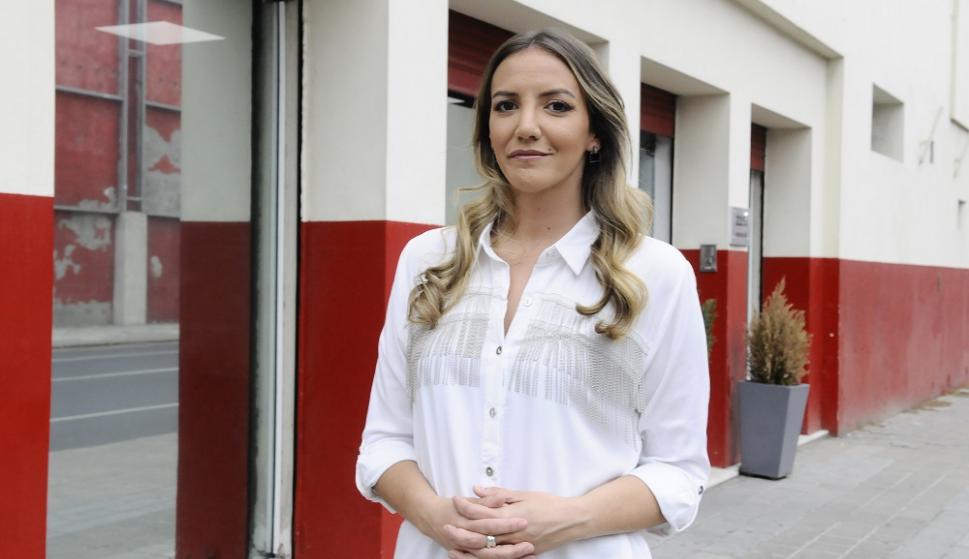 It was not another day in the magazine Good day Channel 4. Through tears, the team said goodbye to the journalist Magdalena Prado. According to sources consulted by El País, his separation is due to a “general restructuring” in the morning program. Along with Prado, the movilero of Let’s go up, Hernán Prieto, and a producer also left.

“We have to say goodbye to a dear colleague who is closing a stage with us. We are very grateful to have met you and to share your high professional level during this period,” said the host, Claudia garcia, giving way to Prado to express himself.

“This program was a milestone in my career and I am grateful for the opportunity,” Prado began, very excited. “Unlike what happens many times in television programs, we achieved a friendship where all of us who went on the air, we empowered each other,” he said and thanked his teammates and friends.

“I especially want to thank the people, those who have chosen us, and especially and from the heart to those who have let me tell their stories, trusted in my work and gave me a piece of their life. During these almost two years, In my columns I spoke about politics, international politics, science, culture, disability, missing persons, solidarity projects, of the thousands of Uruguayans who during this pandemic have given everything to help others, “he commented.

“I tried to show how to live in a women’s prison, I talked about addictions, people who suffer bullying, mobbing, the elderly and their vitality, addictions, men and dance, the humanization of medicine, the challenge of to adopt, of transgender people, of euthanasia, stories of overcoming, of survivors of the covid, “added Prado, who broke during his dismissal.

Hours later, Prado spoke to El País: “I’m fine, I’m super happy with the opportunity and what it meant to me Good day in my career”.

The journalist, who continues in the afternoons of Radio Sarandí doing Long live the afternoon and that was part of the informative TelenocheShe said she was proud of her time in the magazine. “It is a program that we gave birth in a pandemic and we did with a lot of love,” he added.

“I’m fine, I had a beautiful farewell with my colleagues who told me nice things, and also people from social networks. At the end of the road, what remains and matters are human relationships and the footprint we leave. That is what I focus on. and I am grateful to the channel for the opportunity and the experience of the program, “she concluded.