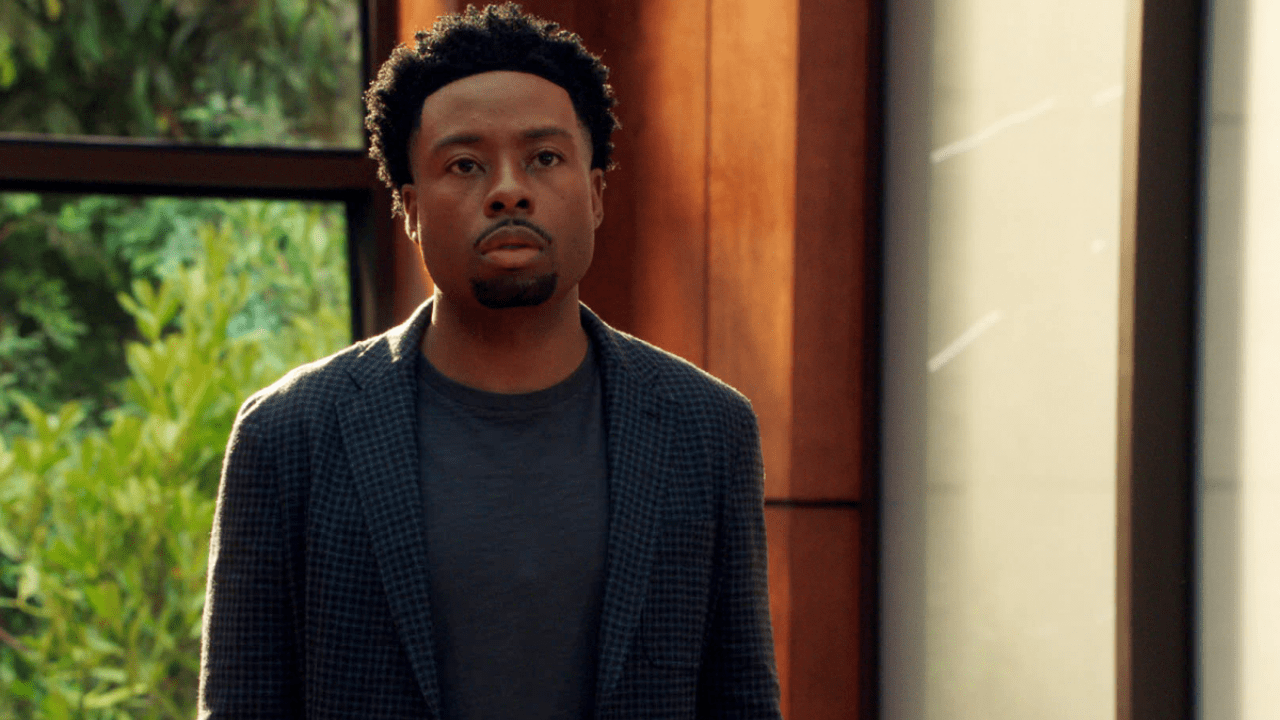 The reboot of the television classic returns to the UniversalTV screen “MacGyver”which premieres its fourth season in Latin America. Remember that this character played on this occasion by Lucas Till, He is a very clever man whose skill and ingenuity are his letter of introduction and his best weapon.

In this new season, he is ready to fight the dangers that lie in wait, but he does not arrive alone, he arrives with an entire expert team to combat the terrorist organization “Codex” who will persecute them to prevent them from interfering with his plan, whose objective threatens the integrity of the world’s population.

One of the key characters that will fight evil alongside MacGyver is Wilt Bozer (Justin Hires) his childhood friend, roommate, and computer-savvy agent.

TiempoX spoke with actor and comedian Justin Hires, who told us every detail of what his character is and how his evolution has been over the years.

For the actor, this character has one of the “best arcs for a secret agent in the history of television”. He says he loves the role of Wilt Bozer because of the dynamic he brings to the show and that “He loves his brain, but also that combination of drama and humor.”

Performing this character gave him another path, he tells us, later assuring that “it is incredible to show that the way you start is not how you have to end and, sometimes, you have to take advantage of opportunities because you never know where it can lead you. wear that.” Having accepted this character he took him to “explore the world and discover things you didn’t even know you were capable of”.

The actor is very grateful for the opportunity to play the role entrusted to him to bring this Wilt Bozer character to life and join the television series “that meant so much to so many people.”

Justin Hires knows that a lot of people grew up with the show and love it, so he feels “A lot of pride and fortune to be part of this reboot.”

Justin Hires gives us details about the casting of “MacGyver”

The actor not only loves being part of the production, he also loves working with his entire team. Justin Hires has been a comedian for many years so he loves “being around fun people.”

confess that “What people don’t know about Lucas Till” (MacGyver) is that “he can imitate, or better impersonate anyone, it’s like a hidden talent that he has that hasn’t come to light.” On the other hand, he says that Lucas Till and George Eads, in the role of Jack Dalton, They know how to have a conversation but they also know when to have those moments of silence.

“I learned from working with them, so it was an amazing experience, we spent 12-13 hours a day on set together and we became a real family on that set.”assures the actor excitedly.

As for his future, he jokes that he is going to stop acting, then says that in the near future he has a script and is developing something for television, as well as some podcasts.

Not without mentioning that among all the things he does, he has a stand-up comedy special, which is what “More it excites me and makes me nervous because I never showed people my stand-up publicly, nobody has really seen it”.

The big secrets of the season

Finally, he clarifies that his character from Wilt Bozer will still be there for MacGyver, and although sometimes they are not together if the time will come to wonder how close they really are and come together again to address this issue.

anticipate that it may be that there are characters that do not reach the end of the season because “Codex”, the world eco-terrorist organization is trying to spread biotechnology and nanotechnology and they are really “trying to end the world”, so they “play a relevant role throughout the season”.

“MacGyver”: Justin Hires tells us every detail of the fourth season