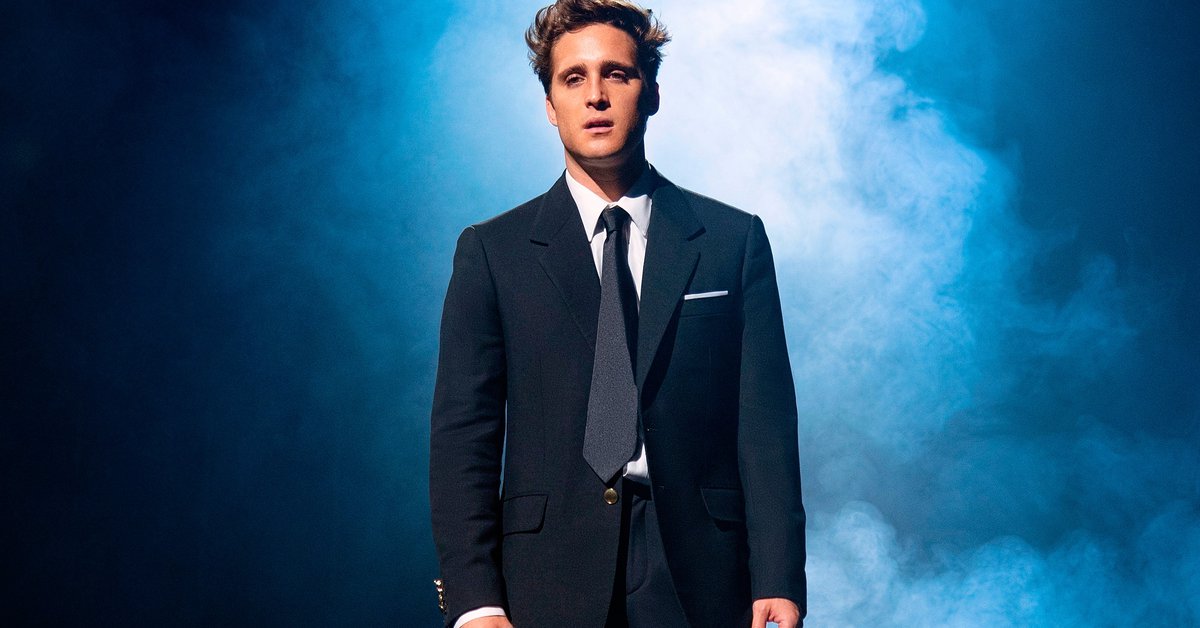 It was confirmed that in the last season of “Luis Miguel, the series” the details of the singer’s romance with the American diva will be known Mariah Carey. It will also show how was the relationship with his brothers Sergio and Alejandro.

With this photo, Netflix Latin America announced the new season of the biographical series on the life of the “Sol de México”, although the release date has not yet been confirmed.

Some characters from previous seasons will continue and others will join the cast. It is anticipated that the series will handle the same narrative in two stages.

Just before the end of the second season, Netflix made the announcement of the third part and confirmed who we would see again. Among them: Diego Boneta, Juan Pablo Zurita, César Santana, Gabriel Nuncio, Macarena Achaga, Fernando Guallar, Pablo Cruz Guerrero, Juan Ignacio Cane, Teresa Ruiz and Axel Llunas.

Mariah Carey and Luis Miguel: one of the most remembered romances of the 90s

Both artists made headlines for three years in a row. A romance that, for many, was destined to shine. Nevertheless, artistic jealousy and infidelity were the breaking points in this relationship.

But after the announcement that this romance will be seen on the screen, doubts arose. Could it be that the relationships that existed between Luis Miguel and Myrka Dellanos? Will they talk about Aracely Arambula and of the two children he has with the actress?

It should be remembered that he had very famous relationships with both stars. But hardly a single word has been said about the reasons for the ruptures. It’s known that Aracely Arambula He was going to sue him for not paying support to his children for a year and that he presented a brief so that his story was not revealed in the series What will the Netflix production tell about this unknown facet of Luis Miguel?

Jade Ewen, the actress who will play Mariah Carey

Here a brief review to meet Jade Ewen. She is a 33-year-old British singer, songwriter and actress., recognized for being a former member of the girl group Sugababes.

Their approach to music began in a girl group called Trinity Stone, signed by Sony BMG in 2005. However, the group disbanded in 2007 without releasing an album.

A few years later, represented the UK at the 2009 Eurovision Song Contest, performing the song “It’s My Time” by Andrew Lloyd Webber and Diane Warren. She was ranked fifth, becoming the most successful Eurovision contestant since 2002, thanks to her performance.

The actress with 81,000 followers on Instagram shared the post with the caption ‘Not every day you can play your idol … There are no words, only infinite gratitude.

The fans are waiting for her acting and musical level to play Mariah Carey in “Luis Miguel, the series”.

The third and final season was directed by Humberto Hinojosa. The first and second parts are available on Netflix. Its premiere (Netflix) is expected to be before the end of 2021.