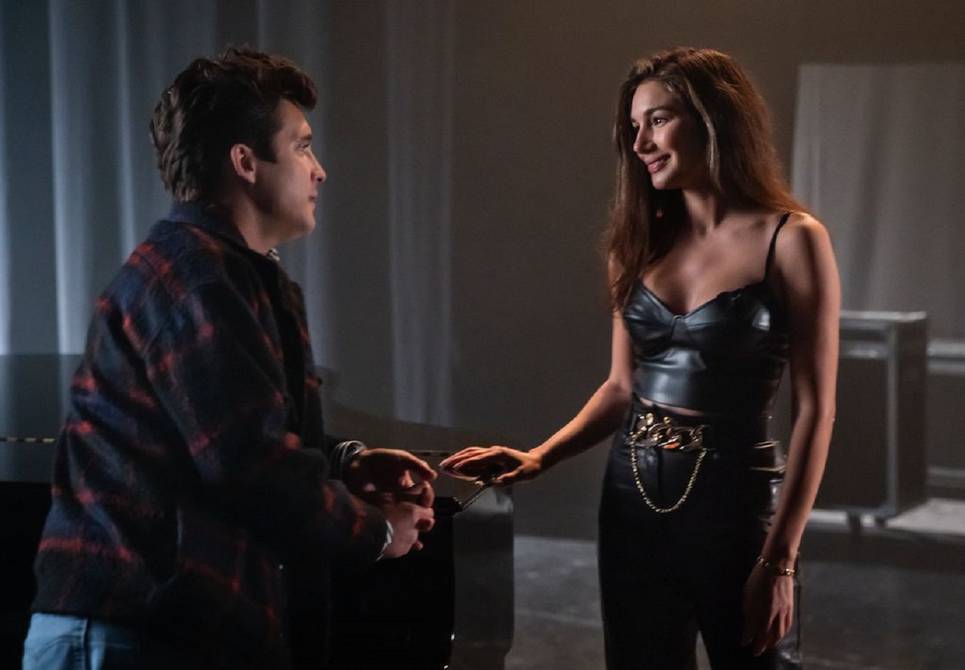 The past continues to haunt Luis Miguel (Diego Boneta) and prevents you from trusting others, even your best friend, Mauricio Ambrosi (Fernando Guallar), when is accused of having hired the teams that failed during the presentation in which the artist suffered a serious ear injury. “My father was my father and he stole from me until I ran him off,” says the Sun in the middle of a discussion that opens the chapter entitled ‘Surrender’.

Back to 1994, the singer begins to give in to the requests of his paternal grandmother, Matilde, on spend more time with his younger brother, Sergio, with a view to making him a successful singer. In return, she promises not to talk to the press about personal life Luis Miguel or his family.

“This is another perfect example of how Luis Rey (Luis Miguel’s father) is still alive in the series through Matilde, but above all through Luis Miguel ”, Boneta comments behind the scenes of the episode. “Like it or not, we become a little like our parents”.

Furthermore, although he has serious intentions to advance his relationship with Issabela Camil (Camila Sodi), it is evident how his interest suddenly changes towards an MTV journalist named Jessy (character that her fans already identified with the model Daisy Fuentes, interpreted by Mariela Garriga).

The real surprise of the episode will come in the last minutes from the hand of Michelle Salas (Macarena Achaga) and Mauricio Ambrosi (Fernando Guallar). (AND)